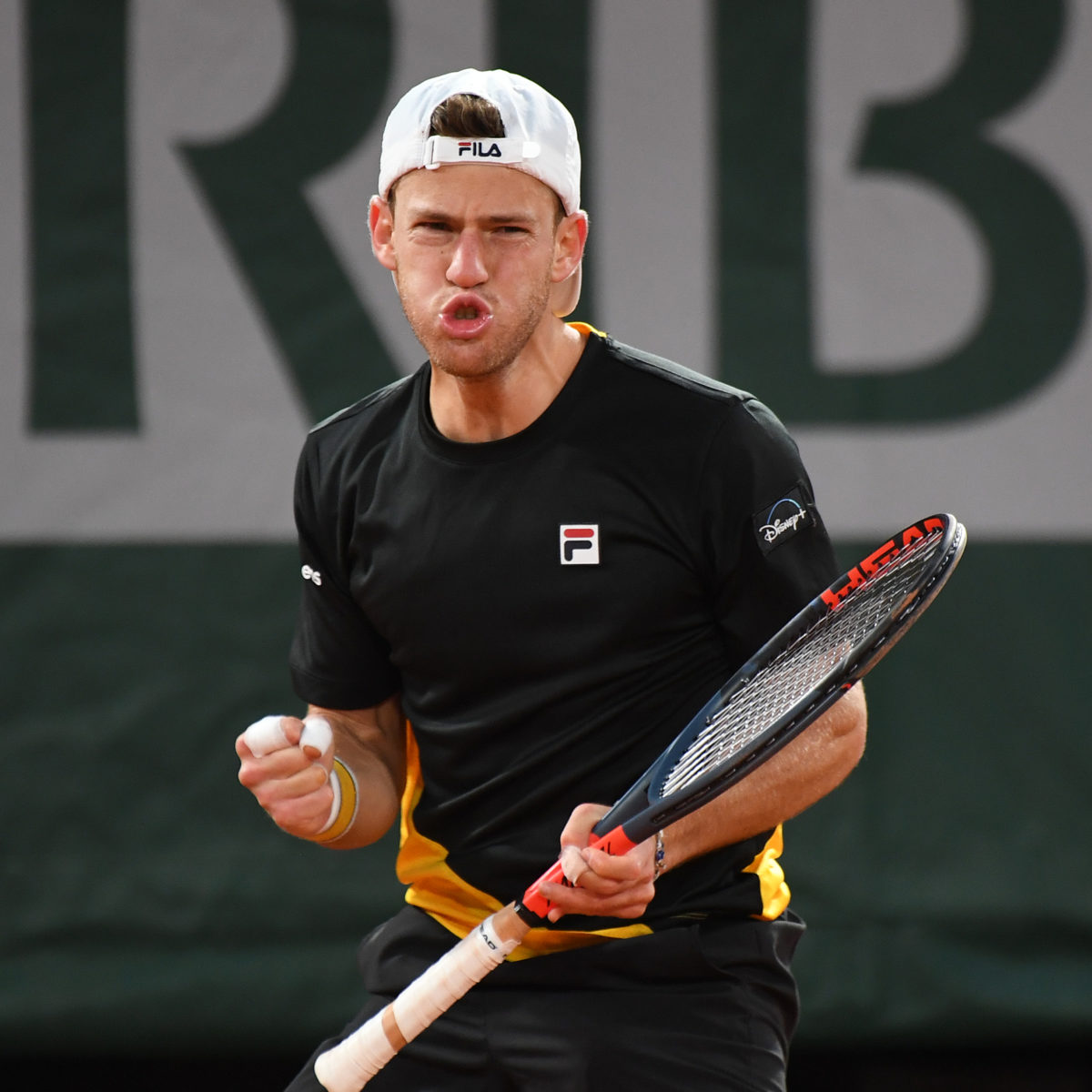 Diego Schwartzman’s impressive performances on clay in Rome and Paris has seen him crack the Top 10 of the ATP Rankings.

Following his run to the Roland Garros semi-finals, that becomes a reality today as the Argentine moves up six spots to a career-high World No. 8.

“I had good Grand Slam tournaments in the past. But when the year started, I wondered what the difference was to get into the Top 10 and it was to beat the Top 5 [players] here and there,” Schwartzman, who has jumped six places to No. 8, said.

“Now I want to keep improving and stay there.”

He joins Russian Andrey Rublev as Top 10 debutants, Rublev on the back of a solid clay season.