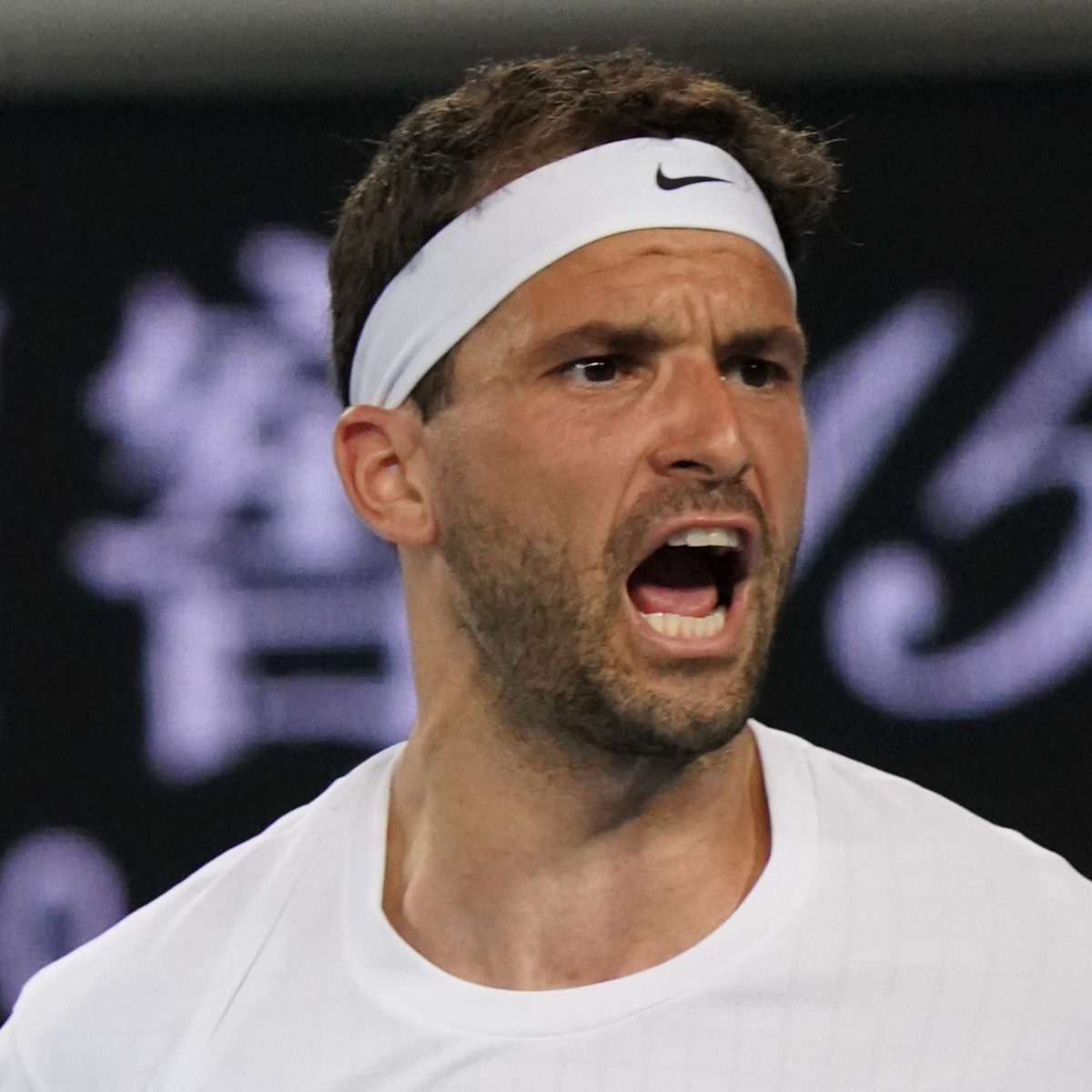 Grigor Dimitrov put his 6-1, 6-1 thrashing at the hands of Rafa Nadal in Monte Carlo yesterday down to toothache.

The Bulgarian lost in 55 minutes as Nadal completely dominated the match, but three tooth infection left Dimitrov in pain for many days.

He had been dealing with a tooth infection for some time, not eating or sleeping properly and said he had nothing left in the tank against his opponent.

“I’ve been struggling with a massive tooth problem for the past four or five days. I have a big tooth infection, and it’s been hard. I haven’t been able to sleep or eat well, or anything like that; it’s time to put an end to it,” Dimitrov said.