Too easy for Shapo against disinterested Tomic 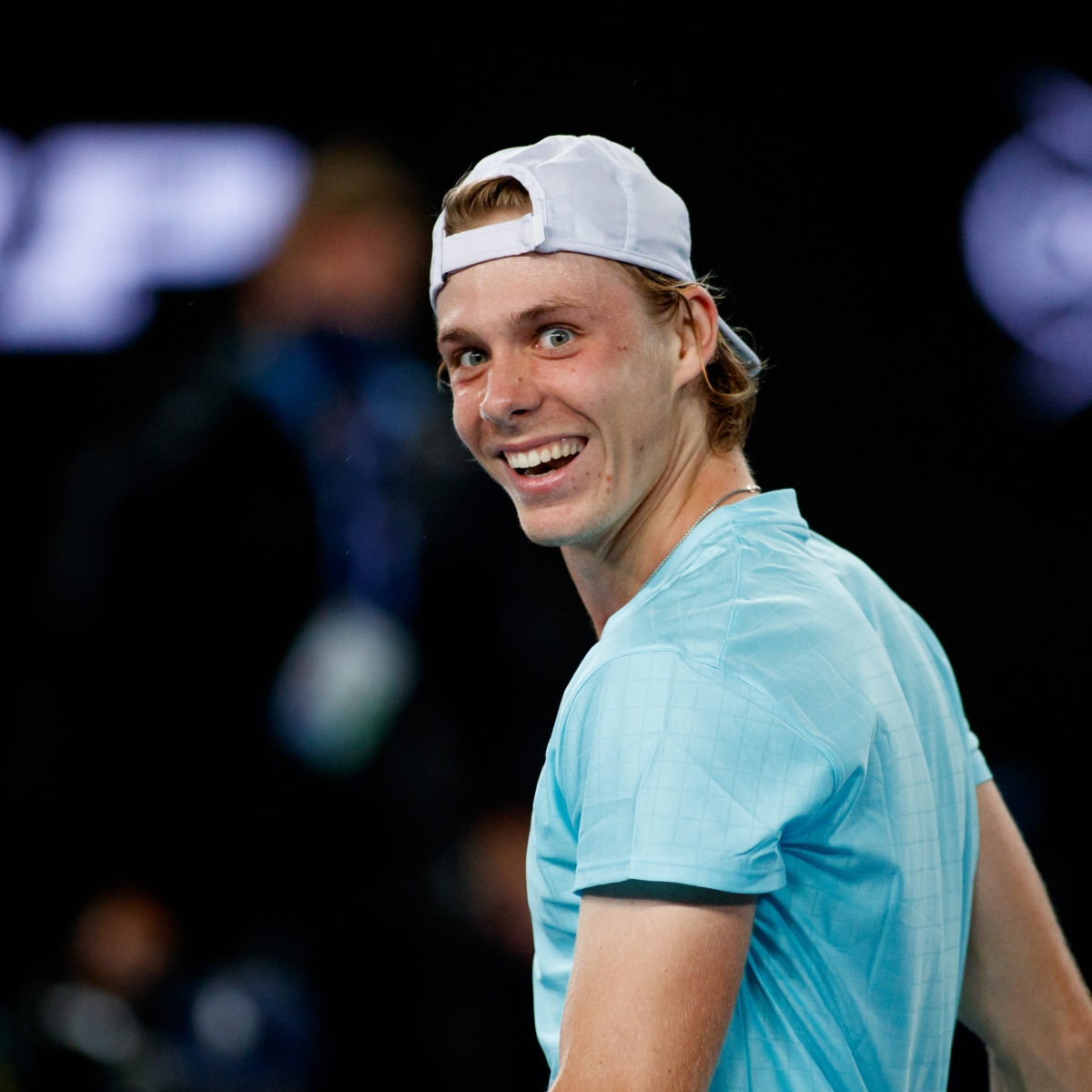 Canadian Denis Shapovalov looked refreshed after his marathon five-set victory over Jannick Sinner in round one to see off the challenge of Australia’s Bernard Tomic 6-1, 6-3, 6-2 at Melbourne Park.

The 11th seed always had the better of Tomic, who had 40 unforced errors in the 107 minutes on court.

Tomic found some rhythm in the second set, holding serve after a 23-point game, but the resistance didn’t last as he looked sluggish throughout.

Things went from bad to worse in the third for Tomic who lost service to love with a double fault before Shapovalov ended his misery.

“I’m very happy to get the win today,” Shapovalov said.

“Obviously Bernard is a really tough opponent. If I let him into the match there in the second set, I would have been there for a while. So I’m really happy to close it out in straight sets.”