Toni tipping Ruud for No. 1 ranking 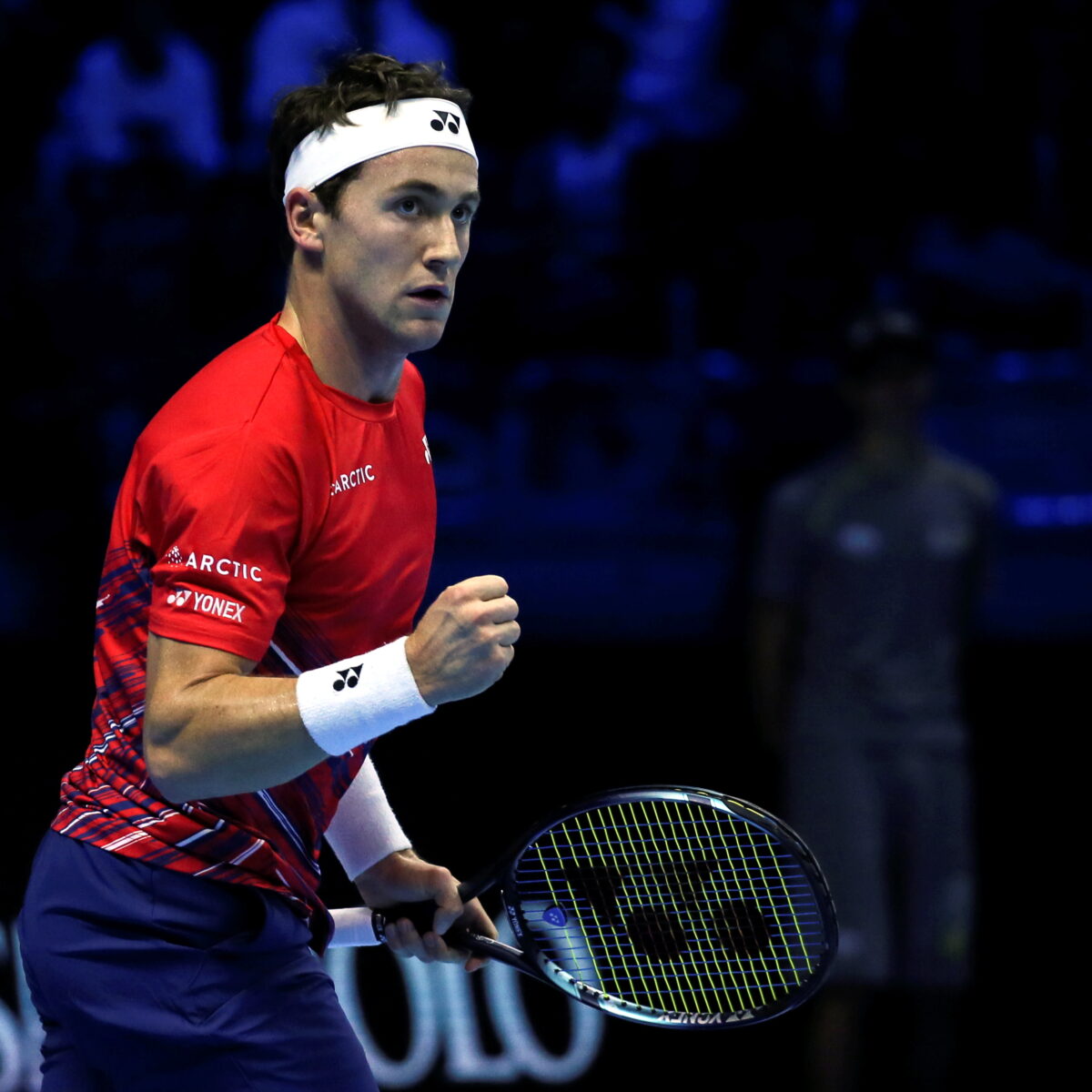 Toni Nadal sees a bright future for Casper Ruud after the Norwegian finished third in the world this season.

Ruud lost another major final this season, going down in straight sets to Novak Djokovic in the weekend title match at the ATP Finals in Turin.

The Scandinavian standout was also defeated in finals at Roland Garros and the US Open by Rafael Nadal and Carlos Alcaraz.

But Uncle Toni, who coached his nephew until a few seasons ago when he took over the reins of the Nadal Academy on the family’s home island of Mallorca for Ruud.

“I remember when he came to the academy, he had a bad backhand because in my opinion he was making a bad movement with his legs,” he told Eurosport.

“Now his backhand is pretty good. Every year he has improved a little bit.

“I remember when he came to the academy, he never thought he could to be No. 2 in the world.

“I’ve seen many of his matches and he is a very good tennis player. He can be No. 1.”