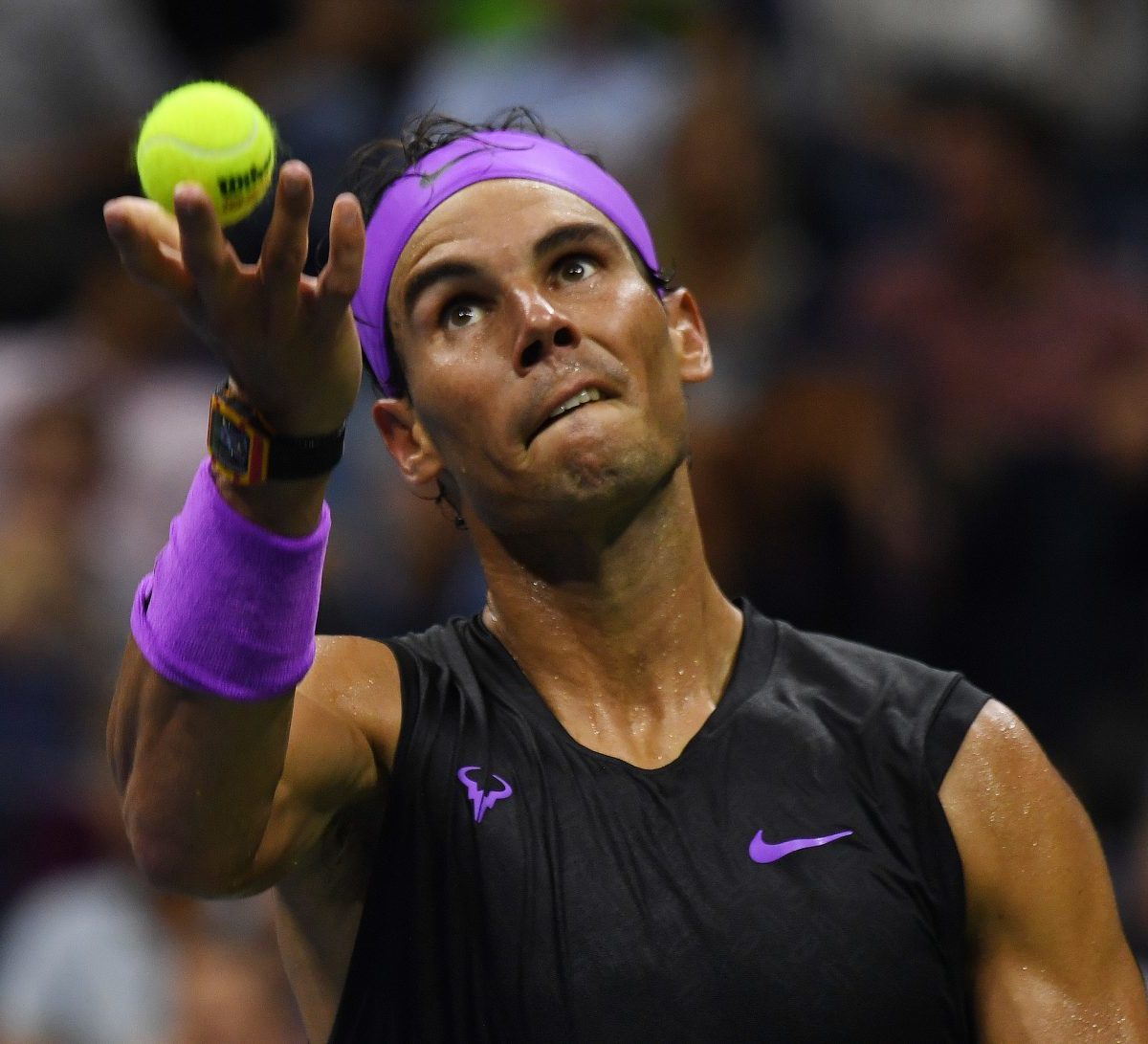 Toni Nadal has backed nephew Rafa’s decision to skip the US Open with the COVID-19 crisis still raging in much of the country.

The former coach of the world No. 2 told Spain’s El Larguero,of his pride in Nadal’s call to miss his title defence at Flushing Meadows.

“I think he made a wise decision. If you know that you are in a risky situation, you want to be close to your home. In New York you don’t know if everything is under control. “

Nadal, the 19-time Grand Slam champion, said that he would not travel to the States due to health concerns over playing the Open, due to be held in a “safety bubble,” with organisers also claiming to be contractually non-liable in case of any mishaps , illness or possible deaths among those involved.

No. 1 Novak Djokovic is said to still be considering while Roger Federer will not play until 2021 anyway as he rehabs 2020 knee problems; former winner Stan Wawrinka is skipping the event this year. . Women’s No. 1 Ash Barty is also out as are Elina Svitolina and Kiki Bertens.

“I was not surprised by the decision, it was something that he had been pondering,” Toni Nadal told the Spanish outlet. “I have spoken with him in recent weeks and I was doubting (his participation)

“I think Rafael has made a prudent decision.”

“Tennis is not like soccer. In soccer they travel 24 hours before, they play and they leave . In a tennis tournament you can stay for about 25 days and in 25 days you have many opportunities to be in contact with the virus.”

Open officials are intent on staging their event no matter what in a country where mask-wearing is controversial and social distancing seems optional.

The US leads the world with 5 million infections and more than 160,000 virus deaths so far.