Tomljanovic first Aussie through on day one 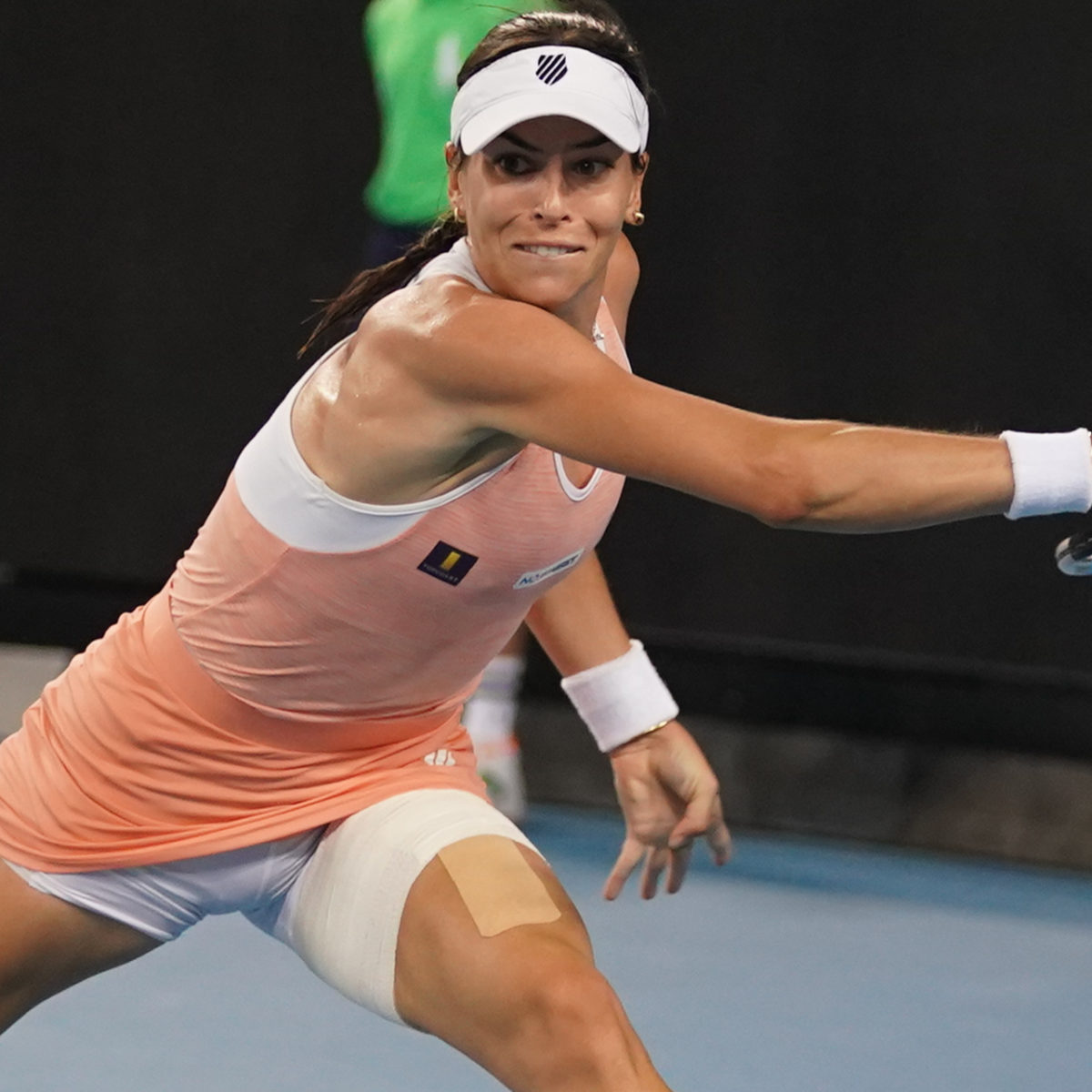 Tomljanovic, No.2 behind Ash Barty, raced into a 5-0 lead in the first set before losing two games – then comfortably taking the set.

Kozlova, ranked 83 places lower than Tomljanovic then began a comeback and a seesaw second set that had five breaks of serve, eventually saw Tomljanovic prevail after one hour and 41 minutes.