Tomic pulls out of warm-up events with ‘unspecified injury’ 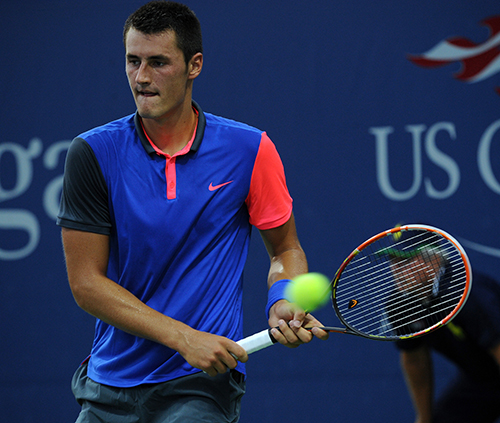 Australian Bernard Tomic, who’s girlfriend sparked a social media backlash after complaining there was no one to wash her hair while in quarantine, has withdrawn from week’s warmup events with an unspecified injury.

Tomic was to due to play fellow Australian Marc Polmans in the first round of the Murray River Open on Monday night.

Tomic’s withdrawal has killed off the chance of an interesting second-round Murray Open clash with countryman Nick Kyrgios.