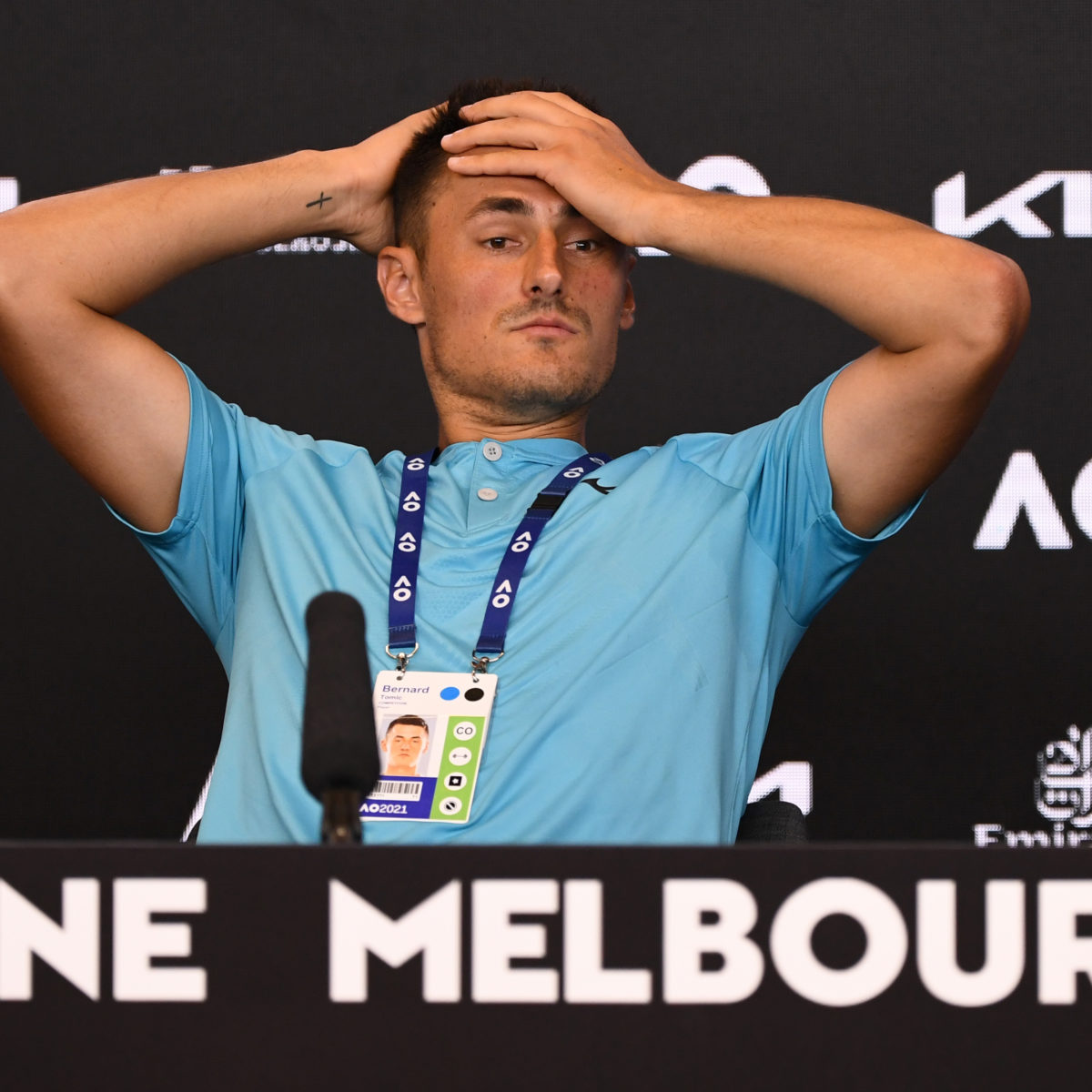 In a cheeky swipe at his fellow Aussie, Bernard Tomic believes Nick Kyrgios is a good player- but he is better.

Tomic beat Kyrgios at the Kooyong Classic in Melbourne in 2019 in a straight-sets win, one reason why the former believes he,. On his day, is the better player.

“Obviously Nick is a good player, probably top six or seven servers in the world,” Tomic posted on Instagram.

“Beat him in Kooyong 6-3 6-4 and because I train with him I pick where he’s serving and I know where he’s at so that style doesn’t bother me”.

When asked who was better, Tomic replied: “I still am.”

Kyrgios then responded to the story, acknowledging Tomic did beat him once, “where people play exhibitions”.

“But to say that he’s better? I have more titles,” Kyrgios said.

“I don’t think he has any big scalp to his name, no Rafa, no Federer no Djokovic. To say that he’s better than me, it’s a bit of a stretch.

“But we all know what BT’s capable of and I wish him the best.

“I ain’t no jealous person, I want success for everyone — so BT, we know what you are capable of brother, let’s see it.”