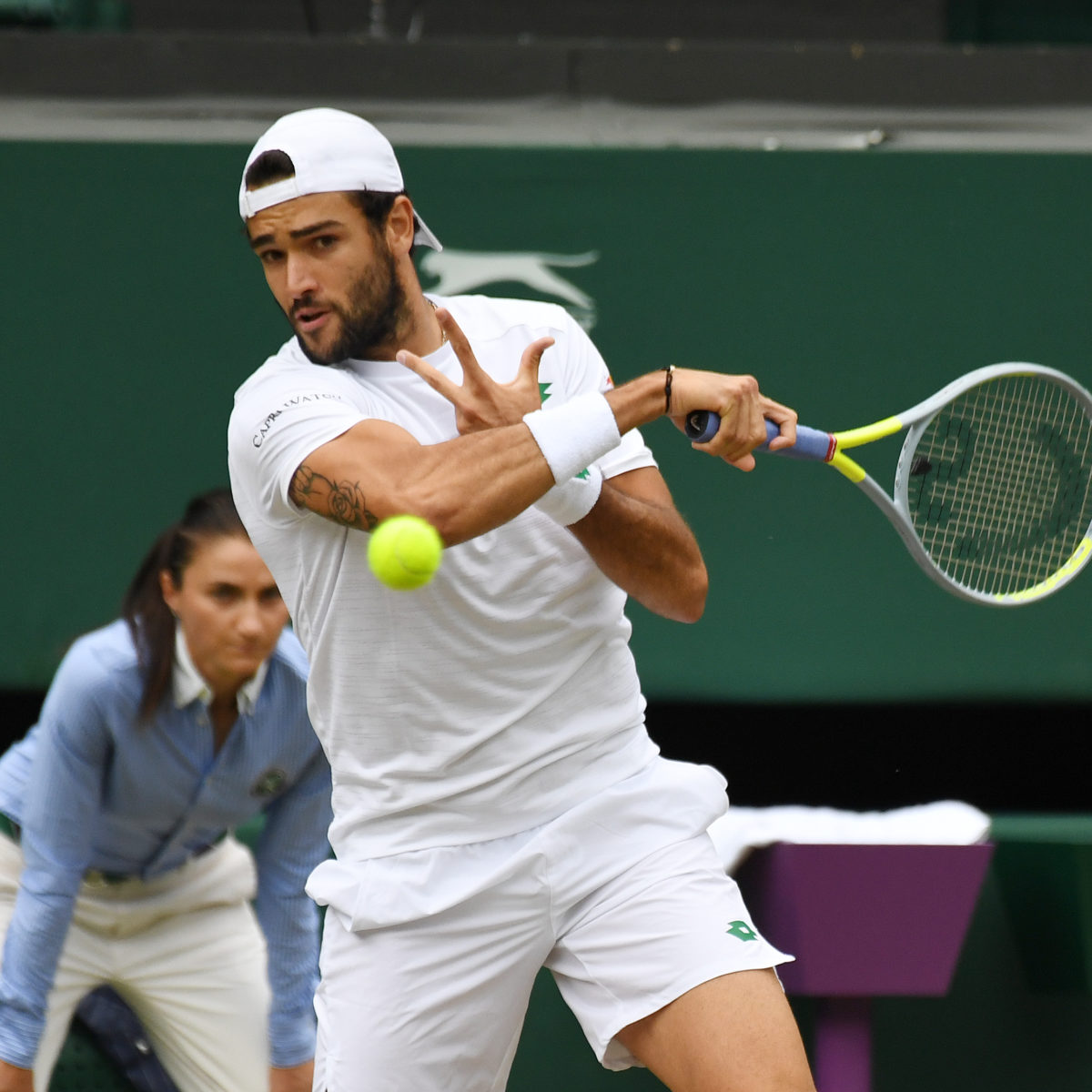 The Italian who fell a week ago to Novak Djokovic at the All England Club withdrew due a leg injury which will require a few weeks of rest.

The No. 8 joined fellow ATP elites Roger Federer, Rafael Nadal, Dominic Thiem and Denis Shapovalov.in missing what are shaping up as joyless, crowd-free COVID-edition Games which begin on Friday.

“I’m extremely disappointed to announce my withdrawal from the Tokyo Olympic Games.

“Yesterday I had an MRI to check on the left leg injury I suffered at Wimbledon and the result was obviously not positive,” he posted on social media.

“I won’t be able to compete for a few weeks and will have to rest. Representing Italy is a huge honour and I’m devastated not to be able to play in the Olympics.”