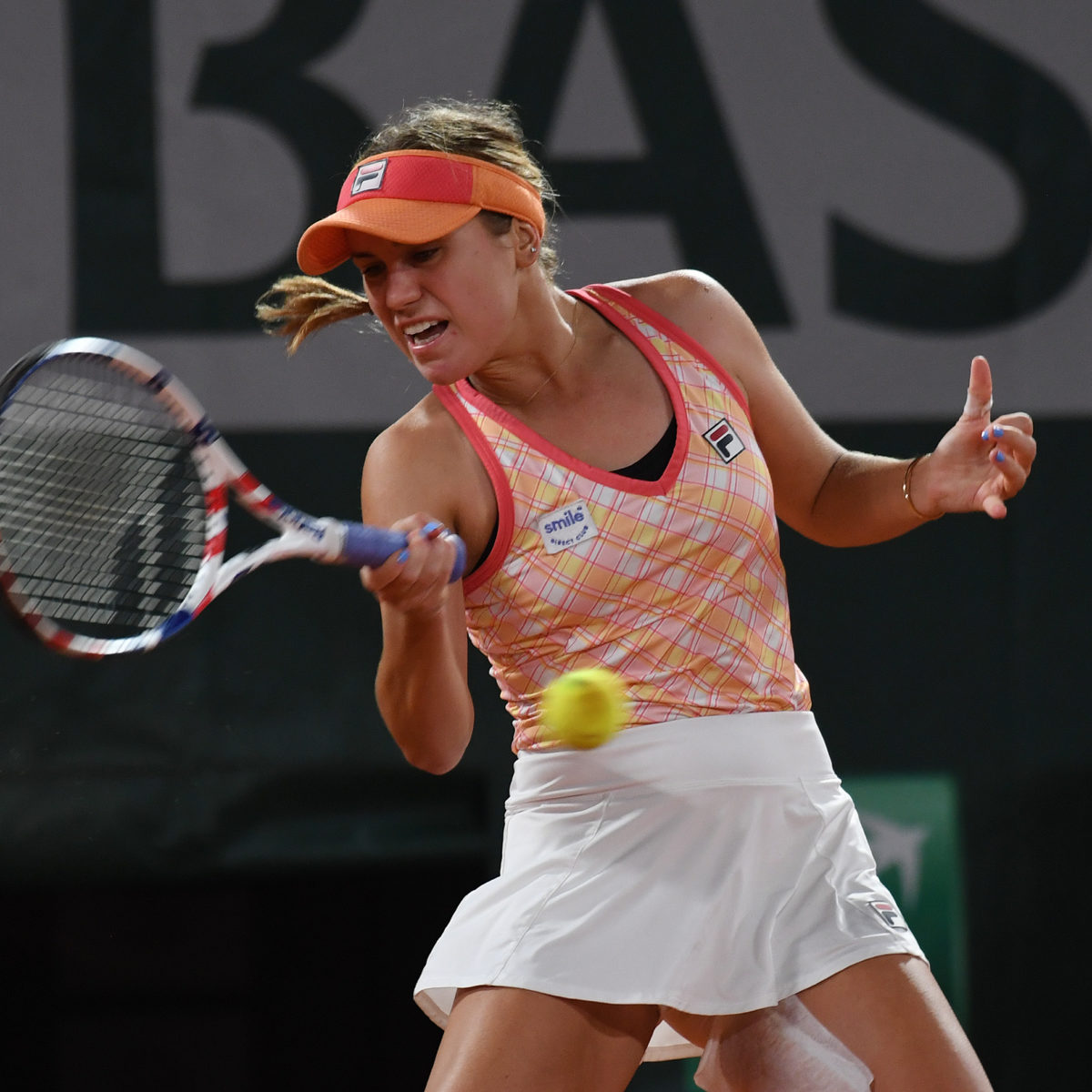 Sofia Kenin regrouped during a timely toilet break after losing the first set, with the American proceeding to power to a 2-6, 6-2, 6-1 win over the last home player at the French Open on Monday.

The defeat halted eight straight WTA wins for Fiona Ferro, champion in August at Palermo when the Tour resumed after the five- month COVID-19 shutdown

Current Australian Open champion Kenin, took down the No. 49 in one and three-quarter hours to reach the quarter-finals.

She is one of two women – along with Petra Kvitova – to play in the fourth round at all three Grand Slams during this virus-shortened season.

Kenin said she gave herself a good talking-to during her comfort break and returned to the court with renewed purpose.

“I’m really proud of myself, she was playing some really good tennis. When I came back out I tried to play more aggressive, I made a lot of return winners.

“I knew I needed to start strong. I had to change some things in my game.. I really tried to go for my shots. ,”I’m in the quarters and I’m super-excited. “

Kenin advanced with 39 winners, nearly twice as many has Ferro..

She will wait for a quarter-final opponent as Ons Jabeur of Tunisia plays American Danielle Collins.