To shave or not to shave … that is Daniil’s question 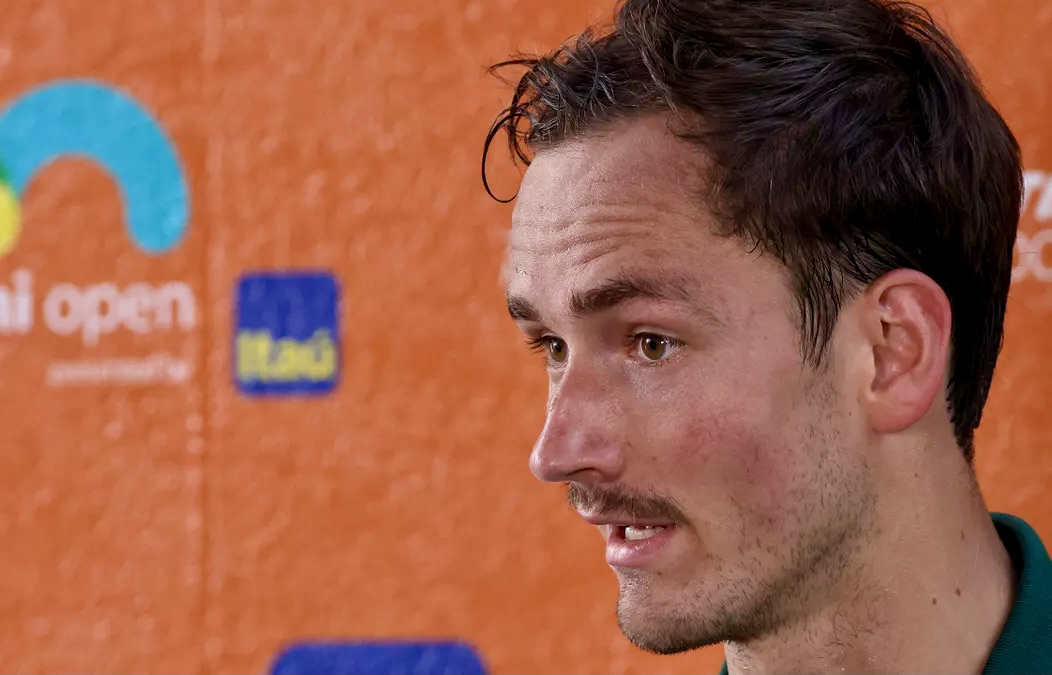 Daniil Medvedev’s new moustache has caused a tennis media stir this week in Miam but the world No.2 is unsure how long he will keep it.

Medvedev arrived in Florida this week with his new moustache for the ATP Masters 1000 event, still unsure if the razor will come out.

“Last year I was doing a photo shoot and they were shaving me for the photo shoot, and they just left the moustache for a few minutes,” Medvedev told reporters.

“I was, like, ‘it’s not too bad’. It was a little bit different because they had special shavers and stuff.

“So I think it was looking better. Since that time I always thought, ‘okay, one day I’m just going to do it for fun for one tournament or something like this’.

“So probably after Miami I’m going to shave them off, but for this tournament it’s going to be like this and let’s see what people say.”