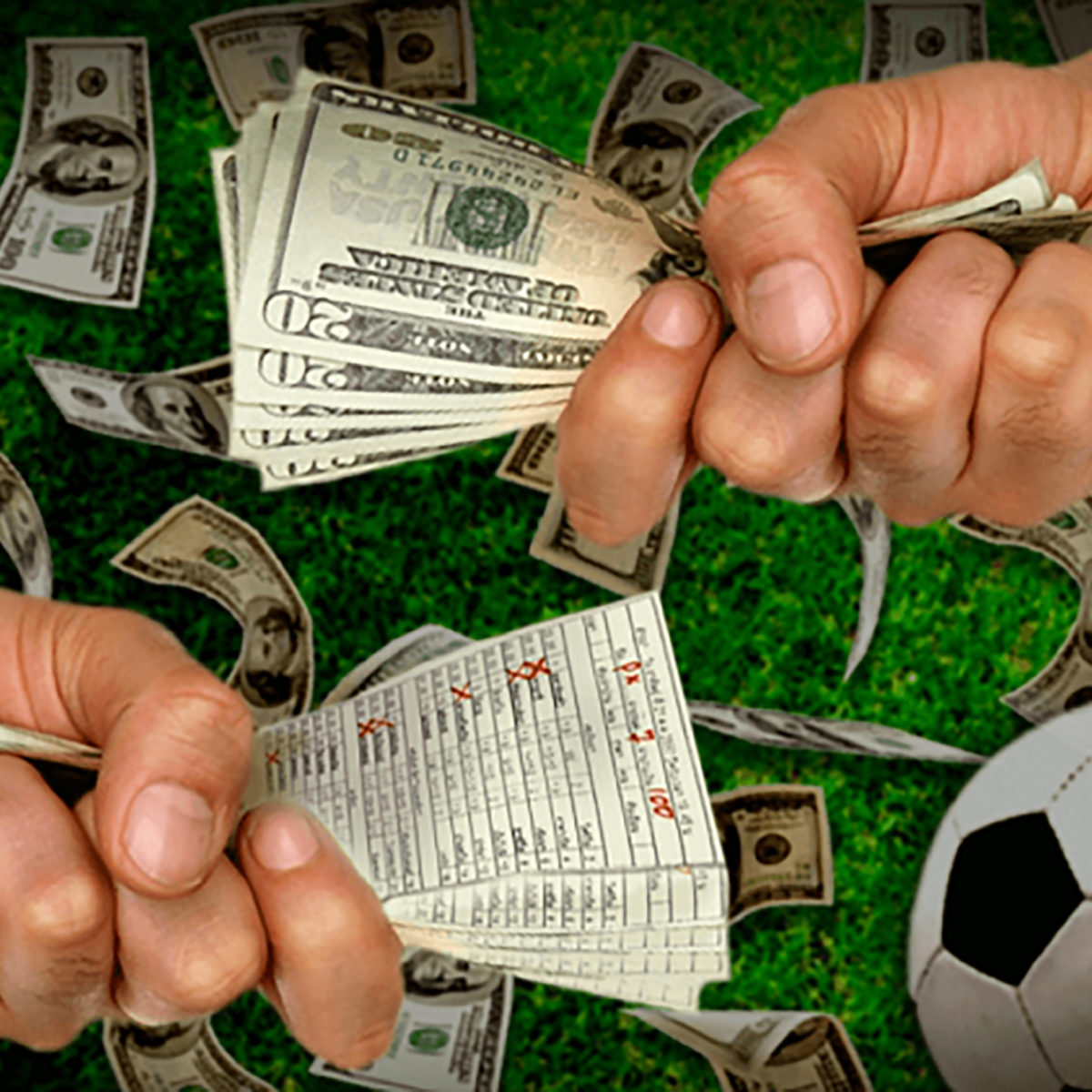 The London based Tennis Integrity Unit (TIU) today announced it has raised concerns over “24 suspicious matches” at various worldwide exhibition events which have been organised whilst the main men’s and women’s ATP and WTA tours have been in lockdown amid the coronavirus pandemic.

In a statement the TIU said “Suspicious betting on tennis during the lockdown is seen as a firm indicator that corruptors remain active, and are likely to increase their focus on the sport when professional tennis resumes in August,”

The TIU said that on Friday (10 July) it received reports of the matches at private tournaments staged between April and June.

Tennis was among the first sports to establish its own anti-corruption body, and in 2008 the Tennis Integrity Unit was formed.

The European Sports Security Association (ESSA) was established in 2005 and represents the  interests of leading European licensed online sports betting operators including  over 7,000 UK betting shops. Its mandate is simple: to facilitate positive cross-sector partnerships and protect operators, their customers and sporting bodies from betting-related corruption.

One report from the ESSA claimed that eighty-three per cent of all suspicious betting activity was tennis related.

The recent incidents were reported by gambling companies that monitor any unusual betting patterns around matches. Such betting patterns don’t necessarily mean a match has been fixed, but often do.

Some alerts can  simply because someone has inside information on a players fitness or an injury  which might affect the legitimate outcome of a match.

There has been a proliferation private exhibition events since the main  tours were closed down in March and competitors are typically low ranked players who’s earning capabilities from the main tour have all but disappeared.

Although there have been a handful of high profile events recently with well known players from the main tours, the smaller events that have caused concern have slipped under the radar with little or no supervision from the governing bodies of the game.