Tiley’s AO dream: Stage it and they will come 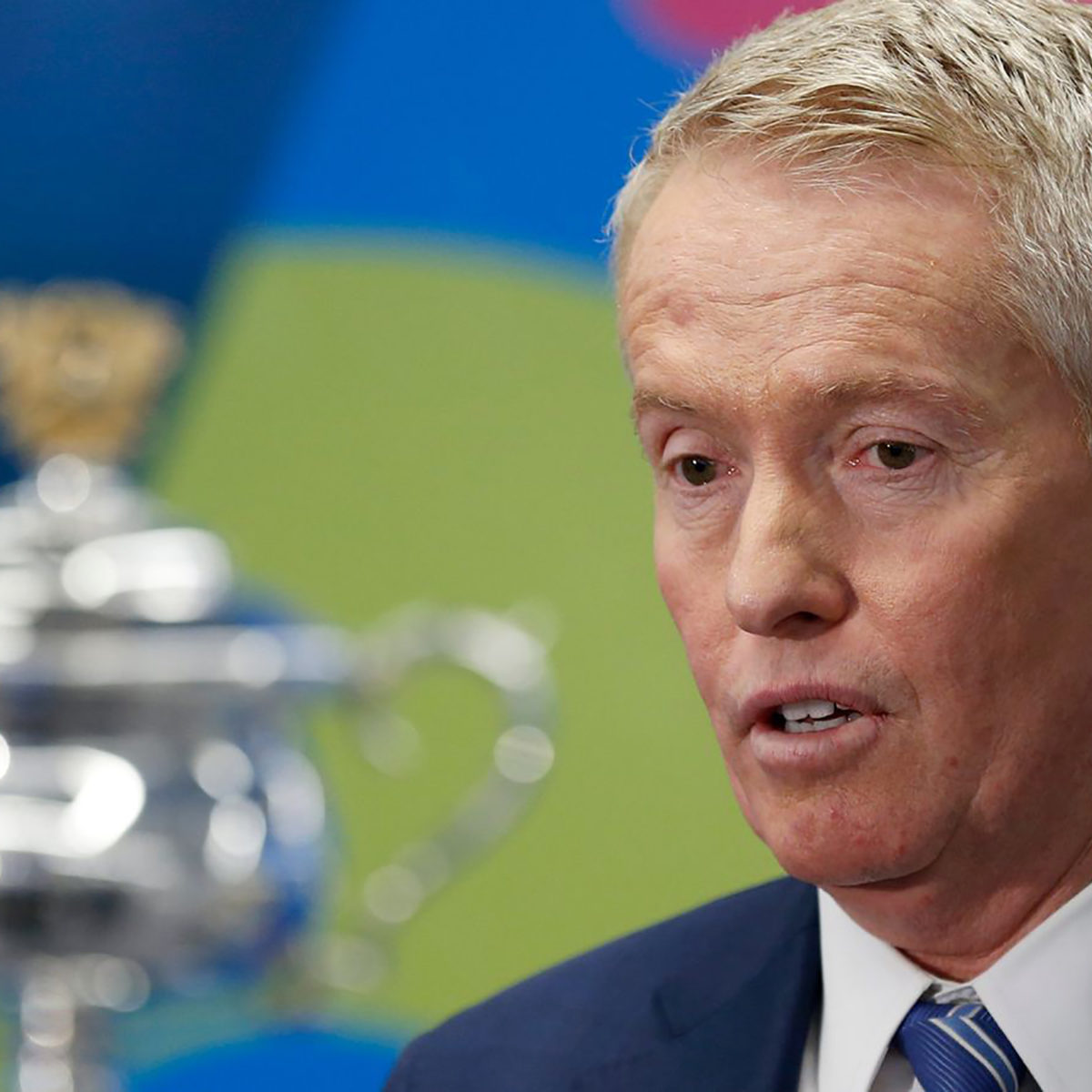 Australian Open boss Craig Tiley is counting on the unprecedented drawing power of his event to pull major stars out of their COVID-19 hibernation by next January.

The South African administrator told Melbourne’s Age that while ATP elites Rafael Nadal, Novak Djokovic – Roger Federer will not return until 2021 after knee procedures – may be undecided or hesitant to play the US Open starting in a month, that should not be the case for his own major.

The January Open, though often weighed down by petty regulation for many around the grounds, is a dream for players, who are treated like royalty throughout their stay, with no perk ever too much for the international fly-ins.

Tiley is likely counting on that rep as a sweetener to lure the major names even as lockdown Melbourne currently struggles through a second wave of the contagious virus.

Tennis is due to resume in August after five months, but plans may be going amiss after the August Washington tournament – behind closed doors anyway – was cancelled this week by virus fears in the worst-hit nation on the globe.

“Most of them (Top 10) – Roger Federer included – is not playing the rest of the year and is looking to the Australian Open to launch 2021,” Tiley said.

He added: “I personally think that some of the top players will be in doubt (for the remainder of the current season). That’s simply because they may feel it’s too soon – it’s nothing against the US Open.”

But travel restrictions might end up being the main sticking point for months ahead.

EU countries require a 14-day quarantine for any arrivals from outside of the bloc while Australia remains almost completely closed to inbound and outbound traffic with no end in sight.