Tiley under pressure to explain visa 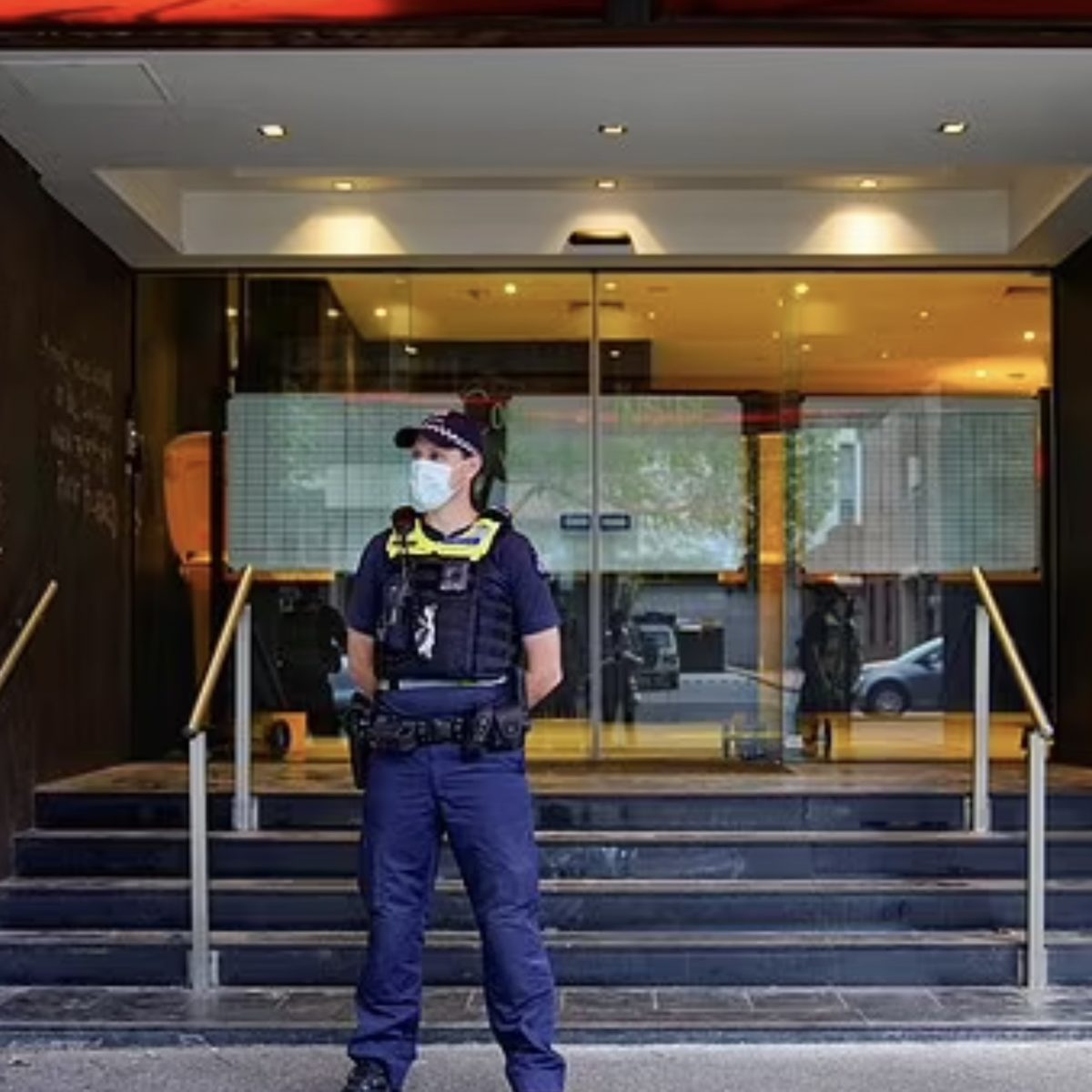 Tennis Australia boss Craig Tiley is under pressure to explain why he didn’t notify Victorian State officials he had been told in November that a medical exemption for Novak Djokovic, because he had already had the Covid19 infection, was not a valid visa entry into Australia.

Victorian acting premier Jacinta Allan, whose State granted Djokovic a medical exemption, said that only permits him to play in the tournament – not enter the country.

Entry into the country must meet all immigration requirements, including being vaccinated, as a medical exemption does not apply to overseas visitors.

Ms Allan spoke out on Friday reiterating that her government only has the power to grant medical exemptions for tennis players to take part in the Open, and not to grant exemptions to enter the country.

It is believed Djokovic was granted an exemption for the tournament on the basis that he had recovered from Covid in the past, after his application was blind-reviewed by a panel of medical experts.

But Ms Allan claims she was unaware that the same exemption would not qualify Djokovic to enter the country.

Tiley would have known because the Department of Health had warned him about it.

Home Affairs Minister Karen Andrews revealed two other international arrivals were being investigated after travelling to Australia in similar circumstances.