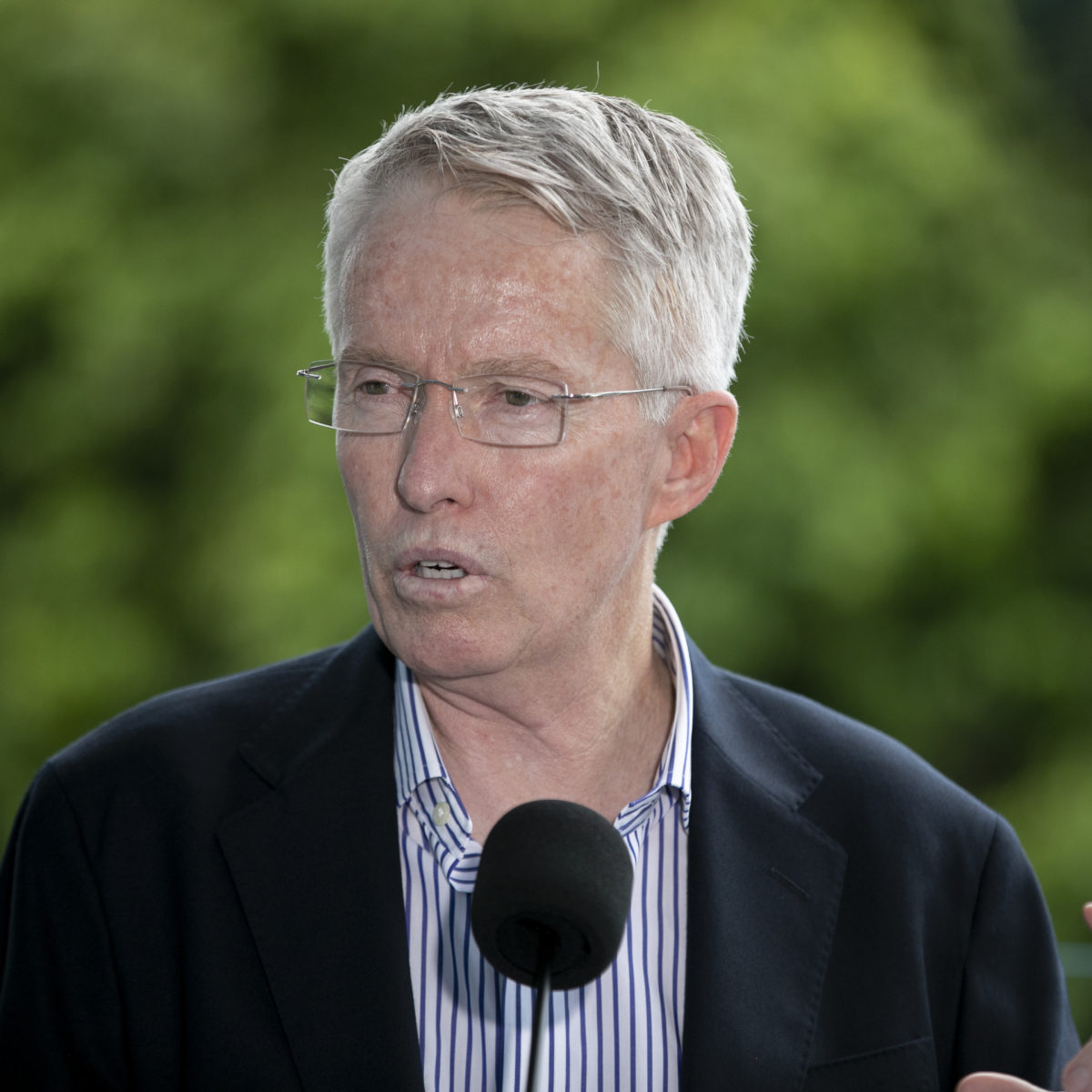 Australian Open TD Craig Tiley on Sunday expressed optimism that almost the full complement of ATP and WTA players would be jabbed and ready to go for the first major of the season in January.

But he had to reserve judgement on tennis man of mystery Novak Djokovic, who continues to refuses to reveal his COVID vaccination status and could well get caught by a ban against entering Australia.

The stubborn Serb has stonewalled for months on his plans, but has come out sharply against being forced to reveal his vaxx situation.

If the 34-year-old world No. 1 keeps that up, he will find himself viewing the Grand Slam from the sidelines in Europe.

.Tiley is counting up more than 80 per cent of all players – and anyone entering Australia by law – to be fully vaxxed if they expect to cross the international border.

The South African tennis boss told local media: “Six weeks ago only 50 percent of the global player group were vaccinated (…). Today it is more than 85 percent. That we owe it to us for introducing compulsory vaccinations.

“We assume that by January between 95 and 100 percent will be vaccinated. Because if you are not vaccinated, you cannot play.”

Tiley did not completely rule out serious health exemptions for a tiny group of outliers, and said the Open can work with that situation.

“There are one or two players who obviously have health problems – as there are in the community,

“There is an exemption for medical reasons, but the hurdle is very high.”