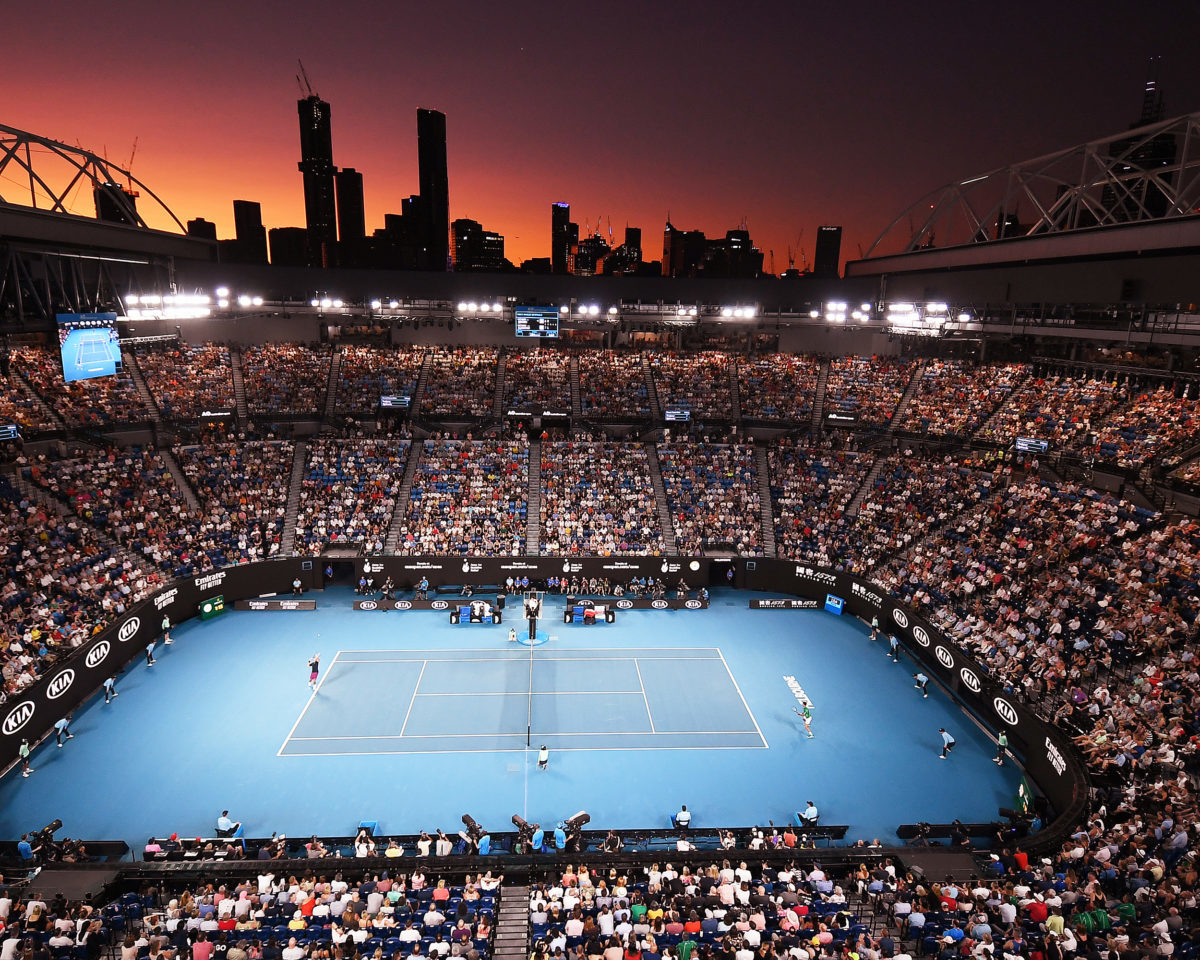 Australian Open chief Craig Tiley says he is “absolutely” confident the event would go ahead as planned from January 18-31.

The tennis boss is banking on Australia’s various state and federal governments granting special approval for a training bubble to be established for the event.

“If a player has to quarantine and be stuck in a hotel for two weeks just before their season, that won’t happen,” Tiley told AAP.

“You can’t ask players to quarantine for two weeks and then step out and be ready to play a Grand Slam.”

Roger Federer and Serena Williams have already committed to the Open.

“Right now the challenge we have is the borders are still closed,” he said.

“So we’ve got a plan on the basis that there will be all open borders.

“So we’re working with all state governments. We completely accept that everyone coming from overseas has got to have two weeks in quarantine.

“What we are negotiating, or what we’re trying to have an agreement on, is that we set up a quarantine environment where they can train and go between the hotel and the courts in those two weeks.

Tiley is also hopeful the multi-city ATP Cup will go ahead.

“We’re getting to crunch time now. We need commitments from the governments,” he said.

“We need to kind of know in the next two weeks, maybe a month, that this is what can happen: borders are going to open and then we can have a multi-city event.

“If we cannot have a multi-city event, we’ve got to reconsider everything.”