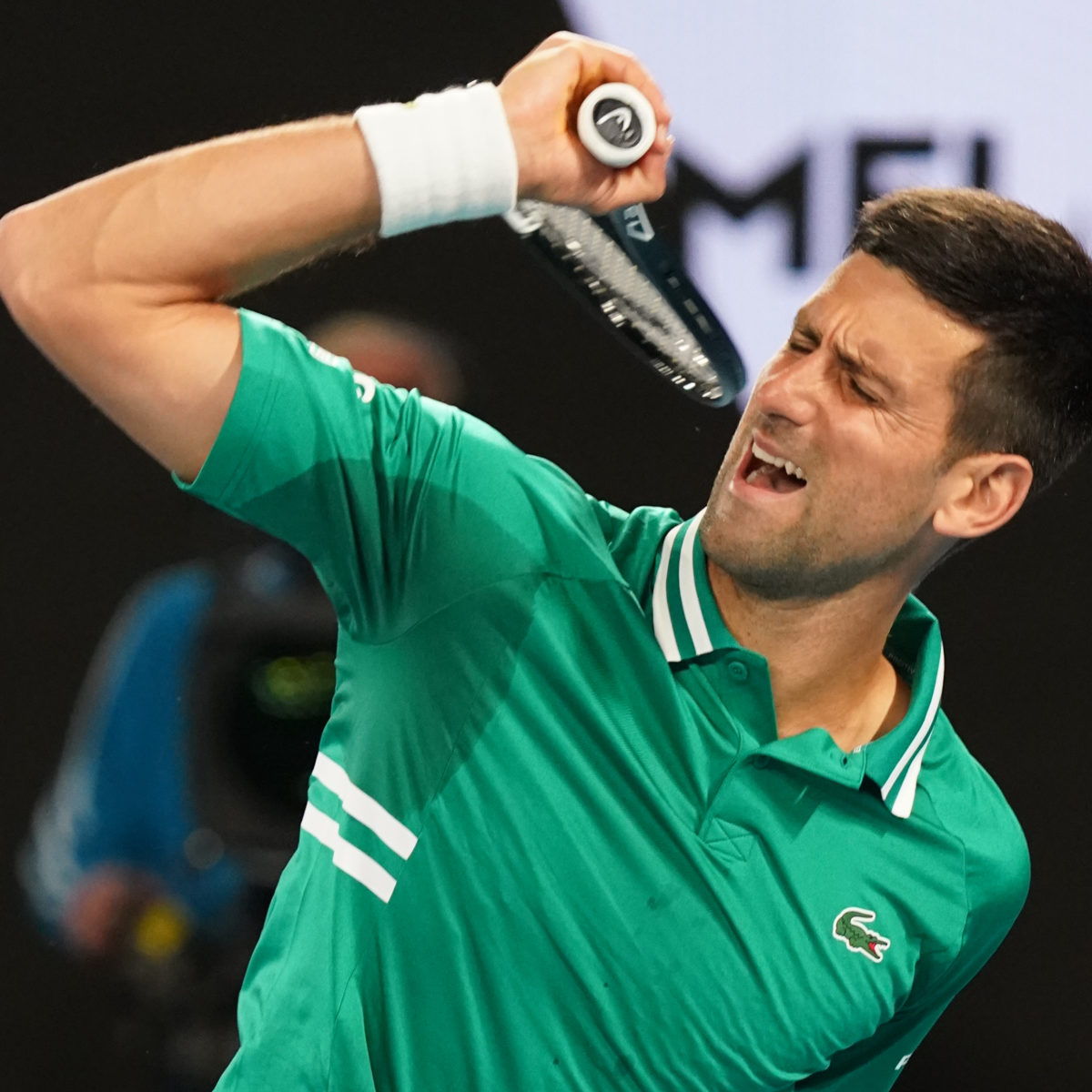 Tournament boss Craig Tiley believes injured defending champion Novak Djokovic will play on at the Australian Open despite picking up a stomach muscle injury during his defeat of Taylor Fritz on Friday night.

“He’ll wake up today and he’ll figure out what it is and he’ll go and get the appropriate treatment. The way he was, those two sets, I was pretty surprised.

“But I’ve seen him play here, this is his court, he gets comfortable on it and he just picks his game up and up and he’s that good.

“So his health is going to be important and we’ll make a decision later on today on when he plays tomorrow.”

Djokovic was in visible pain during the defeat of Fritz but managed to recover sufficiently with the help of painkillers.

“(The painkiller) did kick in end of fourth, beginning of the fifth when I actually started to move and I could actually start to rally with him from back of the court,” Djokovic said.

“Until that moment, it was only serve for me and kind of hoping and praying that I’m gonna get an easy ball after my serve so I could just go for it.”