Tight call, but Federer makes it 50 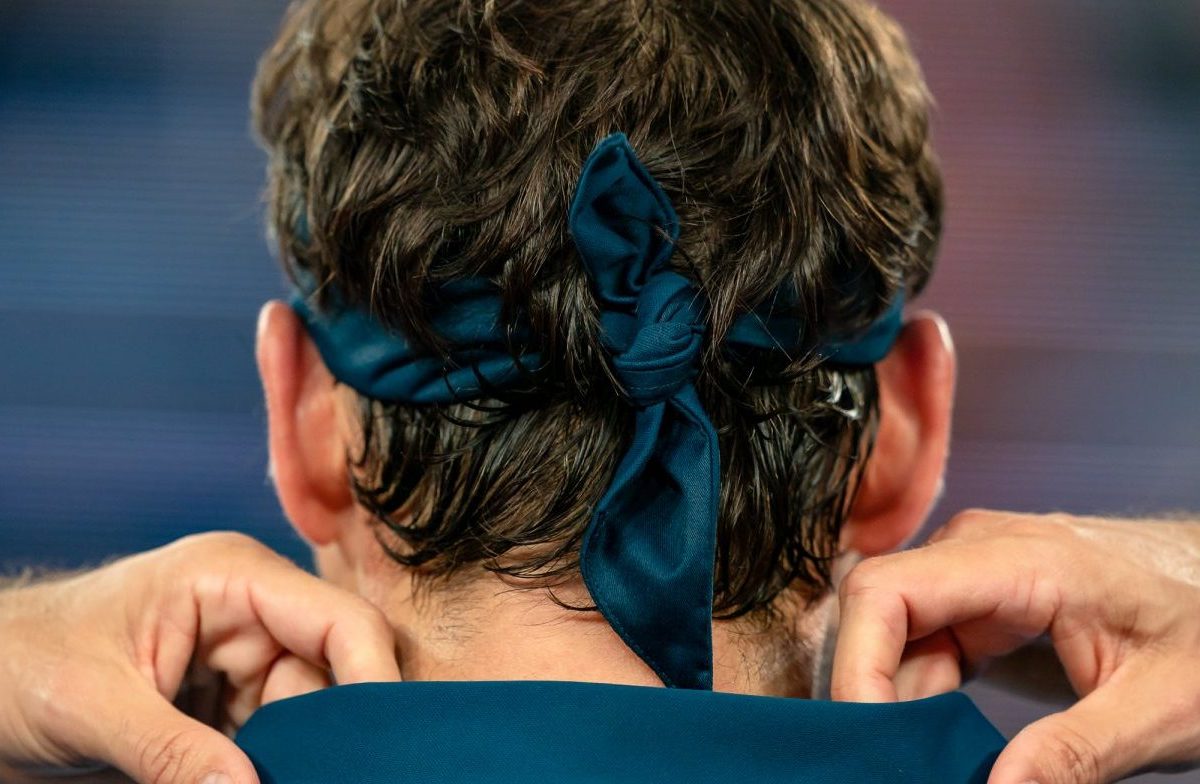 50th Dubai win for Federer, but it was tough

Roger Federer needed to go through in three sets for the second time this week to earn his place in the Dubai Championships quarter-finals as he claimed his 50th victory at the venue.

The seven-time champion who is also chasing a record 100th career title here, battled past Spain’s Fernando Verdasco 6-3, 3-6, 6-3 in a tight second-rounder at the Aviation Club on Wednesday.

It was his seventh win without a loss to Verdasco, with the pair last playing here in 2015.

Just like his first-rounder over Philipp Kohlschreiber, Federer was made to work hard.

“You’re definitely living on the edge at some point in the match. This is how it is.”

The second seed added: “I’m happy I actually stayed calm throughout the game. I was having a good feeling out there.

“Even though I wasn’t playing my best, I still felt like it was going to fall my way when it really mattered.”

Federer said that while he’s pleased to have achieved 50 wins at the desert venue where he owns a home and trains in the off-season “I’m not sure if I’m going to get to 100. Let’s put it that way.”

Federer’s path may have been eased slightly as Japanese top seed Kei Nishikori lost 7-5, 5-7, 6-to Polish outsider Hubert Hurkacz, who notched his first Top 10 victory and moved into his first ATP quarter-final.

“Everything was going up to my game plan. I didn’t feel any pressure – less pressure today than the other day,” Tsitsipas said.

“I didn’t feel stress, that’s why I played so free and so relaxed, was always motivated. Even when I was a break up, I always wanted more and more.”