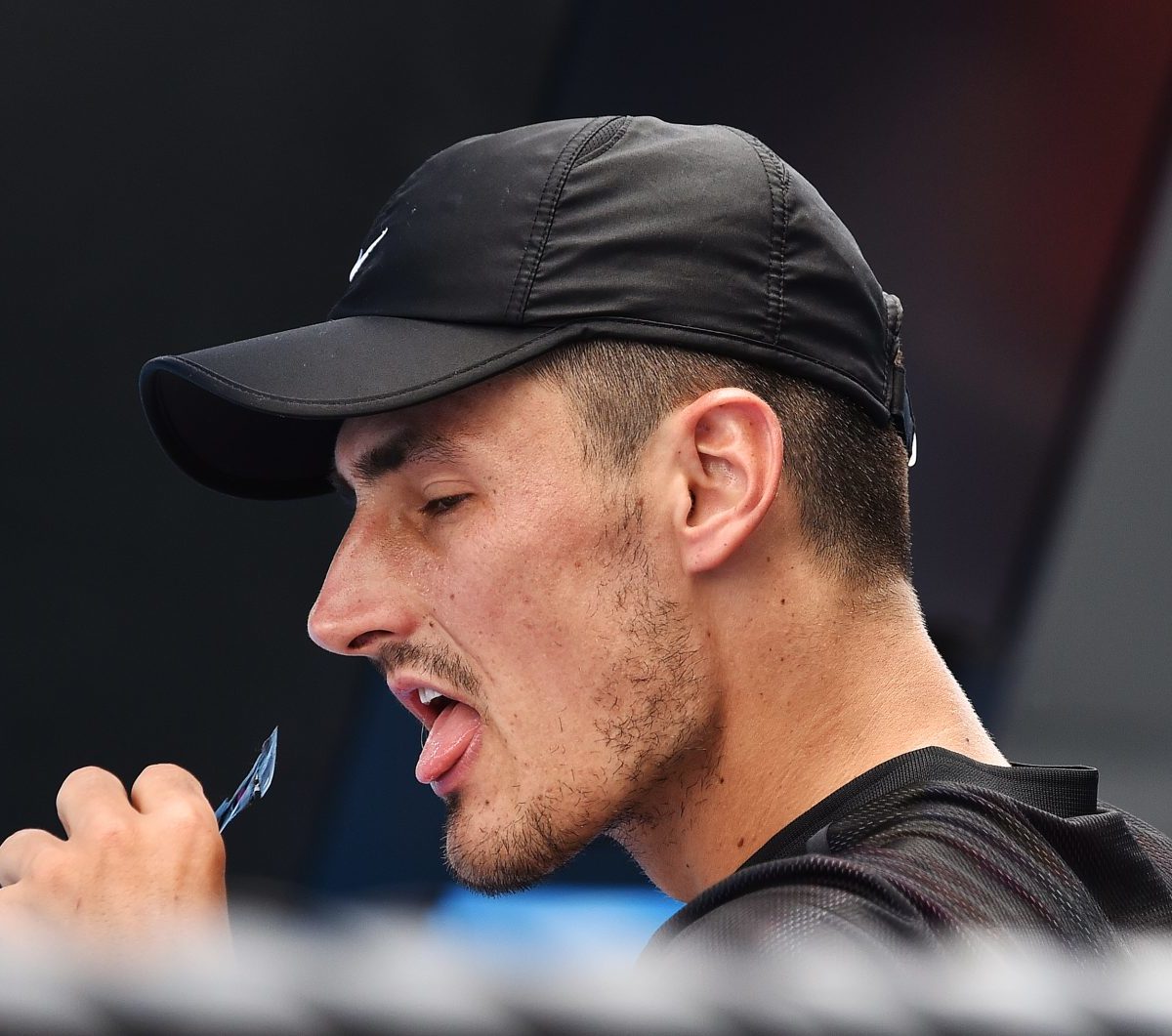 Australian tennis delinquents Nick Kyrgios and Bernard Tomic have elevated their public slanging match, with one challenging the other to a winner-take all racquet rendezvous.

The pair of longtime bad boys have been trading insults on social media intermittently for years, with Tomic (29 and ranked 418) proclaiming this week that he has always been an idol for Kyrgios (27, ranked 76th).

Tomic, who can;’t help showing off his tennis affluence – mainly fast cars and a former girlfriend from Love Island Australia with a racy OnlyFans account in which he featured – on social media,  challenged Kyrgios to a shootout on court for bragging rights and AUD 2 million (USD 1.43 million).

“Let the public see who is better for once and for all. I’ve beaten you easy before and I’ll do it again. Plus we’ll play on grass so you don’t make any excuses.

Despite the big talk, the pair have only played once – at the Kooyong exhibition in January, 2019 – with Tomic claiming a meaningless win a few days before both lost in the Australian Open first round.

Kyrgios has been known to revel in feuds, with past targets including many of the biggest names in the sport.

The Canberra promise who achieved a career high of 13th before his enthusiasm seemed to drain while his partying increased, has recently confessed to working on his mental health and vows to take a big run at the upcoming grass season.

But he still has time to throw a barb or two at Tomic, whose last actual Tour match came at the Australian Open last year.

Kyrgios could not miss out on responding to a challenge on social media regarding  which was the better player.

“(Tomic) better in what way? I’ve got a higher career high (ranking). More money, more wins and give back whenever I can.

“It’s time for BT to just quiet down. He ain’t even playing anymore. I got years left.”

Both are in the money, with Kyrgios grabbing AUD 9.7 million in prize money while Tomic has earned $6.3m according to the ATP.

“The only logical explanation is that I’m his idol,” Tomic said. “He’s always been in my shadow growing up.

“That’s why anytime someone mentions my name to him, it gets under his skin.

“He knows he can’t rewrite history. The records that I set when I was 16, 17, 18, and 19 — youngest slam quarter-finalist at Wimbledon (since Boris Becker), the biggest tournament in the world.

“He knows my style dominates his and he knows he will lose.”

Kyrgios replied: “T“HAHA TOMIC let’s not forget the time I paid for your flight home from Shanghai because you had no money.

“Hahahaha rewrite history, you are the most HATED athlete in Australia.”