Throw him off the circuit: fans call for Krygios ban

IS it the end for Aussie bad boy Nick Krgyios? End, as in suspension – for a long time.

Surely after the latest outburst of foul-mouthed abuse towards an umpire, Kyrgios should be suspended from all ATP events – for a lengthy period.

There’s McEnroe and Connors and a few others’ abuse – but this clearly crossed the line in Cincinnati.

Many are calling for the Aussie to be suspended from all ATP tours, and he has been handed a massive $167,000 fine.

In Australia tennis fans are wondering out loud what is wrong this with tennis bad boy.

“He should be thrown off the tennis circuit until he’s too old to pick up a racquet.

“He’s a fool. He’s wasting his talent and our goodwill.

“He has metaphorically spat in our faces, now he has almost literally done that, spitting in the direction of an umpire.

“A line has been crossed. There is nothing lower.

Another said he hadn’t just crossed the line, “he has spent his entire career on the wrong side of it”.

“What was frightening for me was the kids after the match leaning over the fence around centre court wanting Kyrgios’ shoes, they were wanting the mangled rackets … that shouldn’t be happening after the display he displayed. That to me is troubling. That’s not the model for young kids,” Woodbridge said.

Sure, the latest tantrum where he abused and spat in the direction of a chair umpire at the Cincinnati Masters has seen him hit with a long list of fines, but fines don’t seems to be working.

Catch our brand new exclusive GST podcast tomorrow – where Finn Ranson discusses the Kyrgios issue – and other tennis topics as we head towards the US Open in New York – with tennis legend Fred Stolle.

Maybe a long spell on the sidelines will teach this young man that respect for the officials is paramount in almost every pro sport – no, in every sport.

From juniors, where kids look up to their heroes to elite levels – it is the bedrock of every sport.

Of course, the irony of all this, is Kyrgios, if he plays, will put bums on seats in New York.

AND to add fuel to this already out-of-control blaze, Kyrgios on Friday decided to blame his meltdown on the time violations he was called for, comparing his time between nerves to that of Rafa Nadal.

The Spaniard is notorious for slow serves, but Kyrgios, desperate to find some credibility, took aim.

“Get me some footage of Rafa playing that quick, that game. If you can find any of that I’ll shut my mouth and never speak again.”

Kyrgios then shared side-by-side footage of his Instagram account and according to the comparison, Kyrgios took 28.22 seconds between his point to take a serve while Nadal took 41 seconds.

Players have 30 seconds to serve before they are are warned by the umpire.   But the call has divided the tennis community with many calling his defence immature.

One fan said: “Come on Nick…. was it really necessary? This is not very mature. Rafa has nothing to do with your time violation warning, he’s not even playing in Cincinnati.”

As for suspension, the calls grow louder. The ATP said it was looking further into what happened during and immediately after the match to determine whether a suspension is warranted.

SERENA Williams has been forced to withdraw from the Cincinnati Masters in a fresh twist after breaking down in the Rogers Cup final.

Serena cited the same back problem which forced her to pull out of the Rogers Cup final at the weekend, before breaking down in tears.

The American was due to face Zarina Diyas in the first round in Ohio on Tuesday and her latest setback places her in some doubt for the US Open.

“I am so sad to withdraw … I came to Mason on Sunday and have tried everything to be ready to play tonight, and was still hopeful after my practice this morning,” she said on the WTA site.

“But unfortunately my back is still not right and I know I should not take to the court.”

The 23-time grand slam winner retired while trailing 3-1 against Bianca Andreescu in Toronto as a Canadian woman took the Rogers Cup for the first time in 50 years. 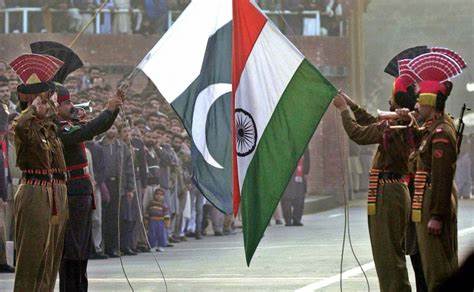 Pakistan last week expelled India’s ambassador and suspended trade with its neighbour after New Delhi removed “special status” from its portion of the contested region of Kashmir.

Bhupathi said security was his main concern for the team. “We just want guarantees on safety,” he told Reuters.

The All India Tennis Association said they has again written to the sport’s governing body asking them to shift the tie to a neutral venue or to postpone it for a couple of months until tensions simmer down.

The ITF has already responded to a previous AITA request, saying they were satisfied with the current safety plan in place in Islamabad.

The AITA has named a six-member squad under Bhupathi for the September 14-15 tie.

An Indian tennis team last went to Pakistan in 1964 for a Davis Cup tie, defeating the hosts 4-0, while Pakistan lost 3-2 on their last visit to India in 2006. 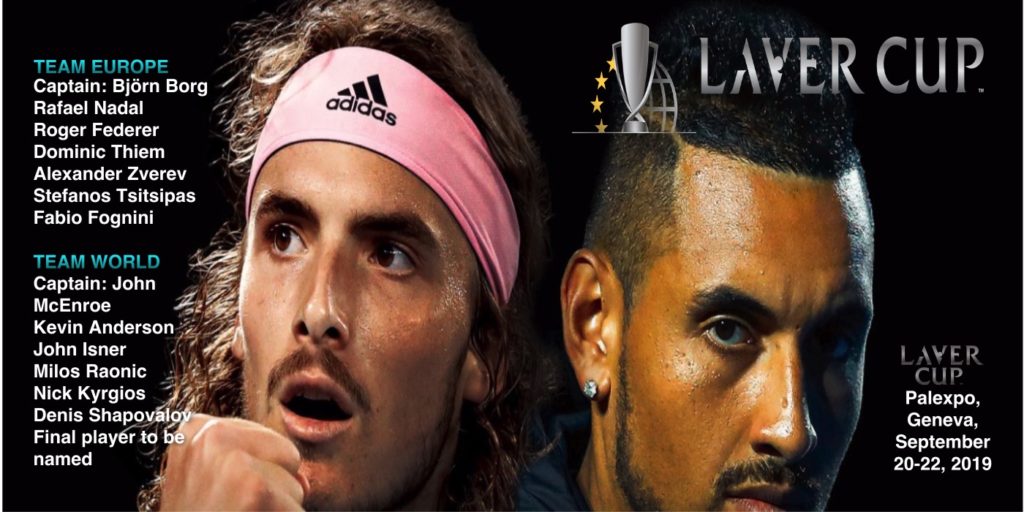 ONE of the hottest new rivalries in world tennis is set to play out in Geneva, with Stefanos Tsitsipas and Nick Kyrgios confirmed for Laver Cup 2019 next month.

World No.7 Tsitsipas, one of tennis’ fastest-rising stars, will make his debut for Team Europe, while Kyrgios will make his third appearance for Team World.

“The Laver Cup is a unique and memorable event in tennis and I can’t wait to join Team Europe in Geneva,” Tsitsipas said.

“For me personally it’s like a dream come true to be part of this incredible team, with Roger and Rafa, who I’ve looked up to since I was a little kid, along with Dom, Sascha and Fabio.

“In tennis we are always out on the court alone, it’s such an individual sport. It’s going to be a new experience for me to play on a team, especially this team of unbelievable champions, and it will be an honor to join all these legends at the Laver Cup.”

The Laver Cup will take place at Palexpo, Geneva, from September 20-22, 2019. Team Europe hoisted the trophy at the inaugural event in Prague in 2017 and in Chicago last year.

AND finally… we loved the social media post from Judy Murray (mother of Andy) this week, promoting some tasty recipes for success, no doubt. 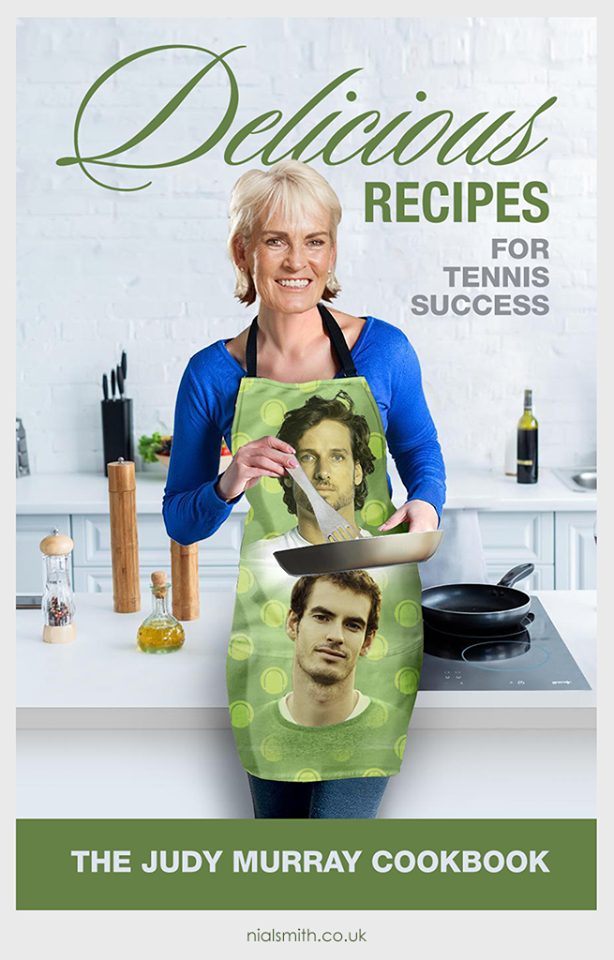