A thrilling weekend of Davis Cup action saw five nations grab finals’ spots as Germany, Australia, the US and Croatia also booked their places in Madrid.

Italy thrashed South Korea 4-0 in Cagliari in a tie with no fans because of the coronavirus scare.

And Lleyton Hewitt’s Australia beat Brazil 3-1 in Adelaide as the USA defeated Uzbekistan.

Playing their final Davis Cup match, Bob and Mike Bryan secured USA’s place in Madrid with a 6-3 6-4 win over Sanjar Fayziev and Denis Istomin in the third rubber.

Kazakhstan meanwhile, will be in Madrid for the second year after beating the Netherlands.

2016 champions Argentina failed to qualify after going down 3-1 to Colombia in Bogota.

Ecuador, Sweden, Hungary, Czech Republic and Austria will all be in the draw next week for the 18-nation showdown in November.

Ecuador thumped Japan 3-0 in Miki but the hosts were without injured Kei Nishikori and world No.48 Yoshihito Nishioka.

In an empty stadium, Gonzalo Escobar and Diego Hidalgo secured the winning point in a decisive doubles victory over Ben McLachlan and Yasutaka Uchiyama for the South American nation.

Sweden, who won the Davis Cup seven times between 1975 and 1998, beat Chile 3-1 and Hungary, who will host Fed Cup finals this year, won a thriller over Belgium 3-2.

The Hungarians were trailing 2-1 after Saturday’s doubles, but fought back with singles wins for Attila Balazs and Marton Fuscovics. 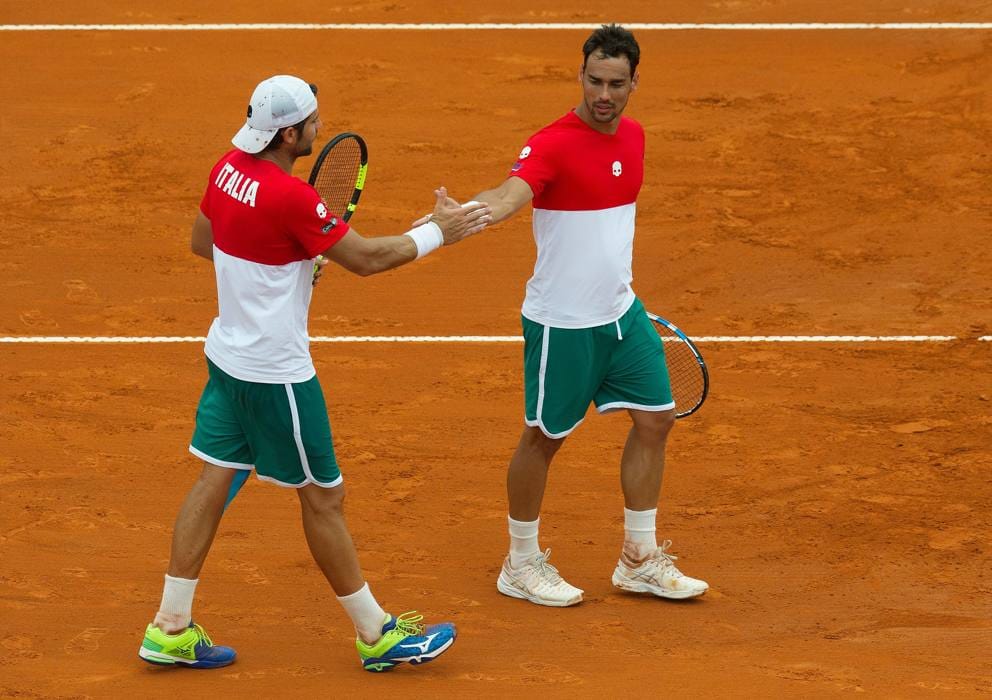 Austria, without Dominic Thiem, beat Uruguay in Graz as Dennis Novak knocked off Pablo Cuevas to give his side a 3-1 win.

Last year’s winners Spain, runners-up Canada and losing semi-finalists Britain and Russia, as well as wildcards Serbia and France did not need to play in the qualifiers. 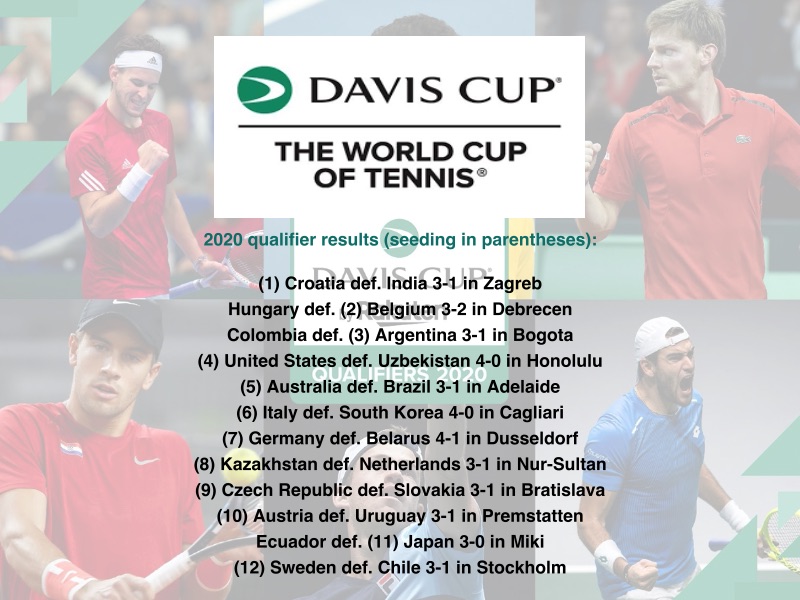 Canada hangs Australia out to dry in Davis final shock