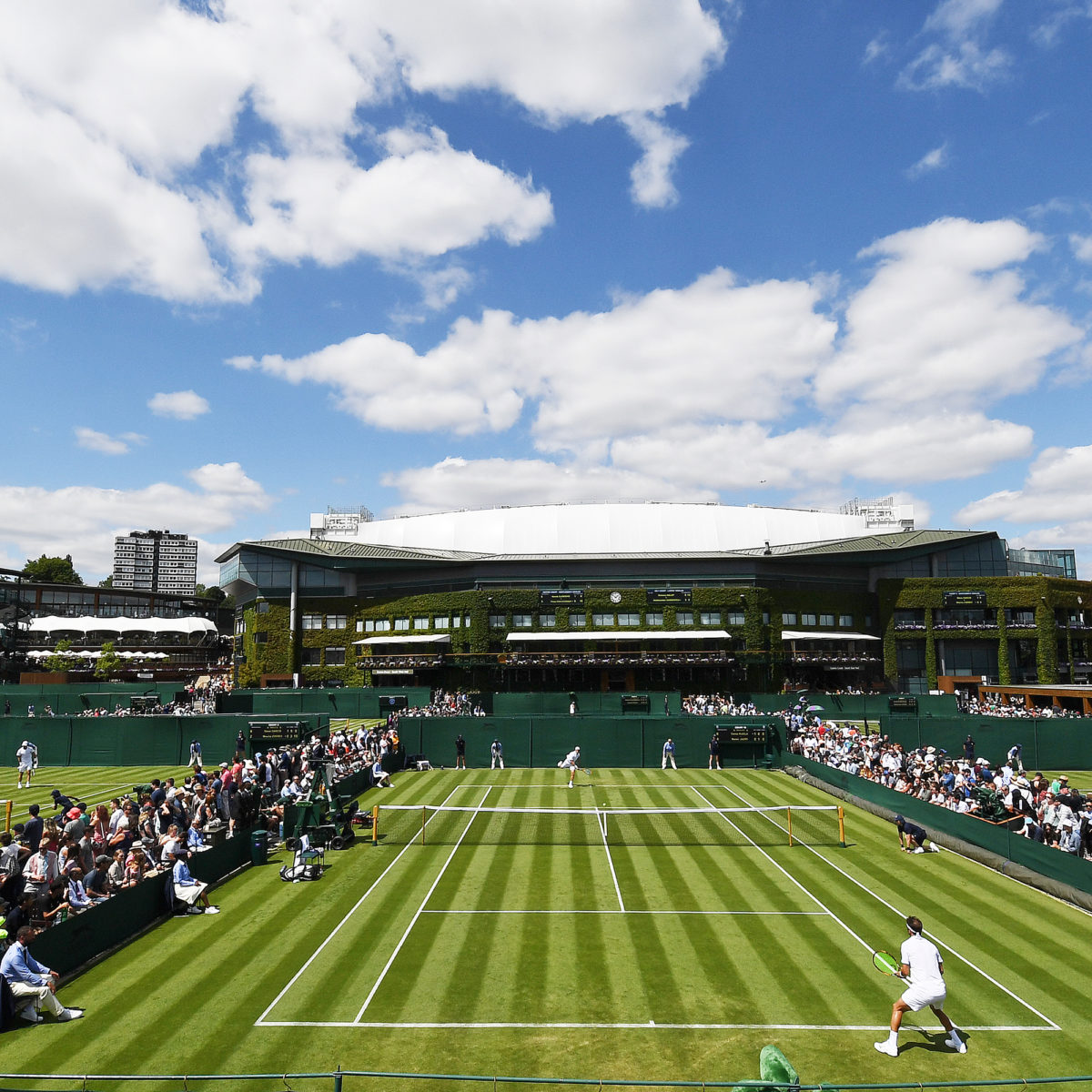 As Tennis Australia prepares to welcome 25-30,000 fans per day split into three zones, each with a covered court in just over a weeks time a recent message from AELTC to various Wimbledon residents’ associations and local councillors confirms that the 2021 tournament will, barring unforeseen circumstances, go ahead in some form or another this summer.

The club is planning on at least 10,000 spectators a day and scenarios include elimination of the traditional Wimbledon queuing system which assumes some form of Covid-19 protocols may still be required.

The likelihood of a reduced capacity Tournament this summer  will probably incur road closures and require extra traffic measures which will be controversial with the touchy local residents, many of whom resent the annual jamboree interfering with their exclusive, serene lifestyle in the leafy, expensive SW19 suburb.

According to London’s Mail Online, who have seen the letters which have already been distributed to all local interests  by the AELTC “most of our planning focus is currently centred on the option of a reduced capacity Championships and how that would affect each stakeholder group, but we are not yet in a position to rule out any of the other scenarios”

The AELTC still has the luxury of at least two more months of planning before plans need to be firmed up and no doubt a delegation has been granted some of the rare travel permits to see at first hand how Tennis Australia deals with the first slam of 2021.

Without the benefit of a windfall pandemic insurance payout of US$141 million the club received last year to fall back on, they need to get their masterplan right first time  this year.

This will be further complicated by the expansion plans following the clubs buy back of the Wimbledon Golf club in 2020.

Unless the unlikely prospect of a full house Championships takes place, the club will also have to re-ballot those lucky ticketholders of 2020 tickets in order to meet Government protocols.