Thiem,Sevastova each bank EUR 50,000 in Berlin 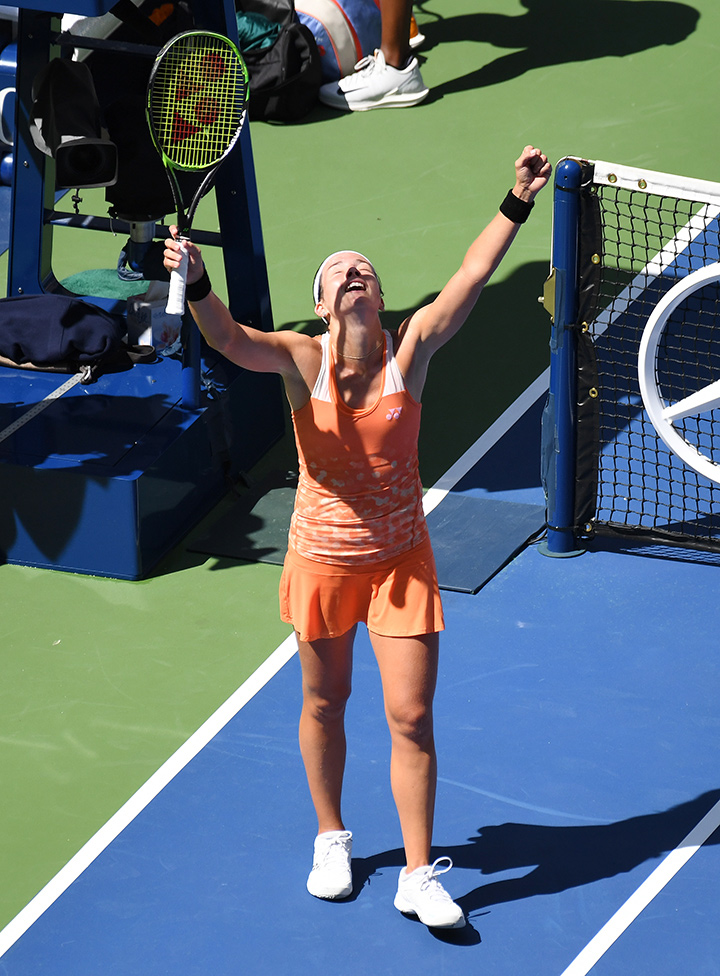 With tennis in lockdown through the end of the month due to the worldwide COVID-19 pandemic, every little earner is welcome to idle players who last competed on the Tours four months ago.

“Today I played my best match during the entire Corona period,’ ATP No. 3 Thiem said. “It’s nice to end the week like this.

“If I played like this every time, I would be more than happy. Berlin was definitely worth a trip. ” the Austrian added.

“Petra dominated with her serve,” Sevastova said, “But I hung in and managed to break in the second set. Fortunately; I was better in the third set (match tiebreak)

“Conditions in the hangar were ideal for my game. The wins here against three strong opponents give me a lot of confidence,”

Murray bows out to red-hot Alcaraz

Murray bows out to red-hot Alcaraz