Thiem trauma as injured Austrian out of Wimbledon 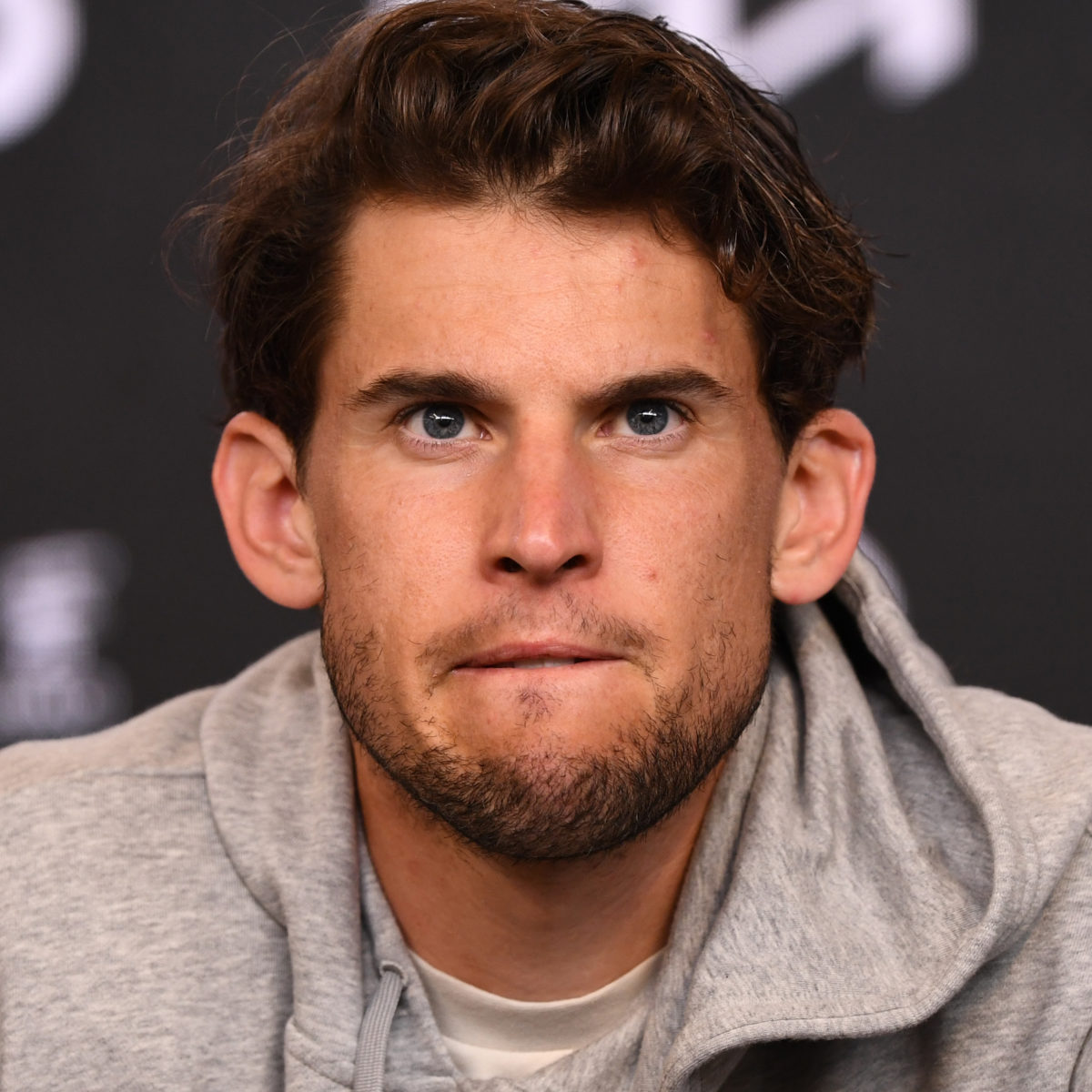 The 2020 US Open winner has been doing it tough in his comeback effort from a wrist injury suffered a year ago next week on the grass of Mallorca.

After dealing with that problem, the 28-year-old whose ranking sank from the Top Five to its current 352 also tested positive for a case of COVID.

After losing in the Roland Garros first round last month – the event where he played a pair of finals against  Rafael Nadal – Thiem said his recovery and return to form was taking much longer than expected.

Suggestions are that he is finding the mental side of his comeback effort tough.

Thiem will be replaced in the field by Spanish veteran Feliciano Lopez.