Thiem tranquil as “bubble” life goes on at USO 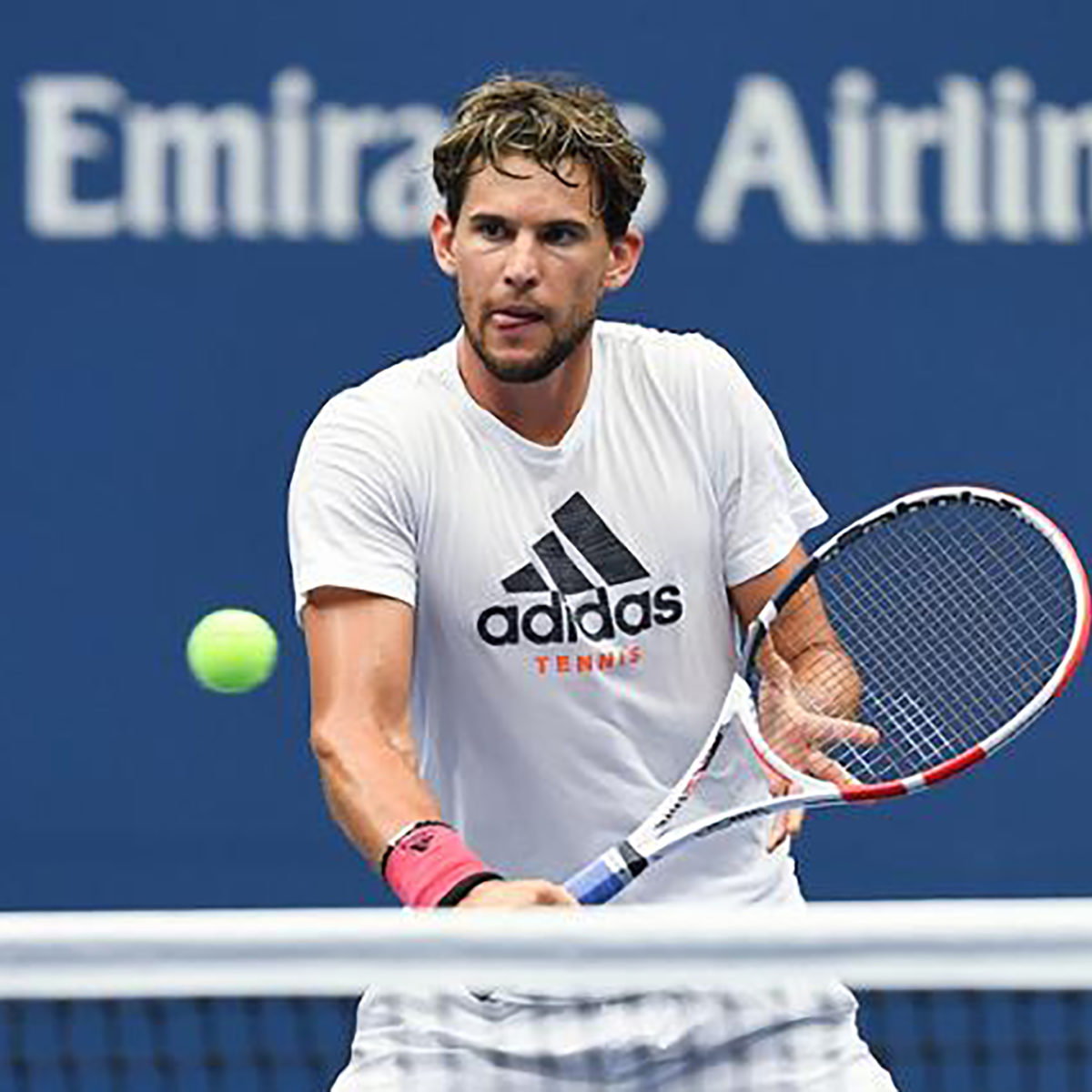 The Frenchman was sent into hotel room quarantine while other players known to have associated with him in recent days on site were waiting in the hotel pending contact tracing.

Thiem, seeded second with a start against Spaniard Jaume Munar is sticking strictly to his own programme at the fan-free Grand Slam which many fear will be totally lacking in atmosphere.

“There are so many people (around 3,000 at Flushing Meadows) involved in this tournament,” the Austrian said. “The possibility that somebody is going to be positive is pretty high.

“I just wish all the best to Benoit. Hopefully nobody else is positive, as well.

That’s the most important thing.

“We just have to hope that there’s not too many (people) and Benoit is healthy very soon again.”

Thiem said there is :no safer place in the world right now” than the quasi-deserted tournament site at Queens.

“Maybe you can lock yourself somewhere in a cave or something… in the middle of the sea – otherwise it’s super safe here, we are in a bubble.”

The three-time Grand Slam finalist added: “But still something can happen, as you could see with Benoit. We hope that nobody else is infected.

Thiem added his name to players unsure about the breakaway movement launched at the weekend in New York, headed by No. 1 Novak Djokovic and Canadian Vasek Pospisil.

A letter of support circulated among players at the weekend failed to get a signature from the 26-year-old.

“I didn’t sign it because I don’t know about it. I also think that what ATP is doing is pretty good.

“They are not perfect, nobody is. But in general tennis is in a pretty good place.

“These are difficult times right now because of the COVID crisis. Tennis is not the only thing which is affected.  It’s very important that we are united and not
separated.

“I’m not involved enough to say too much about it.”