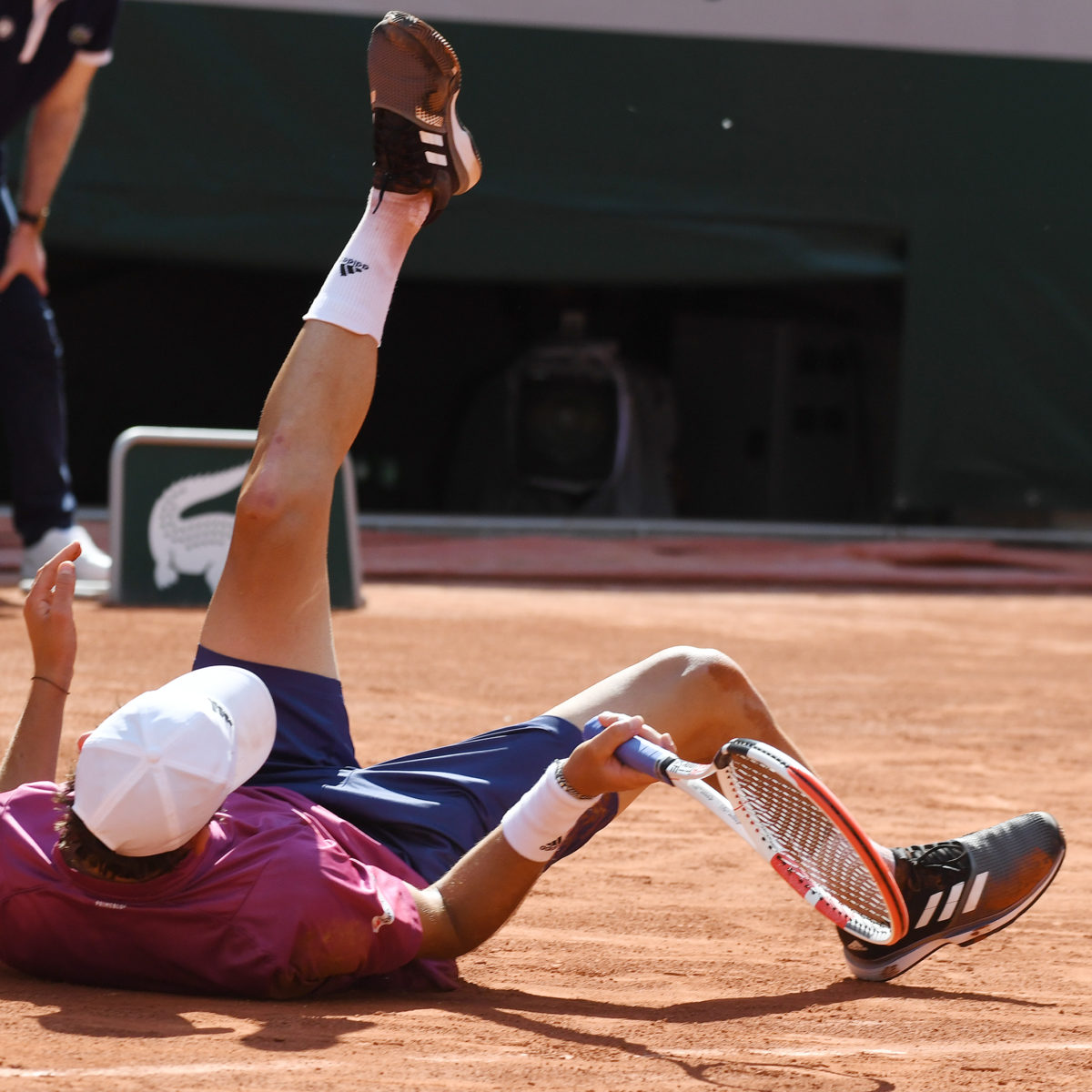 While missing his US Open title defence due to a right wrist injury is a blow, there’s an even worse disappointment awaiting Dominc Thiem.

The Austrian will be unable to play Davis Cup for his country this November in Innsbruck after being ruled out for the remainder of the ATP season.

The alpine city between Italy and Germany will host quarter-final stages of the international teams competition, with Thiem now forced to skip the date for Austria after hopefully having resumed off-season training following injury recovery.

“What hurts me the most is missing the Davis Cup final in Innsbruck,” he told tabloid Kronen Zeitung.

“This kind of thing may only happen once in my life and I won’t be able to be present for the big event.”

The 27-year-old laid out the ideal healing scenario for the injury which struck him in June before Wimbledon at the ATP grass event in Mallorca.

“My next check-up will be in a month. Until then I will have to wear a splint for six weeks.

“I hope to be able to return to training at the beginning of November and to be able to get to the Australian Open in January in the best possible way.”

But he is also braced for possible bad news just in case: “One more (wrist) operation, everything will be postponed for four to eight weeks and my participation in the first Grand Slam (Australia) of the season would be in jeopardy.” 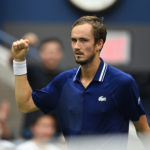 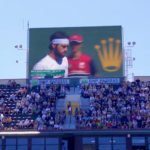 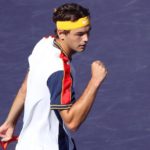 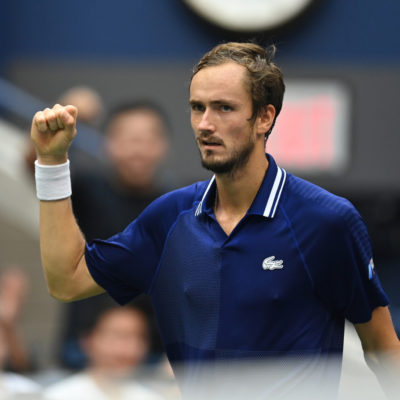 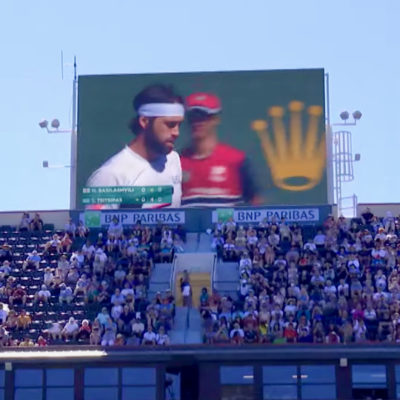 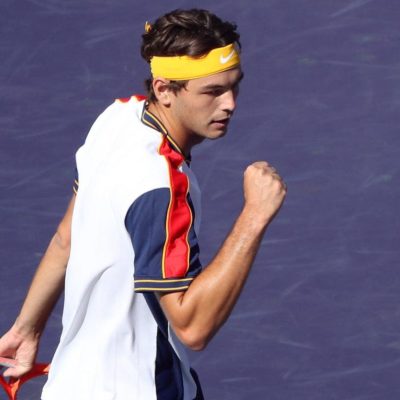