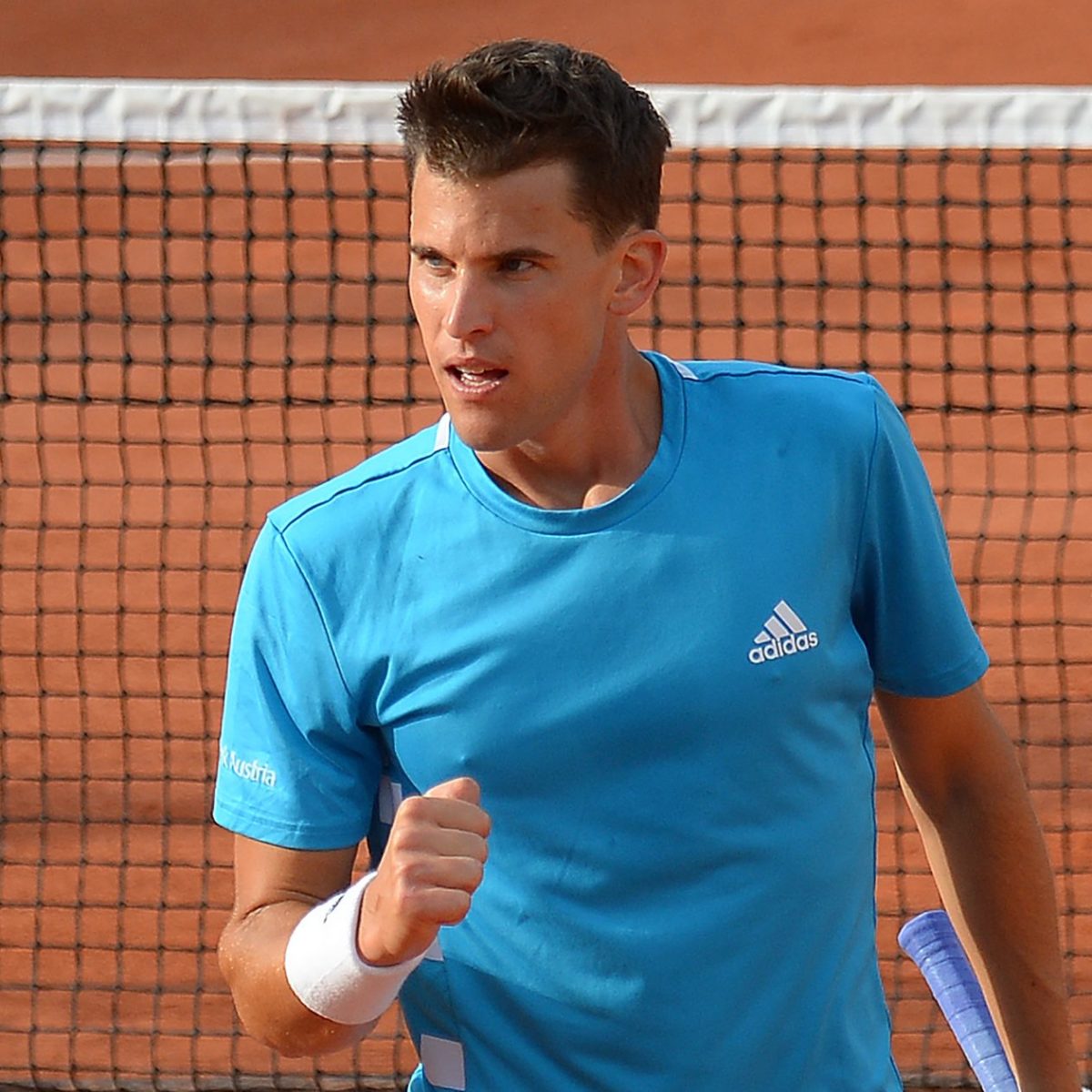 Dominic Thiem rallied to reach his third consecutive quarter-final on Wednesday as he defeated fellow Austrian Sebastian Ofner 6-2, 3-6, 6-3 at the ATP event in Kitzbuehel.

The former world No. 3 who is fighting back to form after a wrist injury in June, 2021, which dropped his ranking to 352, also reached the last eight on clay this month at Bastad and Gstaad.

Thiem advanced in two hours with five breaks of serve.

“It was an unbelievable atmosphere, a great afternoon to play tennis again,” the 2020 US Open champion said.

“I’m really happy to get the win. It’s not easy to make the change (of conditions). we know each other very well, practising together a lot of times.

“It was a great, great fight at the end and I’m happy to be through.”

The 28-year-old has won seven of his last nine matches.

But the 28-year-old has now won seven of his past nine matches.

A trio of Spanish seeds moved into the quarters, with third seed Roberto Bautista Agut, fifth seed Albert Ramos-Vinolas and No. 7 Pedro Martinez all moved on in straight sets.