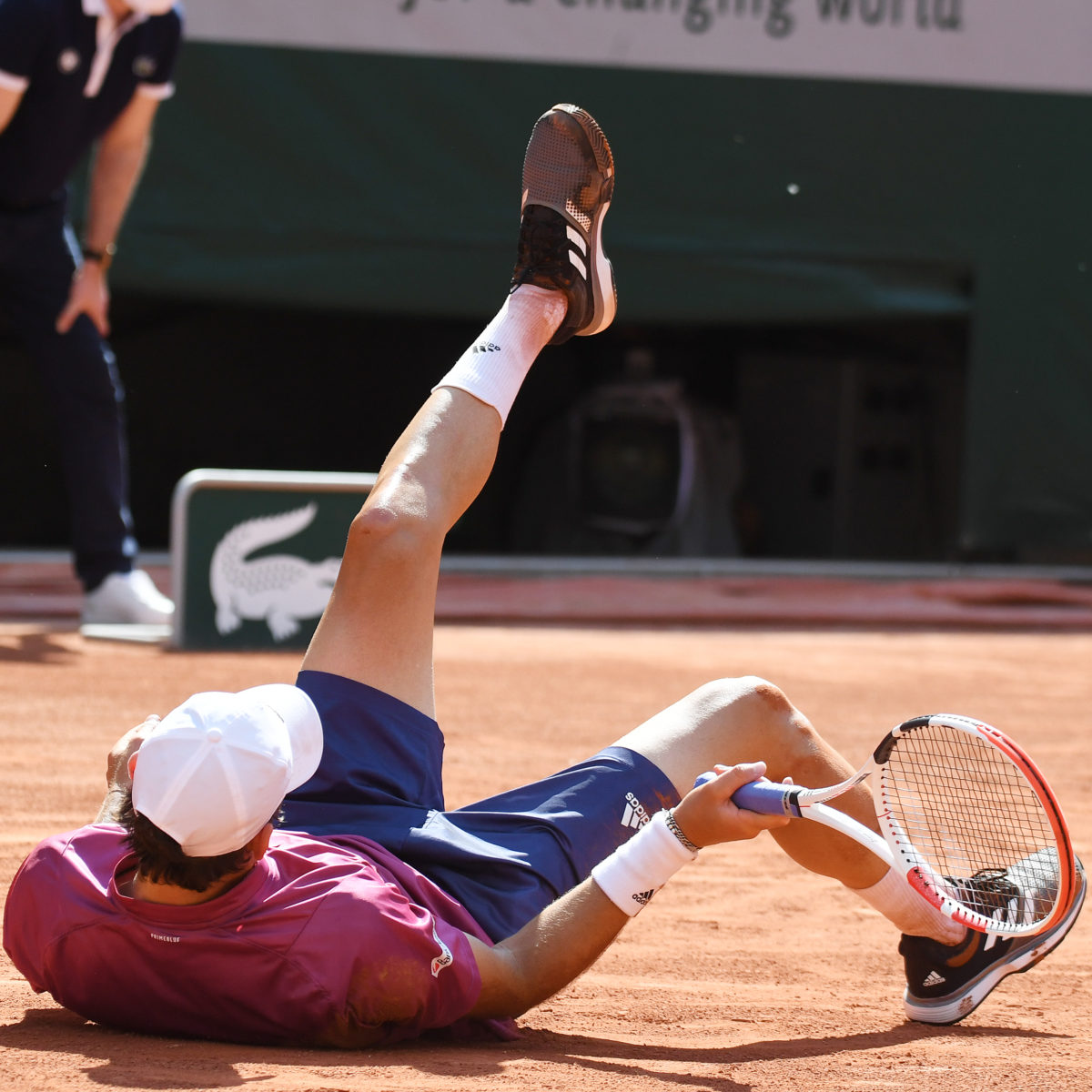 The nightmare injury return to tennis for Dominic Thiem sunk into the abyss on Sunday as the two-time Roland Garros finalist made a swift first-round exit.

“Dominic is such a good player, he will come back for sure to a  high level and contend (again) for the biggest titles.”

Thiem, who suffered a wrist injury on British grass 11 months ago and then was hit by a 2022 case of COVID, has now lost all six matches played since he returned to the Tour in Belgrade six weeks ago.