Thiem to tune for US Open at Winston-Salem 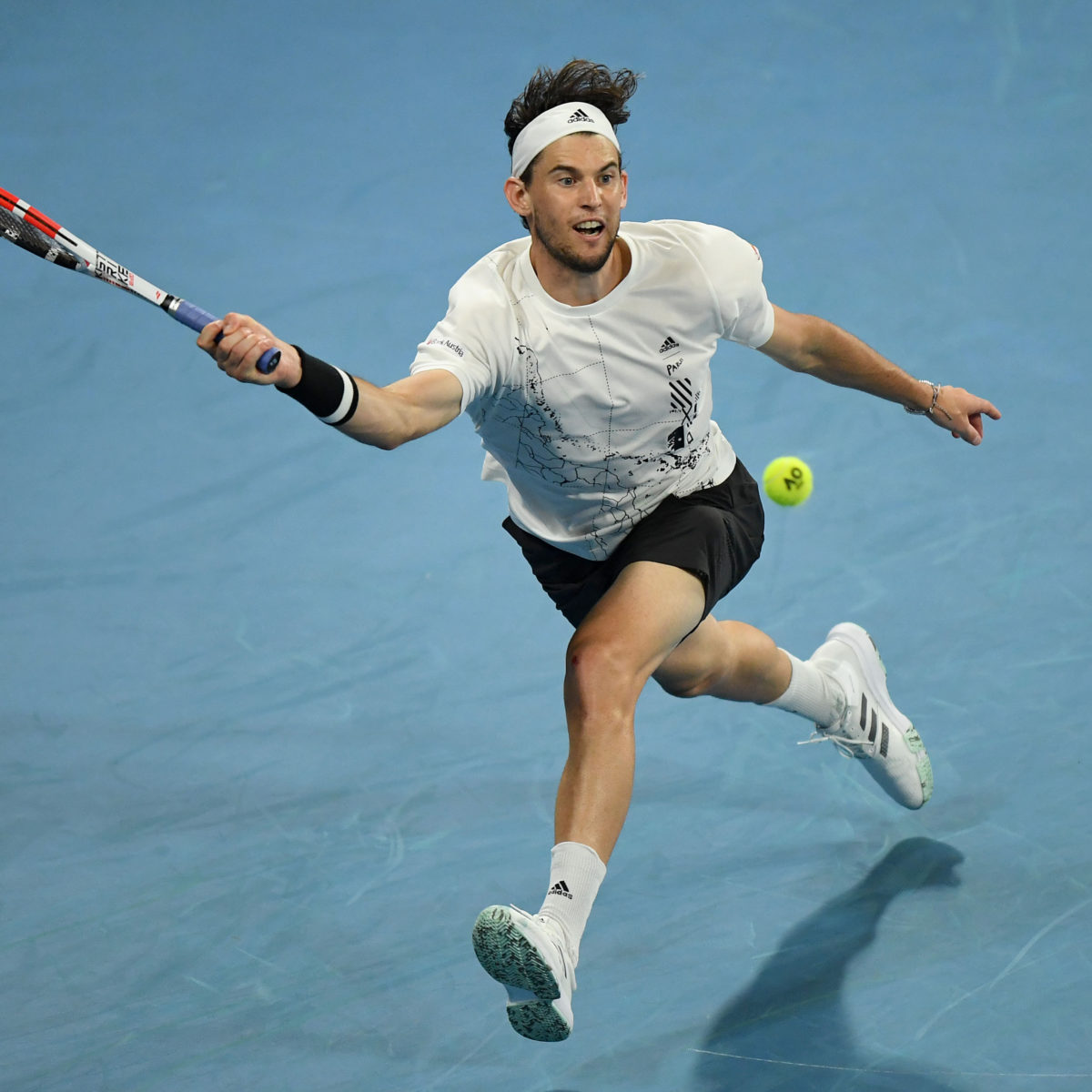 Dominic Thiem will make a return to next month’s Winston-Salem ATP event in North Carolina for the first time in a decade, the tournament announced on Monday.

The 2020 US Open winner whose ranking has climbed back to 199 after a wrist injury in June, 2021, will take a wild card into the event played the week before the August 29 start of the Open in New York.

Thiem lost in the first round of qualifying in 2012 to Ernests Gulbis.

The 28-year-old Austrian is competing this week in Kitzbuehel after last weekend’s Gstaad semi-final loss to Mateo Berrettini,

He will need a wild card to play the Open and said at the weekend he so far has no news of his fate.