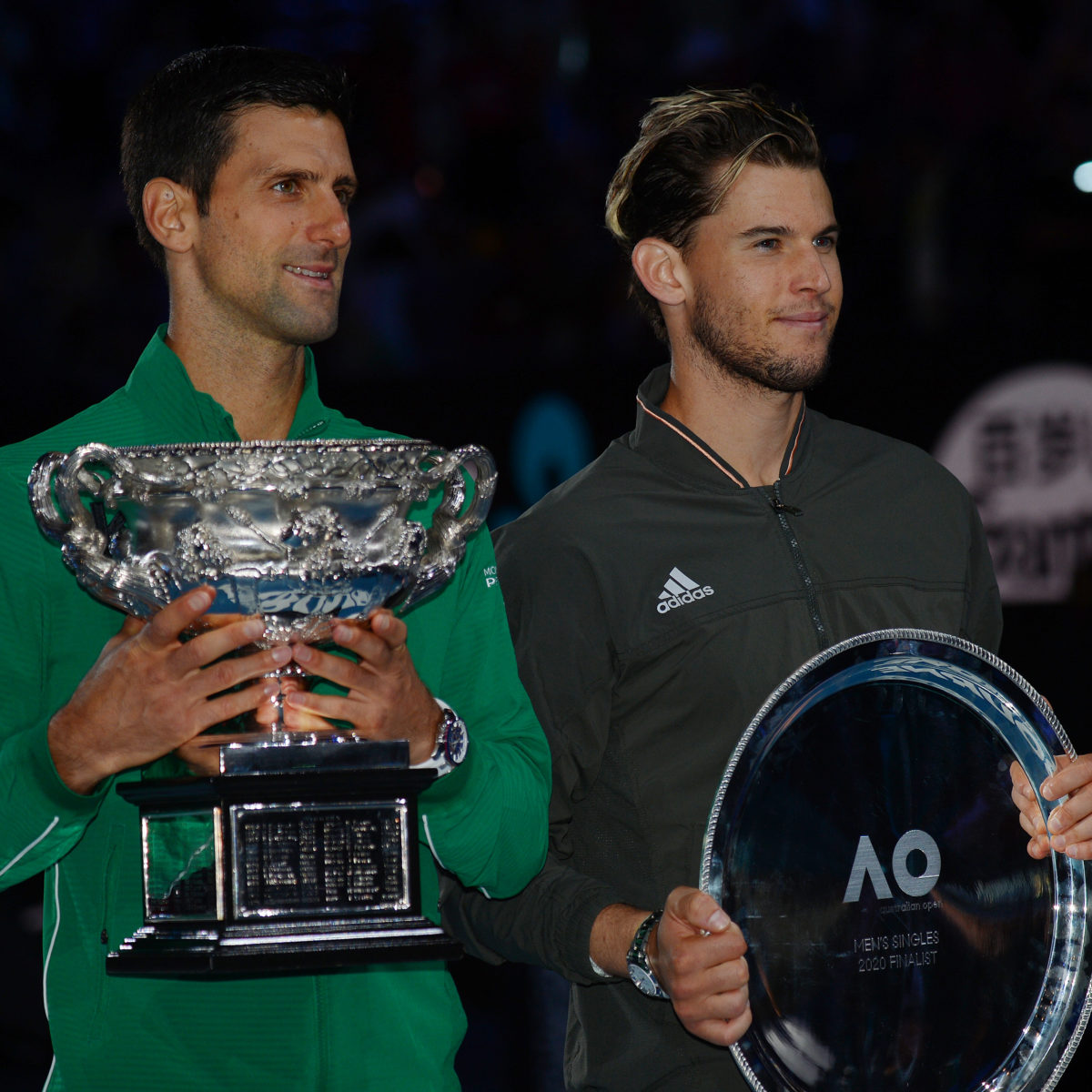 Dominic Thiem has committed to the scaled-down version of the ATP Cup next February, joining Novak Djokovic in the second edition of the international team competition.

Spanish media report that the Top 3 pair will consider the 12-nation event from February 1-5 in Melbourne as their tune-up tournament for the delayed February 8 start of the Open.

February in the Victorian capital will be filled with tennis after players are released from the mandatory 14-day quarantine which begins in mid-January.

Both the ATP and WTA are hoping to cram in a few ad hoc events from early January until the pre-Open player lockdown period.

Djokovic, the world No. 1, will be aiming to lead Serbia to a repeat of the title it won last January over Rafael Nadal’s Spain. So far, Nadal has not made a post-quarantine playing commitment.

Djokovic will reportedly head to his new EUR 10 million villa in Marbella to train prior to travelling to Australia to go into COVID-19 lockdown which is required for all competitors.

The ATP Cup, which debuted at various Australian cities last January and featured 24 teams, will be extremely limited in 2021 due to the virus pandemic which is presenting massive logistics problems for tennis.