Thiem to headline Hamburg as fans set to return 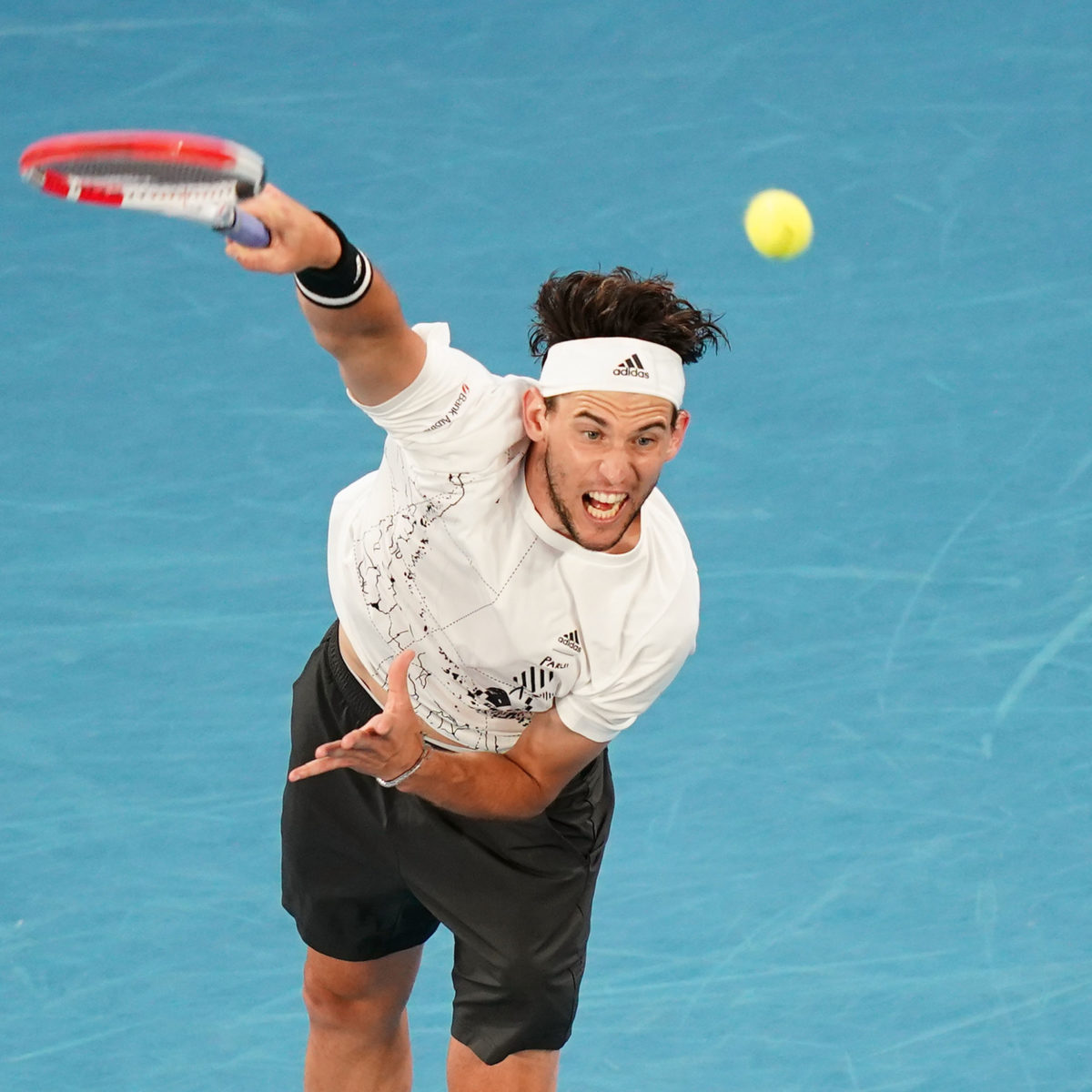 Dominic Thiem is set for a return to the Hamburg ATP 500 event next month, with the US Open winner replacing the Olympic Games with European clay.

Tournament officials confirmed the entry of Austria’s world No. 5 to add some heft to a field which will also include  Felix Auger-Aliassime and Dubai winner Aslan Karatsev of  Russia.

“I’m very happy to be coming back to Hamburg. I hope to play a great tournament in front of the German crowd and I hope to lift the trophy for the first time,” Thiem said as he solidified his schedule in the run-up to his US Open title defence starting in late August.

The Austrian is due to play the German event for the next two edition under terms of a new contract;

Hamburg will begin it’s fortnight with a WTA 250 due to clash with the second week of Wimbledon; the men’s event will follow on from July 12..

City health officials confirmed on Tuesday that up to 3,500 spectators per day would be allowed onto the grounds of the lakeside Rothenbaum club – provided they were either double-vaxxed, had recovered from COVID or had a recent negative test.