Thiem to battle nerves as season opens at ATP Cup 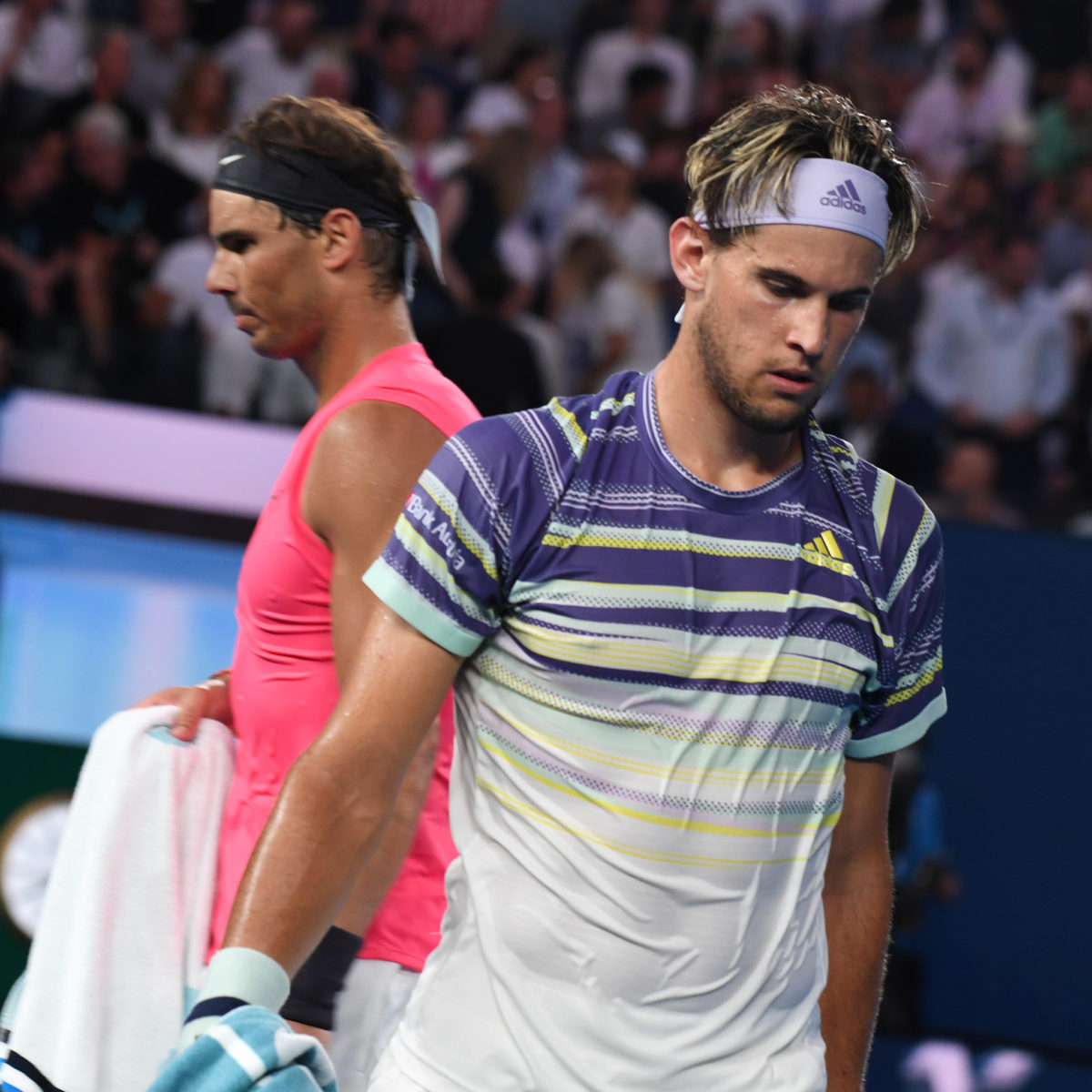 Reigning Grand Slam winner Dominic Thiem will face a battle with his nerves as the 2021 season begins late with next week’s ATP Cup in Melbourne.

The Austrian will lead his nation in the scaled-down team event whose field has been reduced by the COVID-19 pandemic; Thiem is due to open against Italian No. 1 Matteo Berrettini on Tuesday at Melbourne Park.

Though he is the current US Open champion, Thiem admits to some preseason jitters.

“I’m just as nervous as before. That won’t change until the end of my career,” he told Germany’s Sportschau.

“But I also know that if I play well and well I am prepared, my chances are good to get far.”

With the five-day Cup as an appetiser, the 27-year-old who lost the Australian Open final last January to Novak Djokovic is more than ready to kick on after exiting 14 days of precautionary quarantine later this week.

“Perhaps with the exception of Wimbledon … (but) I haven’t loosened up now just because I’ve won a Grand Slam.”