Thiem tipped to take over from big three 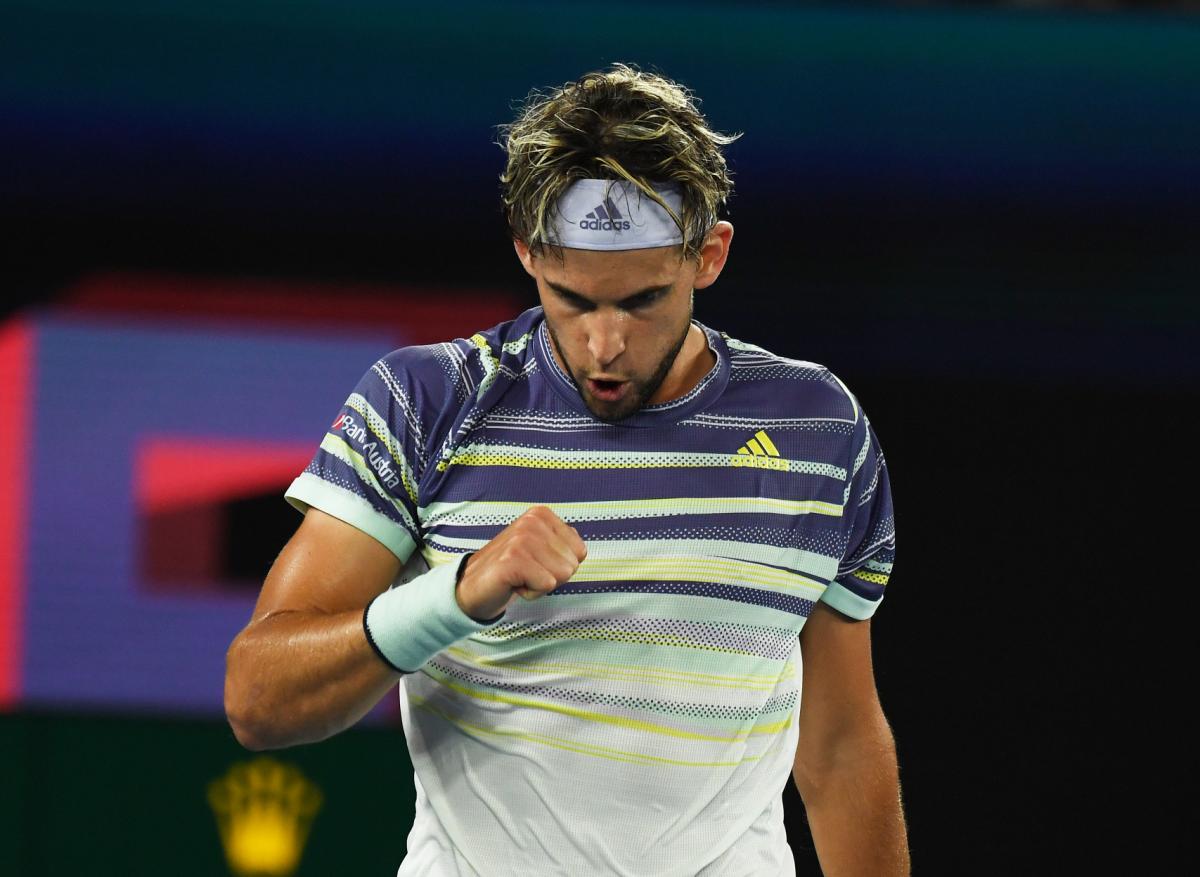 Dominic Thiem looks like replacing Andy Murray as the prime ATP outsider in the race to break the total domination of Roger Federer, Rafael Nadal and Novak Djokovic on the Tour.

While injury victim Murray had his day during the decade, winning three Grand Slam titles and briefly achieving the top ranking spot, the 33-year-old is now mainly dealing with years of hip problems.

Six-time Grand Slam champion Boris Becker, believes he cannot yet see the time yet when the over-30 Big Three’s influence starts to wane in the sport the trio have dominated for the past decade and a half.

With tennis shut down until at least the start of August due to the COVID-19 situation, television talking head Becker has plenty of time for speculation about the state of the sport.

Austria’s third-ranked Thiem, who has faced Nadal in the last two Roland Garros finals but has taken just one set off of the king of clay in those meetings, is touted by the 52-year-old Becker as the next major contender for a place in the uber-elite.

“The best player behind the Old Gen is Dominic Thiem,” Becker told Sky Sports.
“He has the experience in Grand Slam finals. He played a very good match against Djokovic in the Australian Open final (won by the Serb) last January.”

“I enjoy watching Stefanos Tsitsipas, (ATP No. 6) and Alexander Zverev (ATP 7) showed that he is very competitive at Grand Slam level at the Australian Open.”

“Maybe 2021 will see the breakthrough of the young guns because they will be a year more experienced, and the older players are another year older,” Becker added.

“I don’t want the young generation to take over when the top three aren’t playing anymore or are actually too old.”