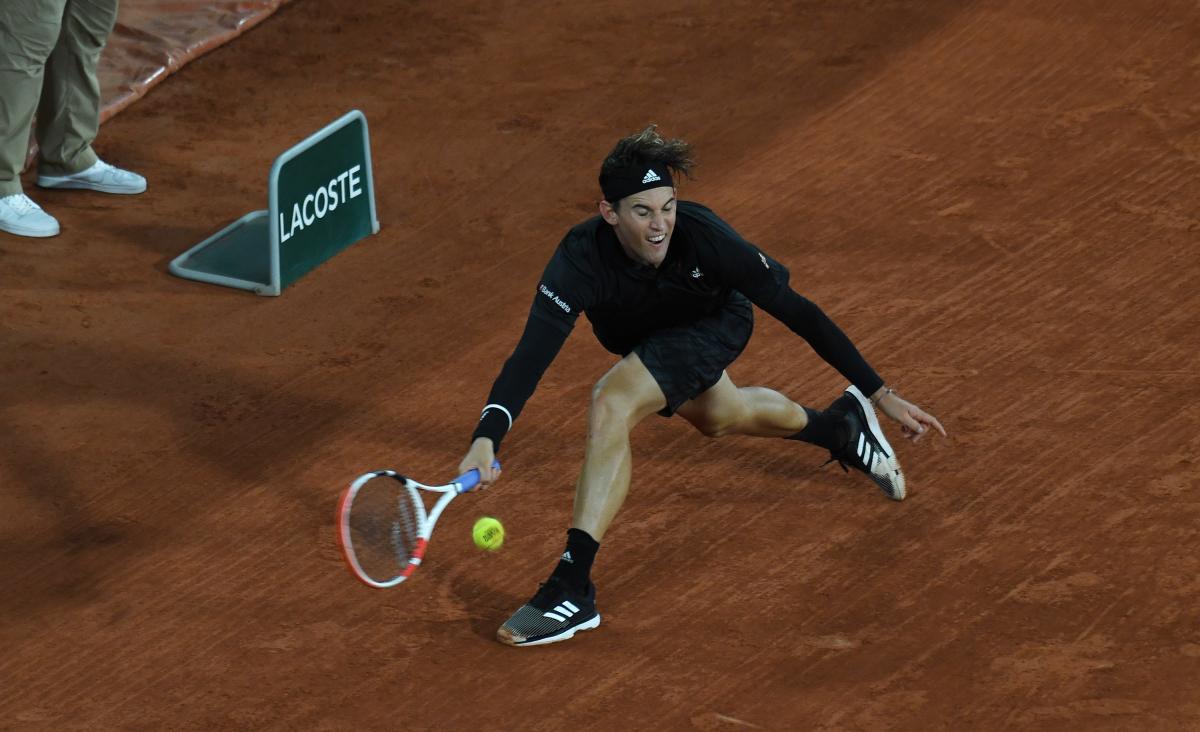 Dominic Thiem returned to his element at his most successful Grand Slam, with the newly crowned US Open winner demolishing Marin Cilic 6-4, 6-3, 6-3 on Monday to start the French Open.

Even chilly autumn weather was no problem for the 26-year-old ranked third, who played the last two finals here against Rafael Nadal.

“My level was good. I was very happy with the way I played from the beginning to the end basically,” he said.
.
The Austrian explained that playing in the cold is nothing special for him after growing up with matches staged in similar temperatures at home.

“I love the conditions, I know how it is to play in the cold. It was like that for me back in juniors and Futures.

“I love when the court is not too fast and I can stand behind the baseline and make returns.”

Thiem added: “I felt well from the moment I arrived in Paris this year. I’m looking forward to an exciting second round.”

The third seed behind Novak Djokovic and 12-time winner Nadal said that while the two weeks between the end of New York and the start here was short, it was not an impossible ask.

“This has been my best Grand Slam by far. I wanted to prepare well and keep the tension from New York

“I’m happy with my first round against another great champion today (Cilic won New York in 2014).

“The transition to clay and the cold conditions is working out really well.”

Thiem will tangle next with one-time hope Jack Sock.

The American from flatland Nebraska whose career sank like a stone from a brief flirtation with the Top 10 (eighth in 2017) followed by injury, beat American compatriot Reilly Opelka 6-4, 6-4, 6-3.

The pair have met four times – Thiem has won three; but they have never played on clay.

American Tommy Paul, junior winner here five years ago, reached a grand Slam second round for only the second time thanks to a 6-2, 6-3, 6-2 win over Australian James Duckworth.

“I tried to mix it up, tried to maybe come in a few times – I got passed. Overall I didn’t serve well also.

“I’m usually a player that will earn points on my serve or create opportunities on my serve. Today I was just not able to serve at a good level.”