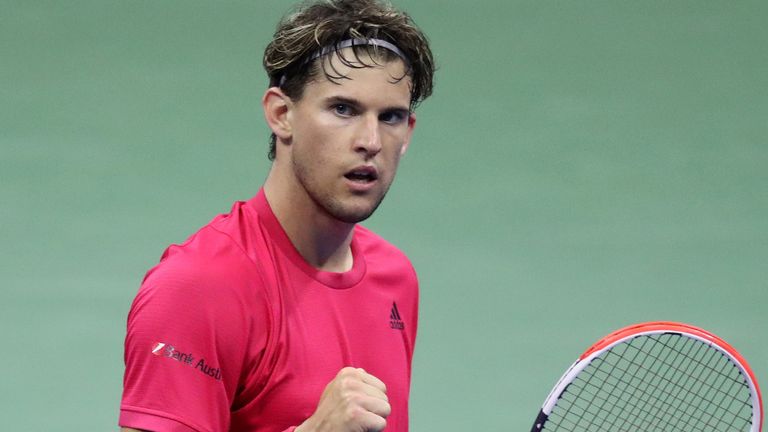 Novak Djokovic may have commanded all the headlines during the first week of the US Open but Dominic Thiem is quietly proving he could be the main challenger for this year’s crown.

Thiem, who suffered defeat at the hands of Djokovic in Melbourne in January, said he was not yet 100 percent after his 6-2 6-2 3-6 6-3 defeat fo Marin Cilic.

“I am much happier, not 100 per cent yet, I still have to raise my level if I want to go deeper, especially in the next round,” Thiem said.

“Normally I am capable of doing this in the slams. I am not 100 per cent happy with the way I am playing yet. Today was a good win against a great champion and a good player and that should give me a boost.”

Thiem was two sets up before Cilic found some cracks to pull the match back, but the Austrian pulled away in the fourth to clinch the match and set up a mouthwatering clash with Canadian young gun Felix Auger-Aliassime in the fourth round.