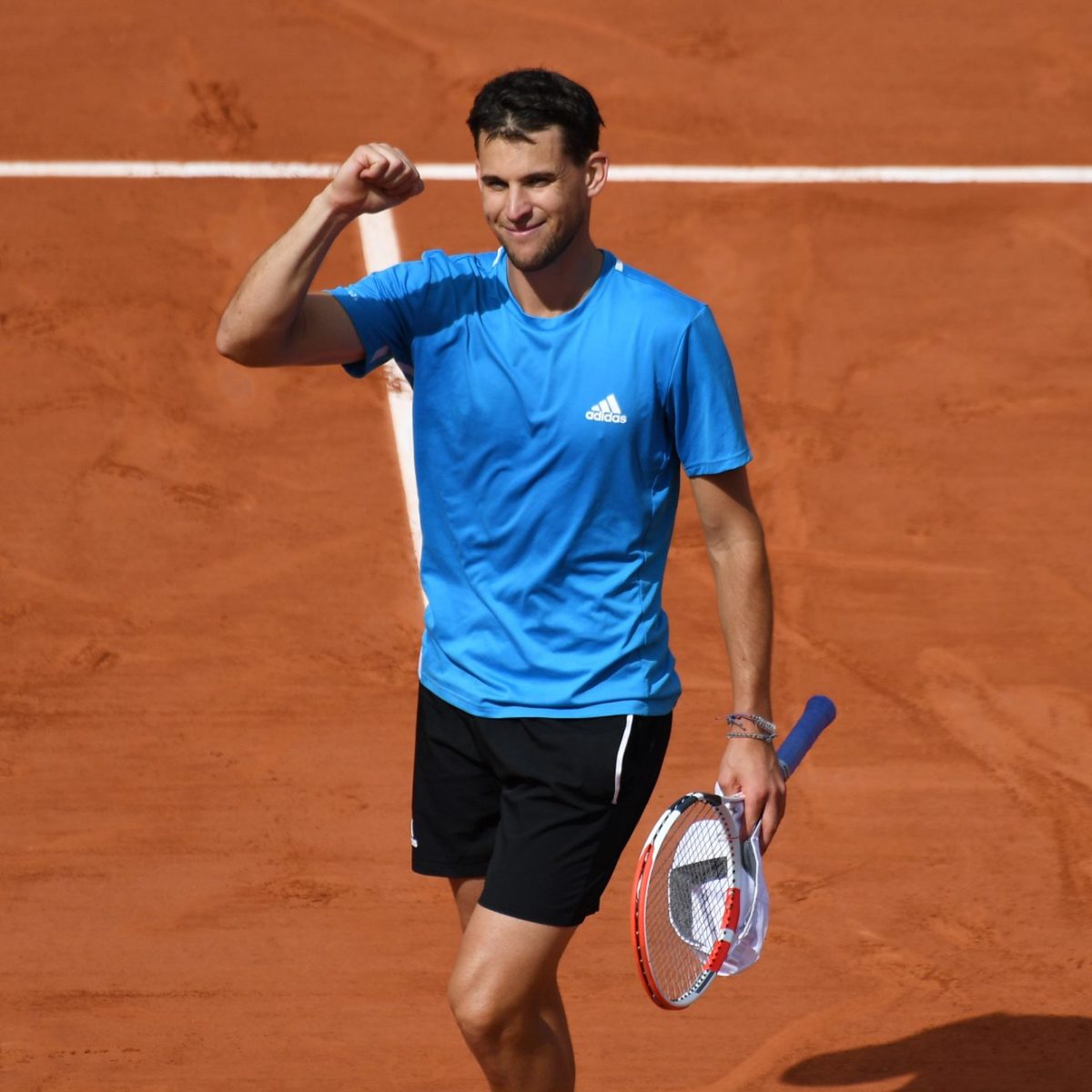 After a poor clay run-up, Dominic Thiem on Friday played down his chances at the French Open despite landing a favourable spot in the draw.

The two-time Paris finalist who reached 2018 and 2019 finals against the Rafael Nadal juggernaut, has little to show for his spring on the dirt this season.

The Austrian came onto the clay barely a month ago in Madrid, achieving a semi-final; but that was followed by one match in Rome and an opening exit last week in Lyon.

It’s now back to basics and first things first for the reigning US Open winner.

“The way I’m coming in, the the way I played during the last weeks, the only thing I can focus on is the first rounds,” Thiem said on Friday.

Theim got lucky in the draw, landing on the opposite side from Nadal, Novak Djokovic and Roger Federer.

“Of course I know that the Big 3 are all in the same half and I think Roger and Novak are even in one quarter.

“But for myself, it doesn’t matter so much. I’ll just basically focus now on the first round.”