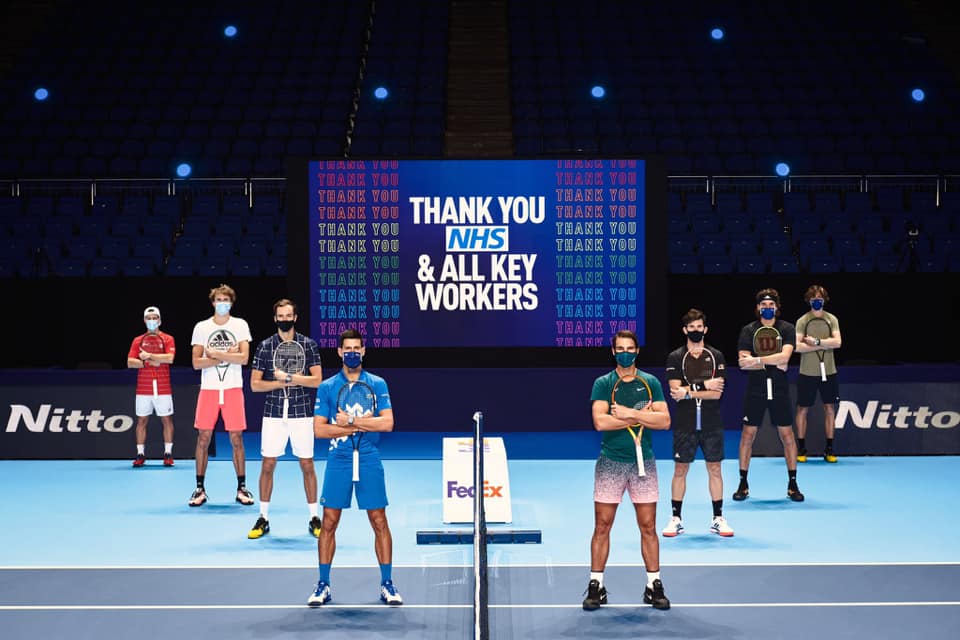 In a repeat of the final last year, Dominic Thiem will meet Stefanos Tsitsipas on Day 1 of the ATP Finals.

Djokovic, who has not won the London event since 2015, is looking to end his season on a high.

“Coming into the tournament and knowing that I have clinched the year-end No. 1 releases some of the pressure, definitely,” he said.

“But, at the same time, it doesn’t change what I hope to achieve in this tournament and why I’m here.

“I really want to win every single match that I play and try to get my hands on the trophy and I want this trophy as much as anybody.”