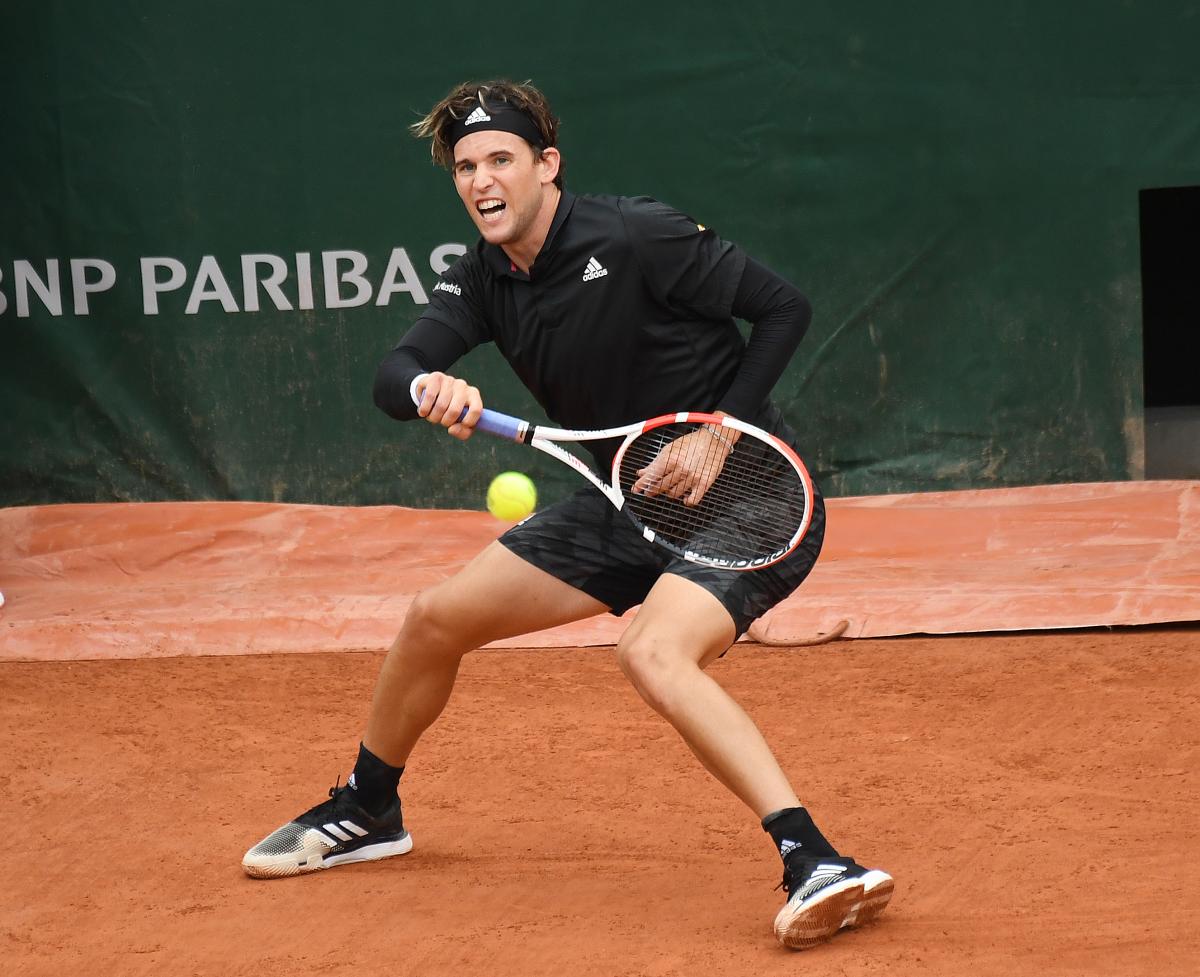 Third seed Dominic Thiem pulled off his third consecutive straight-set victory on Friday with a 6-4, 6-3, 6-1 decision over rising Norwegian Casper Ruud for a fourth-round spot at the French Open.

Thiem, less than three weeks removed from his career-breakthrough US Open title last month, had a slow start but quickly made up ground against the Scandinavian whose 15 wins on clay are the most this season.

The 2020 clay resume of the No. 25 includes a February title in Buenos Aires, a final in Santiago and recent semi-finals in Hamburg and Rome prior to arriving in Paris.

Ruud made a strong getaway in the 58-minute opening set, coming from 0-40 down to break Thiem for a 3-1 lead.

But the Austrian got the break back a game later, then saved three break points in a game of six deuces, 3-3.

The Ruud defence began to crack slightly, with Thiem breaking for 4-3 and claiming the set two games later on a third set point as Ruud put a backhand into the net.

Thiem found his rhythm much quicker in the second set, starting with a break after the Norwegian.saved four previous break points.

Ruud was unable to close the gap and lost the second set with Thiem sending a backhand winner down the line on a first match point.

In the third, Thiem got the break he needed for a 3-1 lead, ran it out to 5-1 and advanced a game later.

Ruud hit the net to yield to match points, with Ruud saving the first before Thiem fired his fifth ace to secure the win.