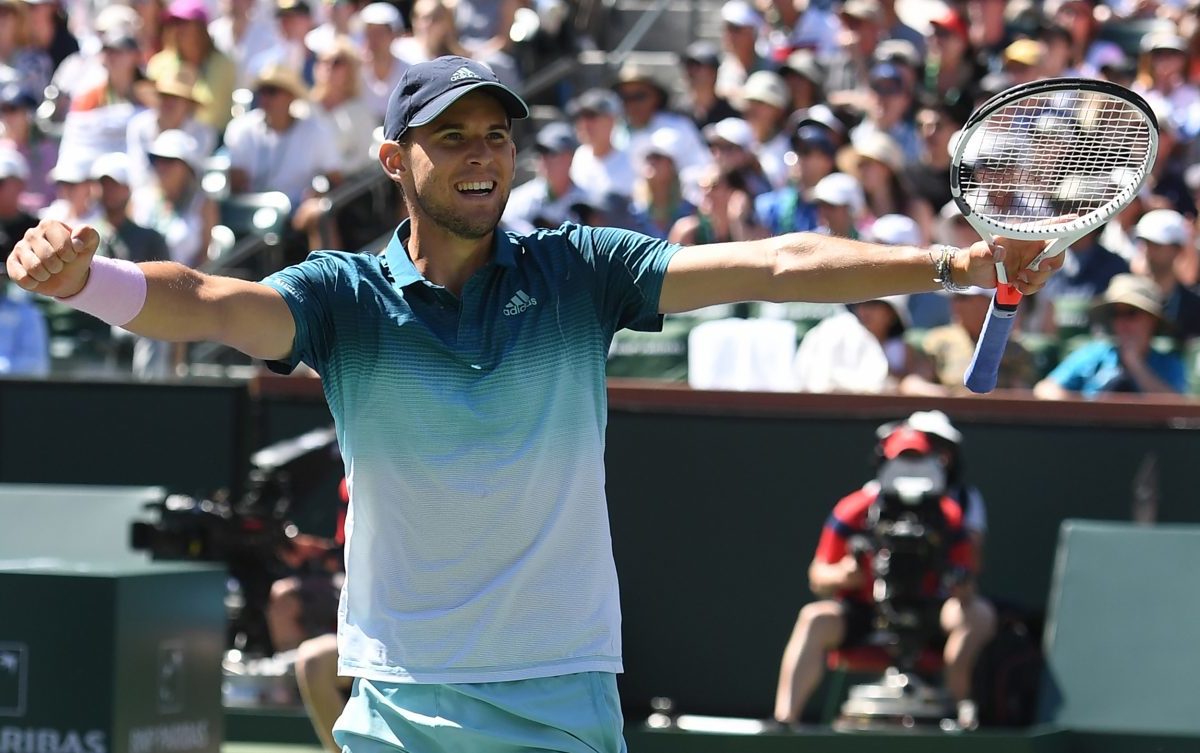 The win in just over two hours handed the Austrian his first Masters 1000 trophy after losing twice previously in title matches.

Federer was looking to follow on after winning the 100th title of his career a fortnight ago; he was competing in his ninth final at the event where he has won five times.

“It’s a pleasure playing against Roger, one of the biggest legends,” Thiem, who will move to fourth in the world, said.

“It’s great that he’s still playing against us. I lost my first two Masters 1000 titles”.

“This is nearly as exciting to me as winning a Grand Slam” added the 2018 Roland Garros finalist.Federer remained upbeat despite losing in the closing moments as he was broken for 5-7 as Thiem fired a forehand winner.
A game later, the Austrian seized the win as Federer hit the net with a forehand.
“It was a great week even if it didn’t work out today,” 20-time Grand Slam champion Federer said.

“Many congrats to Dominic, he deserved it. I’ve had a great week here with my family. Hopefully I can be back next year.”

Thiem edged ahead of Federer in their career series, as he beat the Swiss for the first time on hardcourt.
“To play a final against  Roger is to play fed is amazing nor real to me, not my right to congratulate me, you have 88 more titles than me. I hope you keep playing so maybe we can have some more big finals. thank you.”
“It really is a tennis paradise here, this whole region is a magic place. We are lucky we have this tournament, it’s amazing.”
Thiem’s title came after he lost Masters finals in Madrid in 2017 and 2018.
Earlier in the day Women’s Winner 18-year-old Bianca Andreescu followed the template of Naomi Osaka by making a major  breakthrough with a career-first title at the Indian Wells Masters.

The Canadian wild card entry duplicated the feat of Japan’s Osaka from a year ago as she lifted her breakthrough trophy with a 6-4, 3-6, 6-4 of three-time Grand Slam winner Angelique Kerber.

Osaka parlayed her 2018 title at the desert Tennis Garden into back-to-back US and Australian Open titles, landing the No. 1 WTA ranking in the bargain.

Andreescu could hardly be expected to duplicate that bit of magic: “No pressure,” the player who began the season outside the Top 150 and will now break into the Top 30 said.

“It’s definitely inspiration seeing Naomi claim the trophy last year and winning two Grand Slams right after that has been amazing to see.

“I don’t really want to focus on the future right now. I just want to enjoy this moment, because I don’t want to take anything for granted.

“You never know what next week brings. I just want to savour this.”

Andreescu said that she had needed a soothing ice bath in the locker room after her semi-final defeat two days earlier of Elina Svitolina.

“I was actually really dizzy in the locker room because just there were so many thoughts and emotions going through my body. I had a good ice bath, which I think calmed me down a bit.

“It’s been a crazy ride. Truly a Cinderella story. Naomi did this last year. And now to be able to do it again…”

The winner said she has visualised herself holding the trophy before earning the win of her tennis life.

“Not only this morning but so many times. It’s crazy to think that it became a reality today.”

“To have my name in front of so many amazing champions is — it means the world to me.

I’d like to thank BNP Paribas for giving me this opportunity (wild card entry). Without them I wouldn’t be in this situation right now. I’m beyond grateful for that.

“Nothing has sunk in,I don’t know what’s gonna happen tonight, but hopefully I will, because I have another tournament in, like, two days (Miami Masters).

The Canadian said that hefting the trophy during the presentation was a job in itself.

“It’s like, like 40 pounds. Thank God I didn’t drop it during the ceremony. That would have been a story to remember.”

ATP COVID catch-up: Indian Wells to be played in October 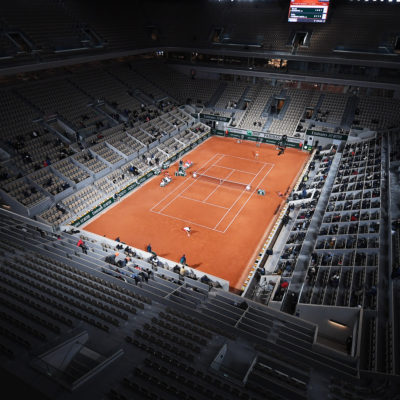 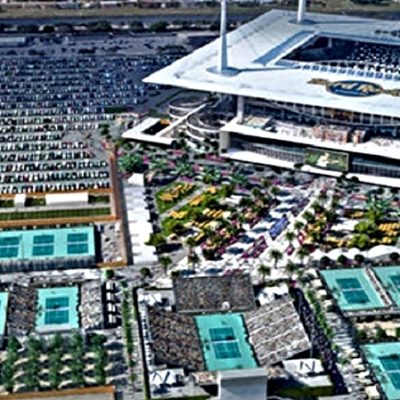