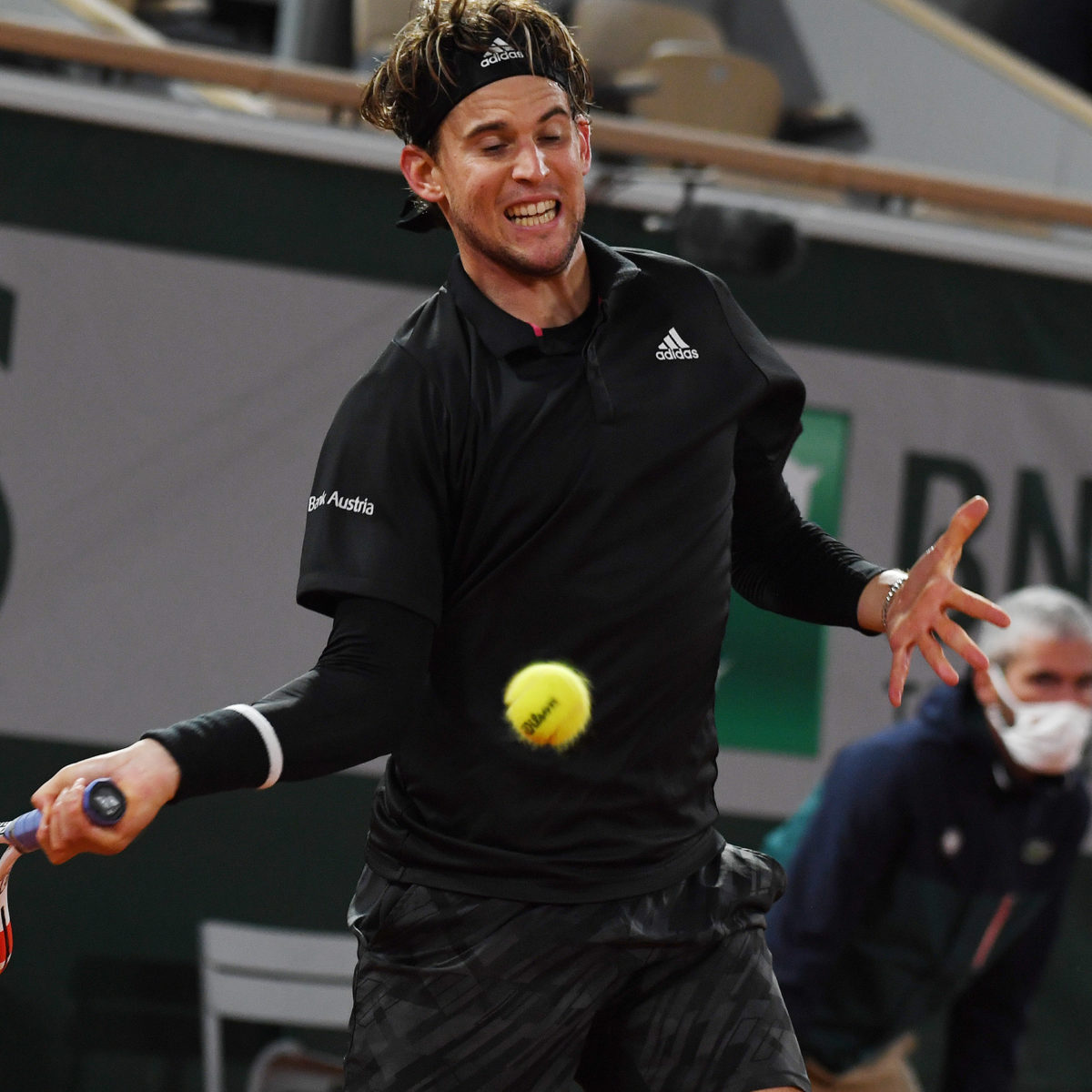 US Open winner Dominic Thiem had to battle from the depths to salvage a 6-4, 6-4, 5-7 3-6, 6-3 win over inspired local qualifier Hugo Gaston on Sunday and struggle into the quarter-finals of the French Open.

The Austrian third seed, losing finalist to  Rafael Nadal at the last two editions. needed two match points as he served out a six-minute game which wrapped up a three-and-a-half-hour struggle.

The seed looked to be cruising in straight sets, up two sets and within a point of a break for 5-4 in the third. But a forehand error on break point shifted the momentum.

The No. 239 Gaston took his chances as he frustrated Thiem with an unpredictable attack and more than 50 drop shots and 60 trips to the net.

“It was an amazing match by both of us,” Thiem said. “He showed good fighting qualities. he has good hands and his drop shots are from another planet.

“He came to the net about 400 times. It’s lucky I found new energy in the fifth set, it was great to fight through at the end.”

Thiem will play his quarter-final against  Diego Schwartzman, who knocked Nadal out of Rome.

The Argentine beat Italian Lorenzo Sonego 6-1, 6-3, 6-4 coming from a break down in the third set to maintain a perfect tournament set record so far.