Dominic Thiem held off a challenge from a Grand Slam outsider at the French Open to earn his first Grand Slam final.

The Austrian’s 7-5, 7-6(10), 6-1 defeat of Italian Marco Cecchinato made it third time lucky in semi-finals for the player touted as the best behind Rafael Nadal on the clay.

Thiem succeeded where he fell short in 2016 and 2017 Paris editions and now awaits a title match on Sunday against either 10-time champion Nadal or Argentine Juan Martin del Potro.

“Maybe my experience helped a bit,” Thiem said. “But the real key to the match was the second set tiebreaker.

[quote]“If I had lost it, the match would have been really close. I didn’t want that to happen.”[/quote]

The Austrian said that an easy volley he flubbed on one of his five set points was particularly painful. “It was 6-4, I wanted to finish the tiebreaker. To miss that volley was not a nice feeling.

“It’s very important to regenerate now, have a good training and go full power on Sunday.” 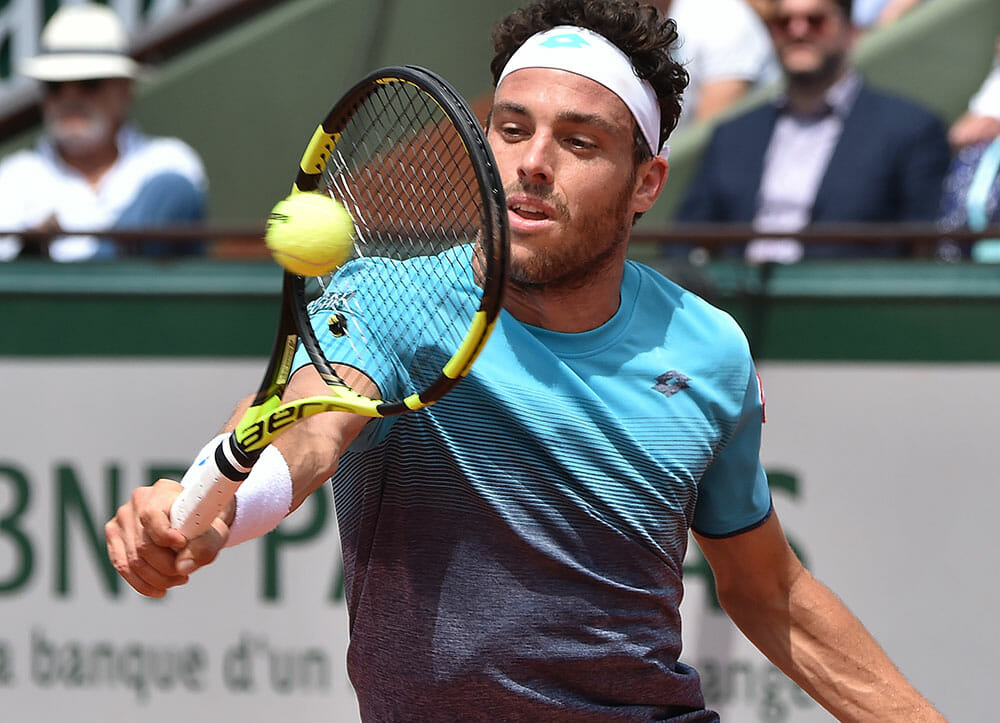 Grand Slam neophyte Cecchinato brought a number of unusual factors to the match, including the fact that he had been banned for 18 months for alleged match-fixing in a 2016 case; upon appeal, the sanction was reduced to a year.

But the entire proceedings came to nought due to a procedural error after the Italian federation – the body pursuing the case – missed a legal deadline.

Cecchinato refused to speak of the past after he stunned former No. 1 Novak Djokovic in a Roland Garros quarter-final shocker. ” I don’t want to speak for that. I want to think for this moment in my life,” was his only comment. 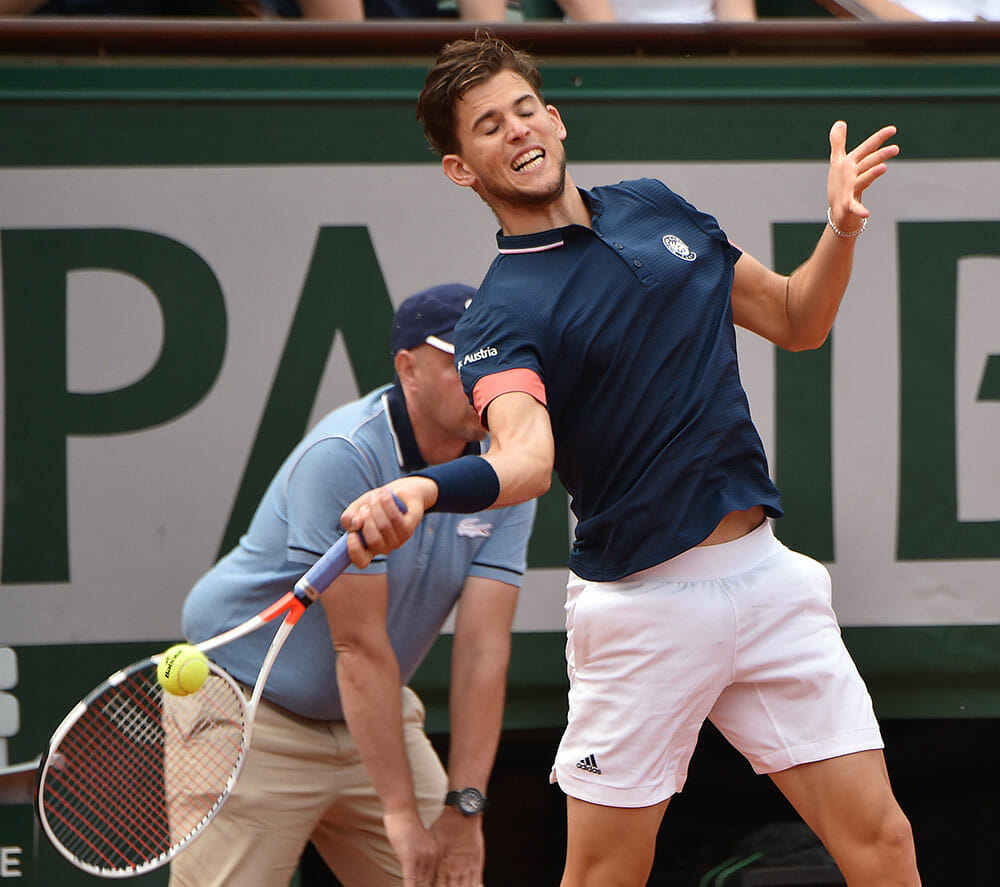 In addition, the 25-year-old from the Sicilian capital of Palermo, arrived in Paris without even one career win in the main draw of a major, something he remedied during the clay fortnight with upsets of not only Djokovic but also eighth seed David Goffin and 10th seed Pablo Carreno Busta.

Thiem, seeded seventh and winner of two clay titles this season, took 46 minutes to secure the opening set in front of a Chatrier court crowd which gave the Italian outsider solid support.

[quote]But the seed quickly calmed them down, though winning the second set took a bit of doing.[/quote]

Thiem and the 72nd-ranked Cecchinato played to a tiebreaker, with the Austrian finally securing a 2-0 lead on sets on his fifth chance, with his opponent returning long on a return near the net.

Thiem began the third with an insurance break for 2-0 thanks to a timely drop shot which caught Cecchinato off guard. 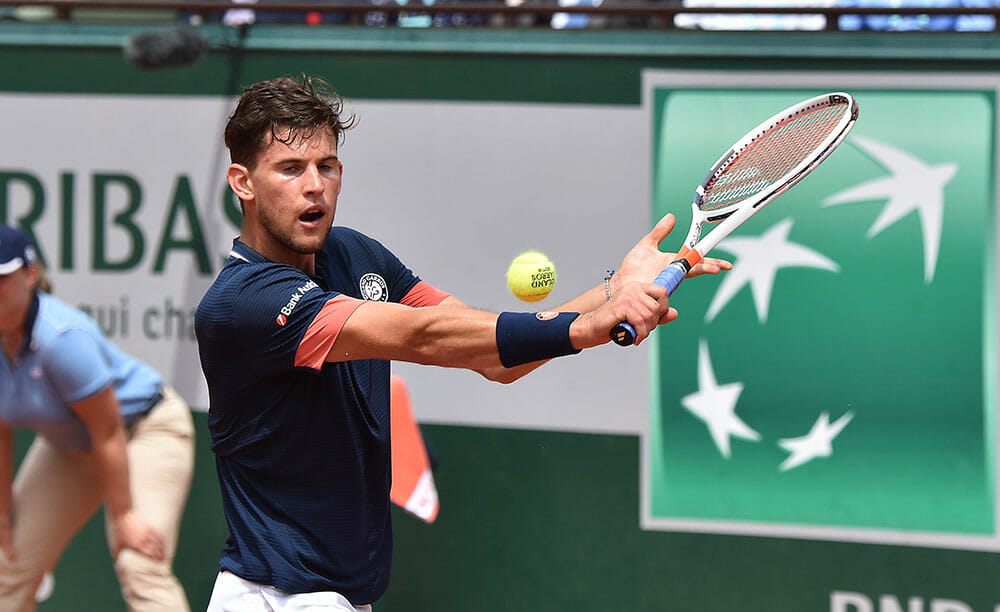 The Austrian took a tight grip on the set, with Cecchinato winning a game for 1-5 before Thiem finished it off after saving two break points in the final game and firing a volley winner into the empty court on first match point.

Thiem becomes the second man from his nation after 1995 Paris winner Thomas Muster to reach a Grand Slam final.  Cecchinato was the lowest-ranked Roland Garros finalist since 1999. The last Italian to play a major final was Adriano Panatta, Roland Garros titleholder 42 years ago.