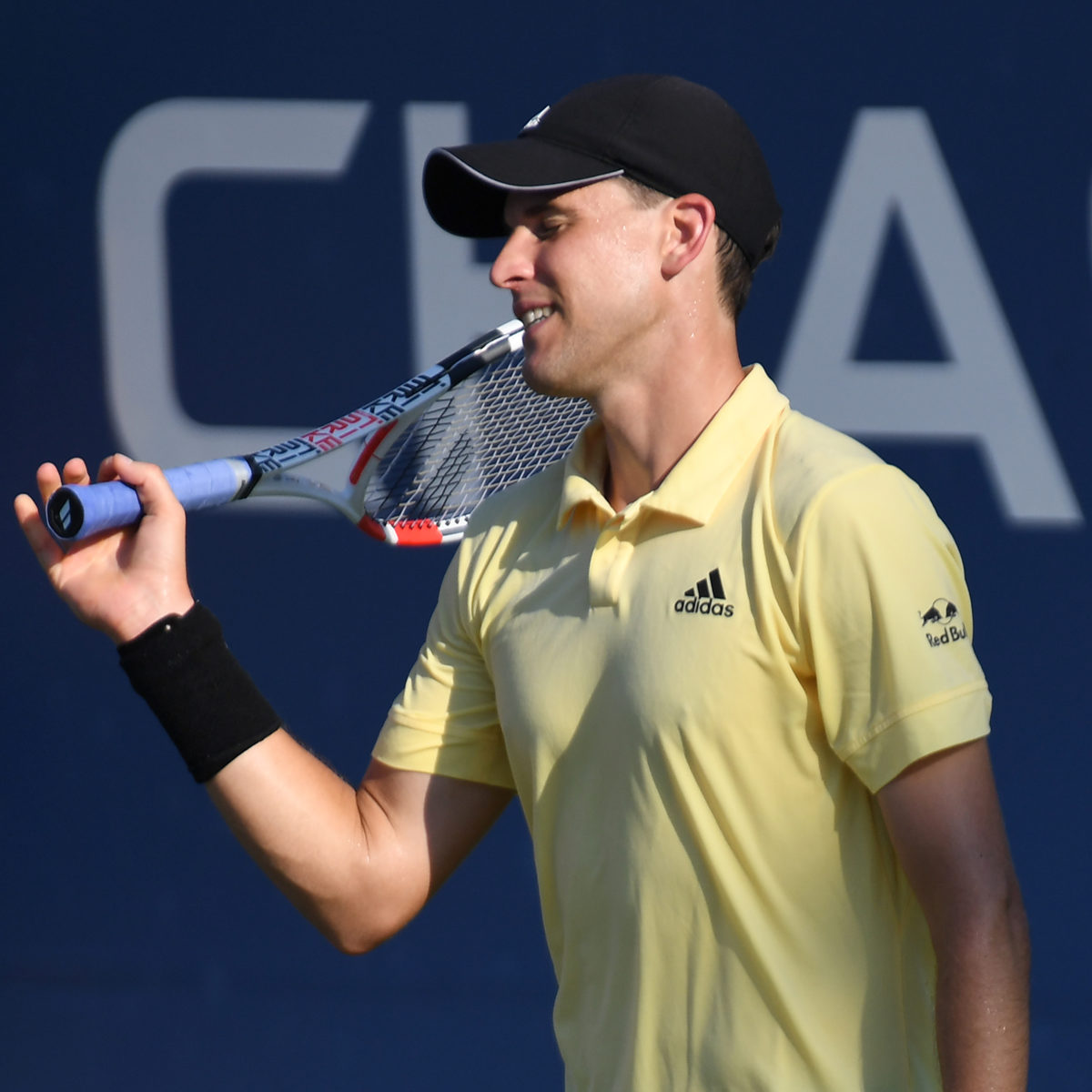 The Austrian who won the US Open two years ago before a 2021 wrist injury knocked him out for almost a year, scored the biggest victory of his return by defeating 11th-ranked Hubert Hurkacz 3-6, 7-6(9), 7-6(4).

Former No. 3 Thiem held off three match points for his Polish opponent – one on a fluke net cord winner which bounced high and dropped dead on the Hurkacz side of the court – in the second set tiebreaker to take the quarter-final into a deciding third.

Thiem, ranked 132 with a oal of cracking the Top 100 when the season ends in just over a fortnight, needed three match points of his own in the final-set breaker, winning with a forehand after almost three hours.

“It’s very special, this win is unbelievable,” he said. “It was a great atmosphere and a close match.

“This is my first win over an almost-Top 10 guy of my comeback after losing my first three against him.”

Thiem got off to a slow start as he was broken his first time on serve. “Starting a break down is not good at all,” the eventual winner said.

“But I started getting into the match and felt much more comfortable.

“It was all about small margins, especially indoors with a guy who serves as well as he does.

“I’m glad to be back in close situations, Today it went my way and I have to enjoy it.”

Thiem withstood 17 aces off the Polish racquet, with only one service break between the pair throughout the contest.

.  Thiem seeks 3rd ATP Tour semi-final of 2022, 2nd on hard court after reaching the semi-final in Gijon last weekend and Gstaad in July.