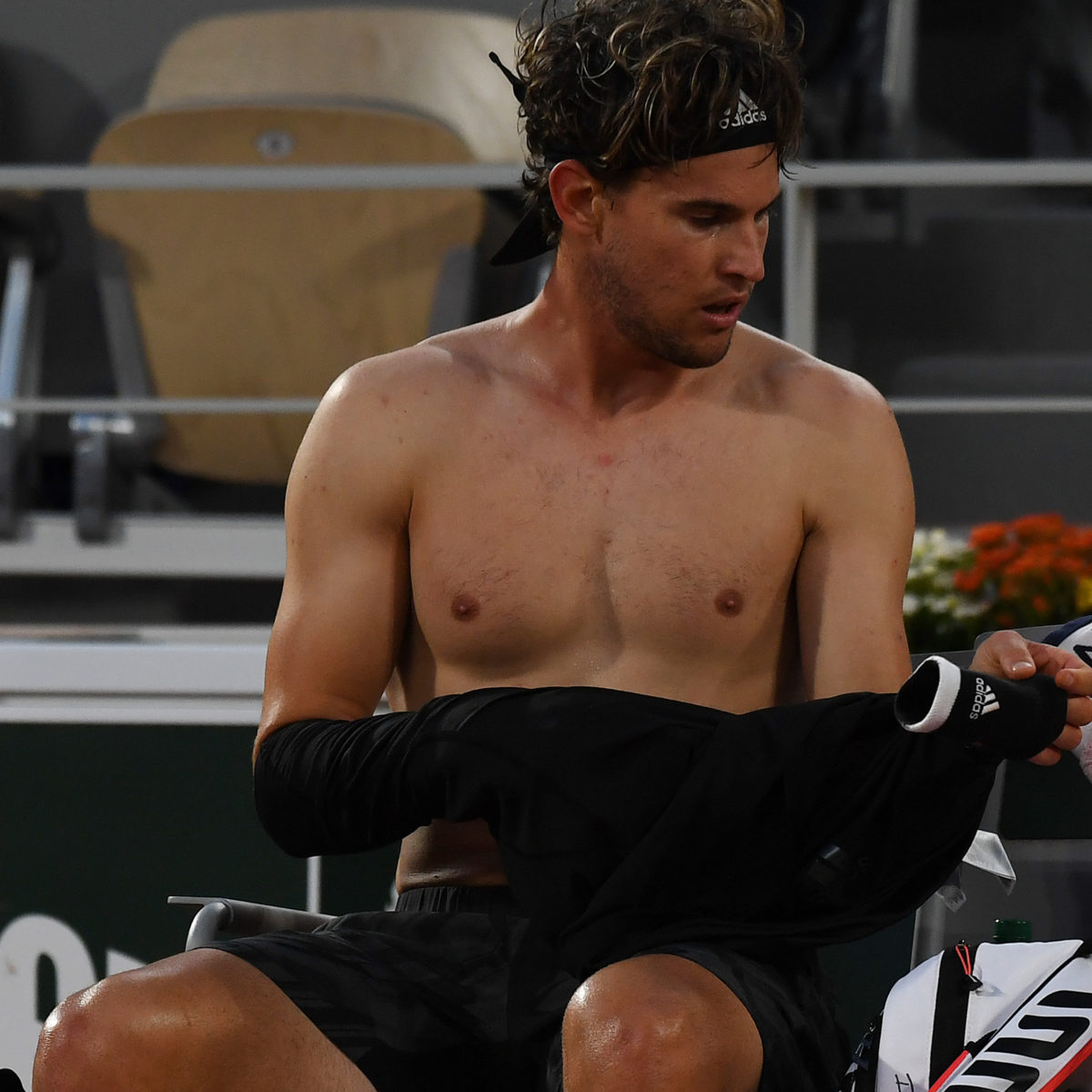 Dominc Thiem is feeling the love as he plays his home event in Vienna this week, with the globe-trotting US Open winner just happy to be back in his most familiar environment.

The 27-year-old world No. 3 will be competing for the first time since losing in the Roland Garros quarter-finals three weeks ago to Diego Schwartzman.

Thiem is defending the title at the Stadthalle in front of an audience limited by COVID-ordinances to 1,000 spectators per session; he takes second seeding behind wild card Novak Djokovic.

The Austrian who won the US Open in September said that his time off after Paris was a necessary pause.

“I regenerated well for a few days at home and did nothing,” he said while preparing for his opener against 2014 US Open finalist Kei Nishikori tomorrow.

“It took a while to get back to my physical level, but I would say that I am fully back in my head and body.

“It just took a little time after Paris to be able to reflect on everything. I’m so grateful that we can play here at all.”

Thiem added: “It was sensational recently to finally sleep in my own bed again.”

The Austrian has no complaints about the strict bio-bubble in which the indoor event is being staged.

“Here we are not lacking for anything: This is my first time living in the (Vienna) hotel, I was always a home sleeper,.

“Everything is arranged, it’s really cool that we can at least play in front of 1,000 spectators.”

Thiem said that after his Grand Slam title in New York, winning Vienna ranks  high on his list of career accomplishments.

“Every match here (in 2019) was sold out and there was an incredible atmosphere.

“After the Open, this is still my biggest title and certainly one of the most emotional. It’s always something special to start a tournament as the defending champion.

“This year it’s even more special. The field here is so strong, maybe the best ever in an ATP 500 tournament.”