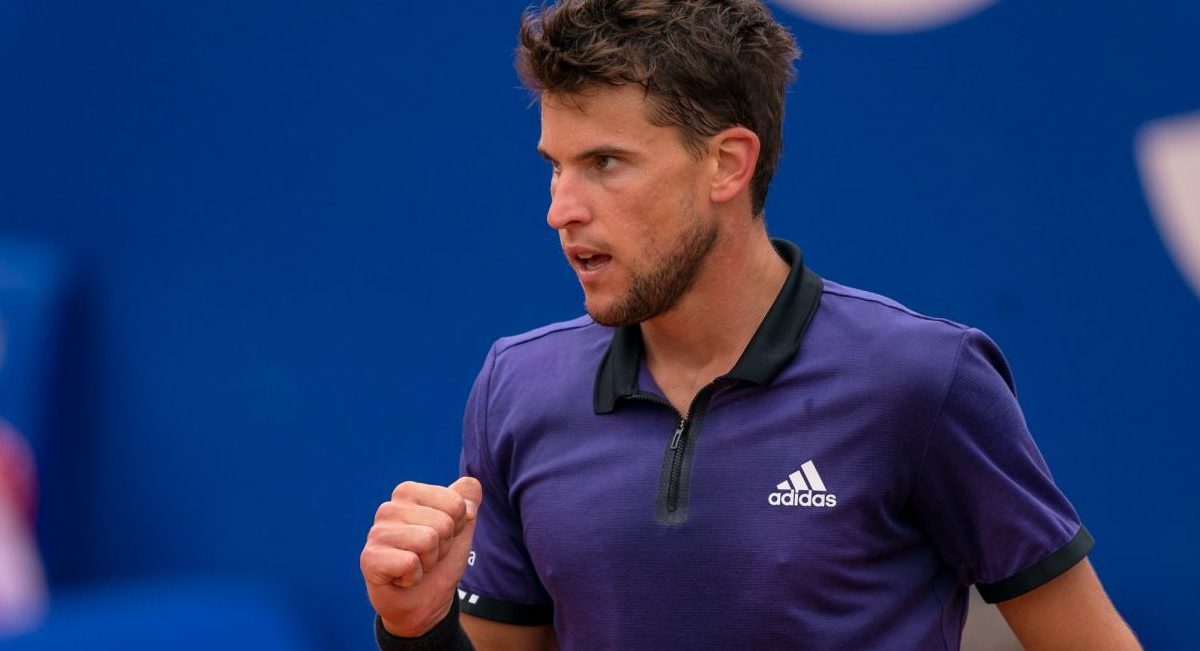 Dominic Thiem needed time to adjust to the slower clay at the Rome Masters before coming from a set and a break down on Wednesday to defeat Marton Fucsovics 3-6, 7-6(5), 6-0 for a place in the third round.

The Austrian fourth seed spent just over two and a half hours – aided by 39 errors from his Hungarian opponent – in moving through.

“I got lucky for fighting,” the winner said. “I knew it would be a close match against a tough opponent.

“It’s tough to play well both in Madrid (last week) and here, the clay is completely different.

“I needed time to get used to conditions. I had troubles but I fought all through the match and stayed in there.

“I got lucky when he missed a few break points (second set) by centimetres.”

Thiem said he is looking forward to a 25 per cent capacity public being allowed into the Foro Italico after empty stadiums during the first three days of play.

he will face one of two Italians for a quarter-final place: “I know the fans will be against me, but I will still enjoy it.