Thiem putting his feet up after record-setting season 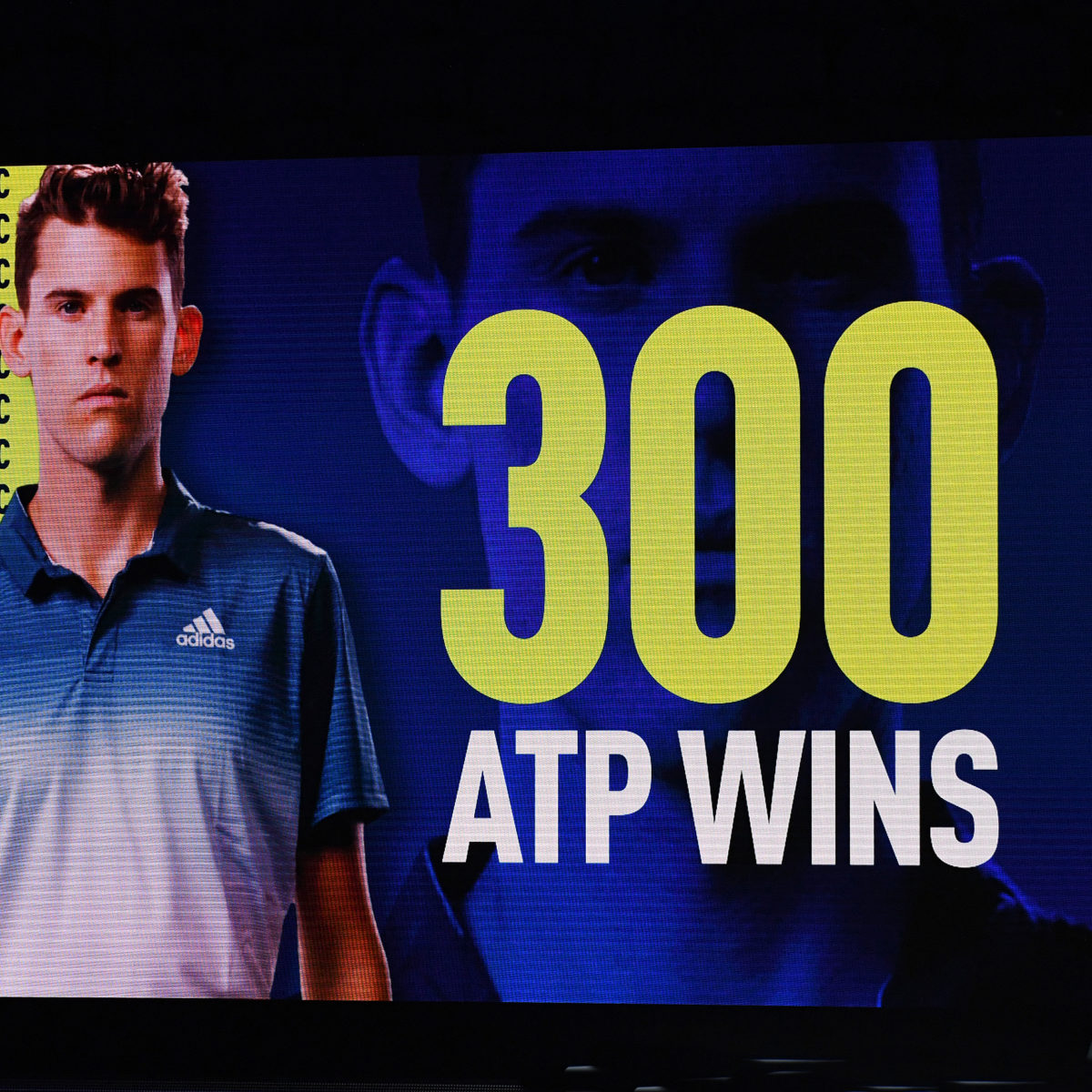 Dominic Thiem is taking stock of the season of his life after wending a virus-wracked 2020 with his first Grand Slam title and the runner-up spot at this month’s  ATP Finals.

The 27-year-old Austrian who played the Australian Open final in long-ago January prior to the COVID pandemic which knocked Tour tennis out for five months, is relaxing amid uncertainty as to when the 2021 campaign will actually start.

Australian officials are in frantic negotiations with unbending state government officials in Victoria, who insist on imposing a 14-day quarantine on any arriving tennis players.

With no inbound traffic due to be allowed prior to at least January 8, reports indicate that the Open will likely begin two weeks late on February 1 – that move would throw the ATP calendar into scheduling chaos.

Thiem, like every other player, can only sit back at home near Vienna, watch and wait.

“I’m not going to train at all and I’m just going to be relaxing at home with my mobile phone,” the Austrian said.

“I want to recharge my batteries and think about the goals for 2021.

“We still don’t know 100 per cent when we will be able to travel to Australia.”

The hard-working right-hander is just pleased to be able to take a pause from a tenis life which has been limited to matches and hotel room confinement since the season resumed in August.

“I’m finally on vacation! It has been an incredible year, getting the title in New York and reaching the final of the Australian Open and ATP Finals.

“I’m going to rest for about ten days at home in Austria, as it is impossible to travel abroad due to the pandemic.

‘ll try to relax as much as possible in order to reach 2021 in the best possible way.”