Thiem powers past Medvedev into US Open final 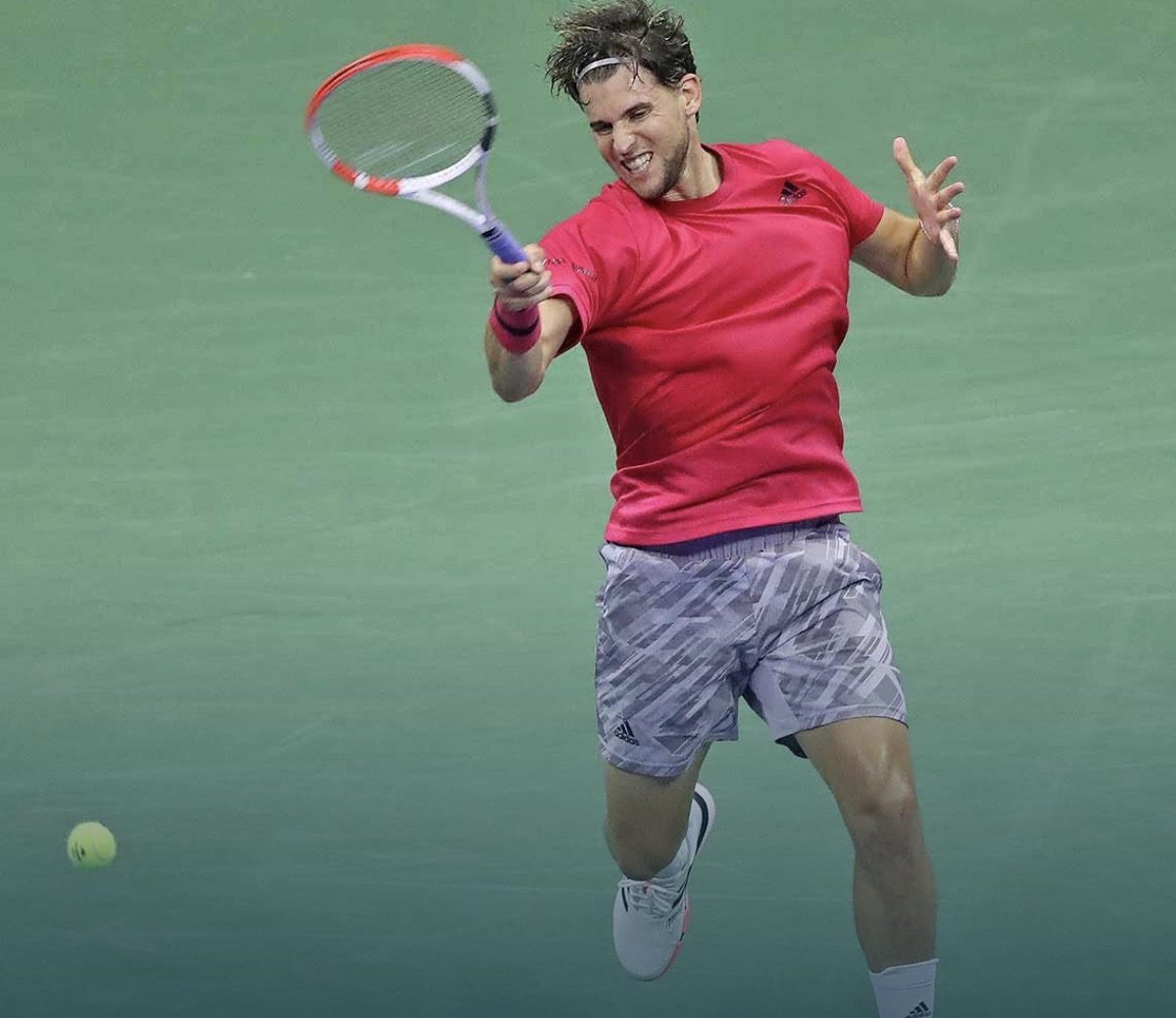 Dominic Thiem battled into his fourth final at a Grand Slam as the second seed outlasted Daniil Medvedev 6-2, 7-6(7), 7-6(5) on Friday at the US Open.

The Austrian who lost a pair of Roland Garros finals to Rafael Nadal and went down in January to Novak Djokovic, is the first-ever Austrian semi-finalist here.

Thiem will aim for his first Grand Slam trophy on Sunday against Alexander Zverev after the German came from two sets to love down for the first time to defeat Pablo Carreno Busta 3-6, 3-6, 6-3, 6-4, 6-3.

Thiem has won seven of nine meetings in that series.

“It was anything but routine,” Thiem said. “I love these big matches.

“He served well in sets two and three, but that’s when I played my best tennis.

We both played amazing tiebreaks, mentally it was a tough match.

“To be honest, i don’t like tiebreaks at all, you are playing for everything.

“I’m happy to be through, it was a great semi-final. I like playing the best guys in the world – even in an empty stadium

“This is what I do the hard work for, I’m looking forward to playing Sascha. We have a great friendship and great rivalry.”

Thiem said he hurt his heel on a bad slide and had to change shoes with different insoles.

“The final will be all or nothing,” he said. “I hope the ankle feels good again, it’s OK now.”

Thiem broke twice in the opening set to establish early superiority, with Medvedev drawing a warning for arguing with the chair about a challenge and crossing over to his opponent’s side of the net to make his point.

But the Russian got his own back to start the second set with a break but lost it as Thiem fought back to 5-5. The Austrian took it to 6-5, saving four break points as he held serve.

Thiem, who was seen by the trainer after rolling his ankle, took the tight set into a tiebreaker and saved a Medvedev set point before converting his second for a two-set-to-love lead.

Thiem fell behind 1-4 in the third set before exploding for a break back after a 30-plus shot rally, drawing withing striking distance, 4-5 while denying Medvedev a set point..

The Austrian second seed wrapped up victory in a tiebreak, winning five the first six points; Thiem secured a double match point with a sizzling backhand down the line.

He advanced on his second opportunity as Medvedev put a forehand into the net after just under three hours.