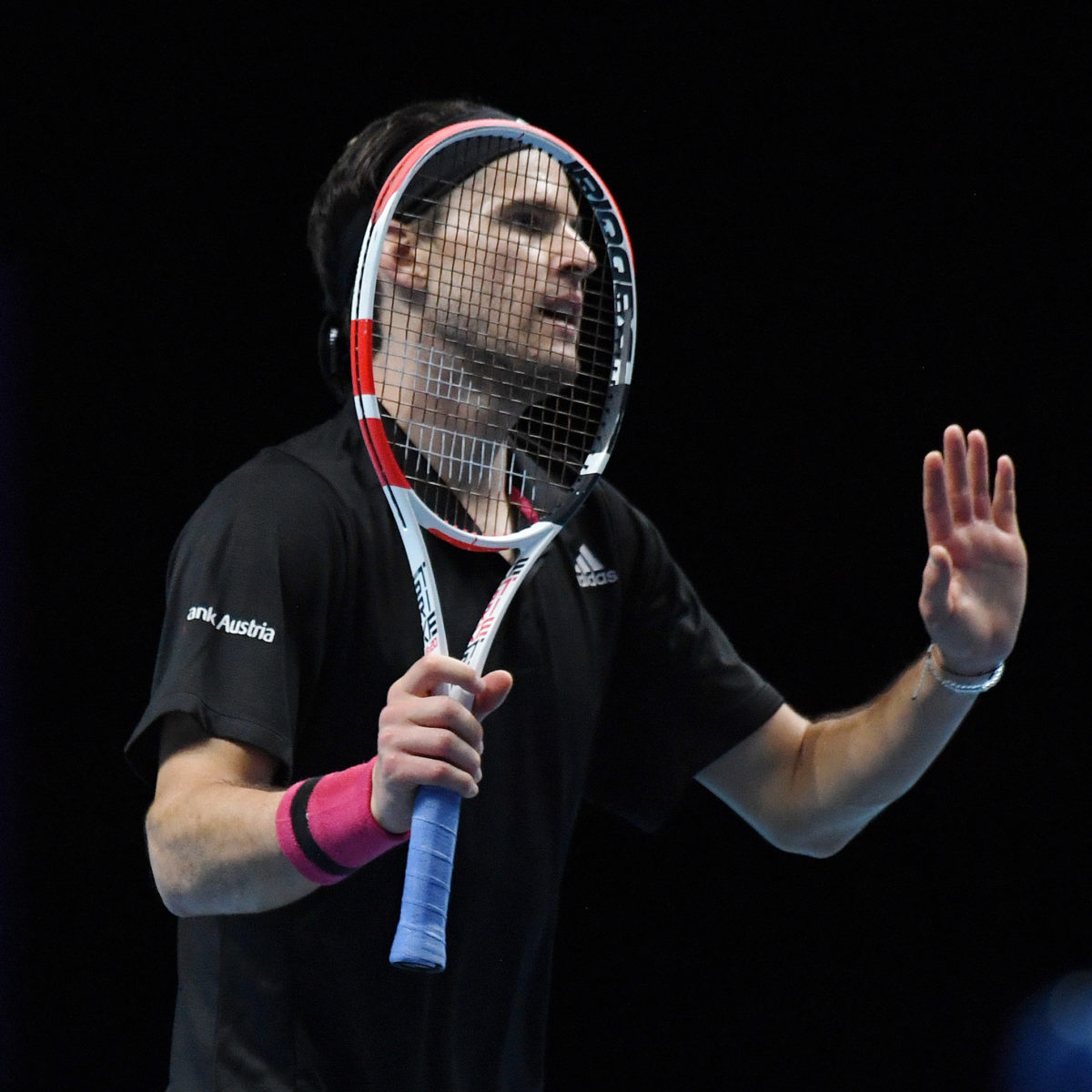 Dominic Thiem will be seeking fresh air after suffering through the indoor tennis bubble life, with the two-time runner-up at the ATP Finals keen to embark upon an outdoor holiday.

The Austrian will have just a few weeks to take his break after the unique COVID-19 tennis season, with uncertainties abounding about when and if the 2021 campaign will be able to start in locked-down Australia.

last week in London, players at the season final were forced to mask up and be driven in a car the 200 metres between their sealed-off hotel and the empty O2 Arena, where fans were banned this year due to the vitrus danger.:

When they were not onsite or playing matches or training, they were due back in their hotel rooms in isolation.

The No. 3 will deal with the upcoming Australian dramas all that closer to the time; for now, he’s in off-season holiday mode.

“I’m looking forward to getting out there, having a bit more sun and fresh air,” he told Eurosport.

The two-time Roland Garros finalist and US Open champion two months ago said that nature and fresh air are his overriding criteria for a break form tennis.

“”I actually wanted to fly to Iceland and Sweden, but that is no longer possible because of the corona rules,” Thiem said.

Like the rest of tennis, Thiem will be keeping an eye on Melbourne this week, where the fate – and hopefully, the starting date – of the 2021 edition of the Open is set to be decided by Victoria State government mandarins.