Thiem on track for another showdown with Djokovic 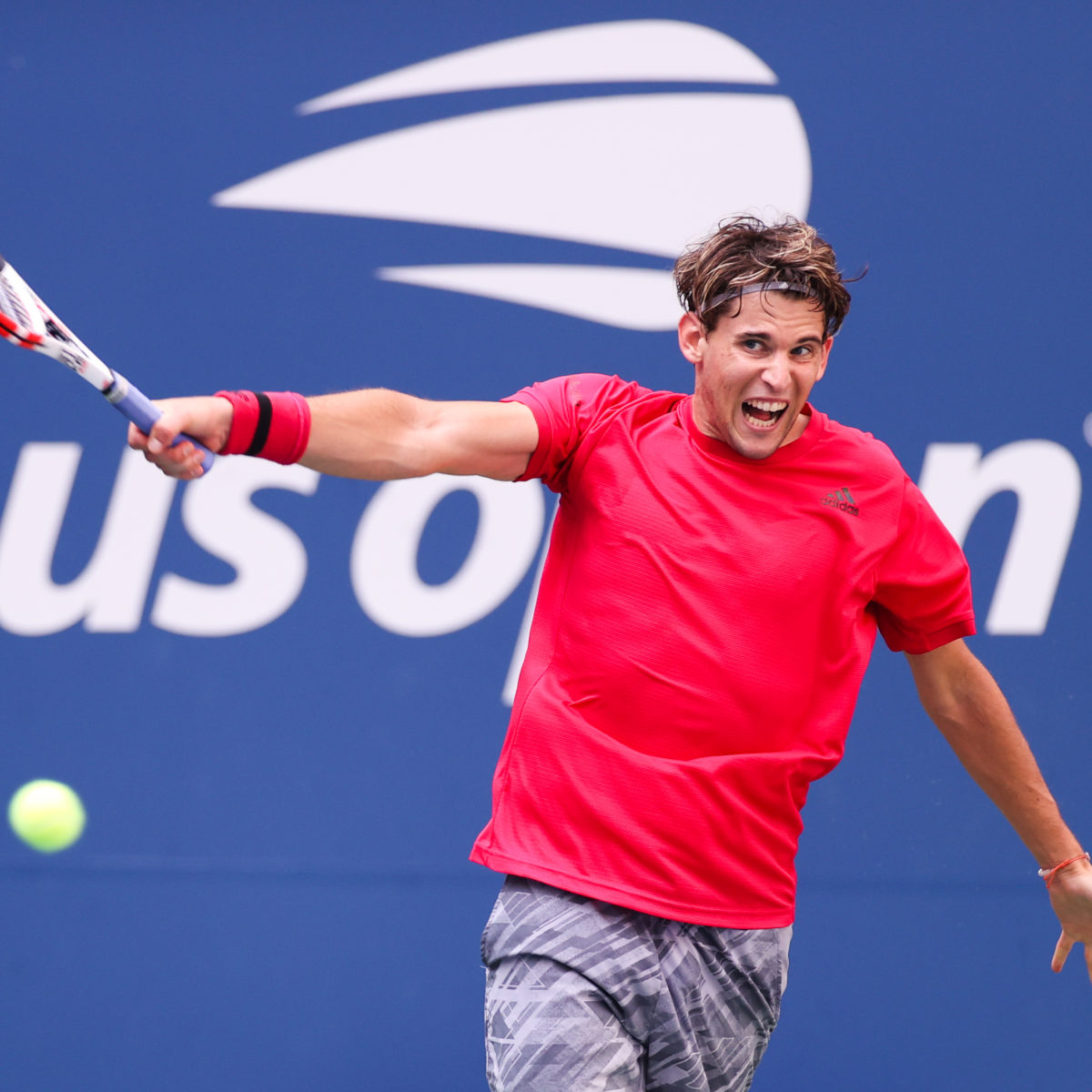 Thiem, a three-time Grand Slam finalist, is bidding for his first title at a major after his series of near-misses. New York favourite Djokovic beat Thiem in January in the Melbourne final.

The Austrian celebrated his 27th birthday as usual at Flushing Meadows, but had to overcome an initial challenge from his opponent;  He came through on his third match point, a volley winner.

“It was a good game, my first game this year on Ashe,” Thiem said. “Both of our games are well suited for this faster court, we had some nice rallies.

“I tried to concentrate on serve and return and shorten the rallies.My game is going in the right direction, but I’m still trying to find it a bit.

“To win in straight sets in the opening rounds is good for self-confidence and physical condition… but five sets is also fine.”

Thiem will line up next against 2014 tournament winner Marin Cilic, who outlasted Slovak Norbert Gombos in four sets.

“Cilic is a real champion,” the Austrian said. “There are very few active Grand Slam winners.

“He knows how to win big matches, he’s a role model for our sport. This will be the first time I’ve played him at a Grand Slam, I’m looking forward to it.”

The win in less than two hours left Rublev with a perfect straight-set record so far here. He advanced with 35 winners and 23 unforced errors.
Karen Khachanov, the 11th seed, wpon a match with fellow Russian )  Andrey Kuznetsov 6-3, 6-4, 6-1.

Taylor Fritz tops reached the third round of his home Grand Slam for the first time as he defeated Gilles Simon 7-5, 6-3, 6-2

Casper Ruud of Norway won a northern European battle when rising Finn Emil Ruusuvuori quit with a previous injury in the third set and will got for an MRI.