Thiem on time (just) in Berlin 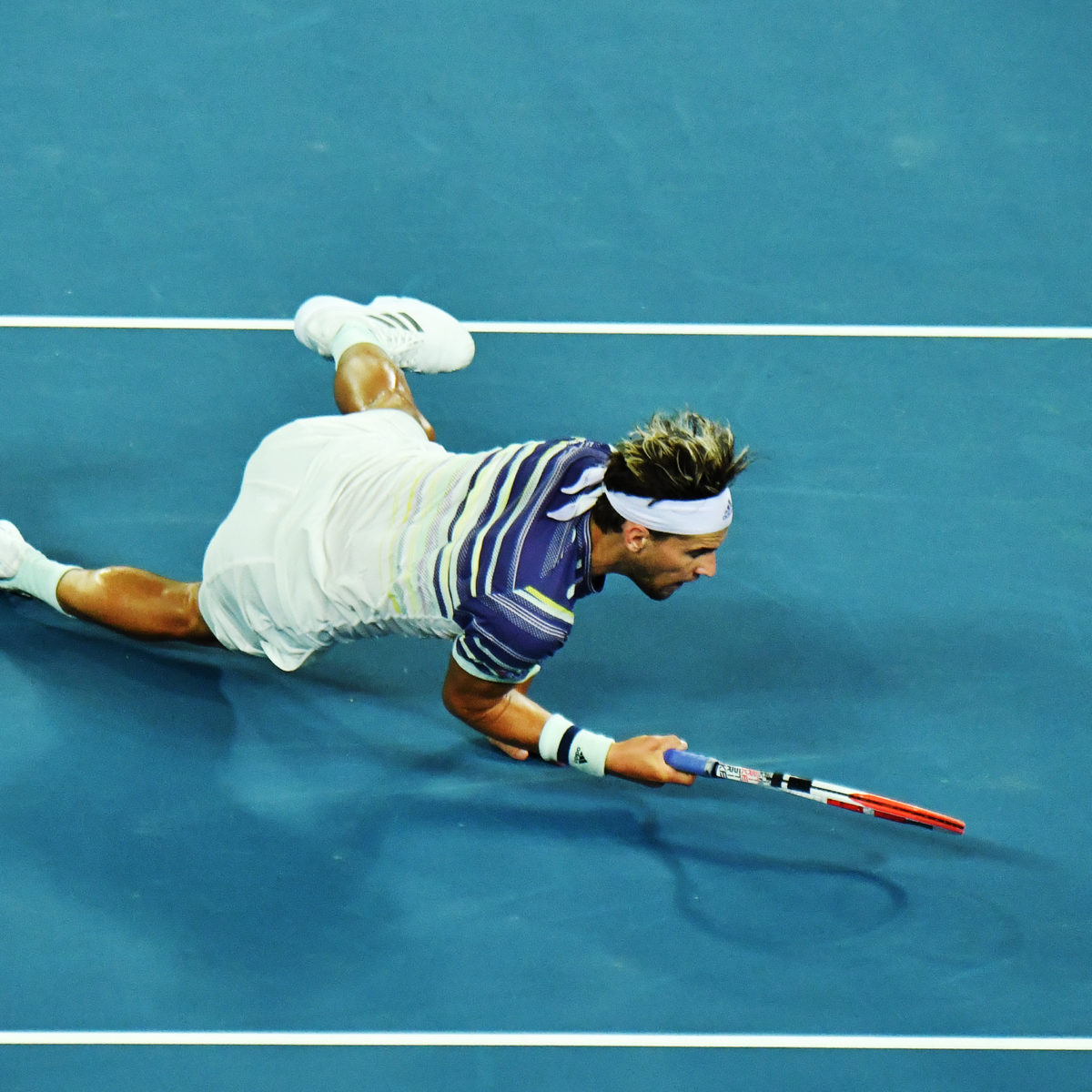 Rain delayed the match by seven hours, when it cleared both players held serve before Berrettini came back from 1-4 down by winning six points to win the tie-break 7-4.

Thiem then converted his third break point in the seventh game and held on his serve to win the second set 6-4.

“I think that there was a changing point in the second set where I saved two break points,” Thiem said.

“I got really lucky with a drop shot that came off the frame to defend one break point. Match tie-breaks are always very close but I guess I was the luckiest today.”

The women’s final between Elina Svitolina and Petra Kvitova was postponed due to bad light until tomorrow (Friday).