Thiem on the back foot: are his shoes to blame? 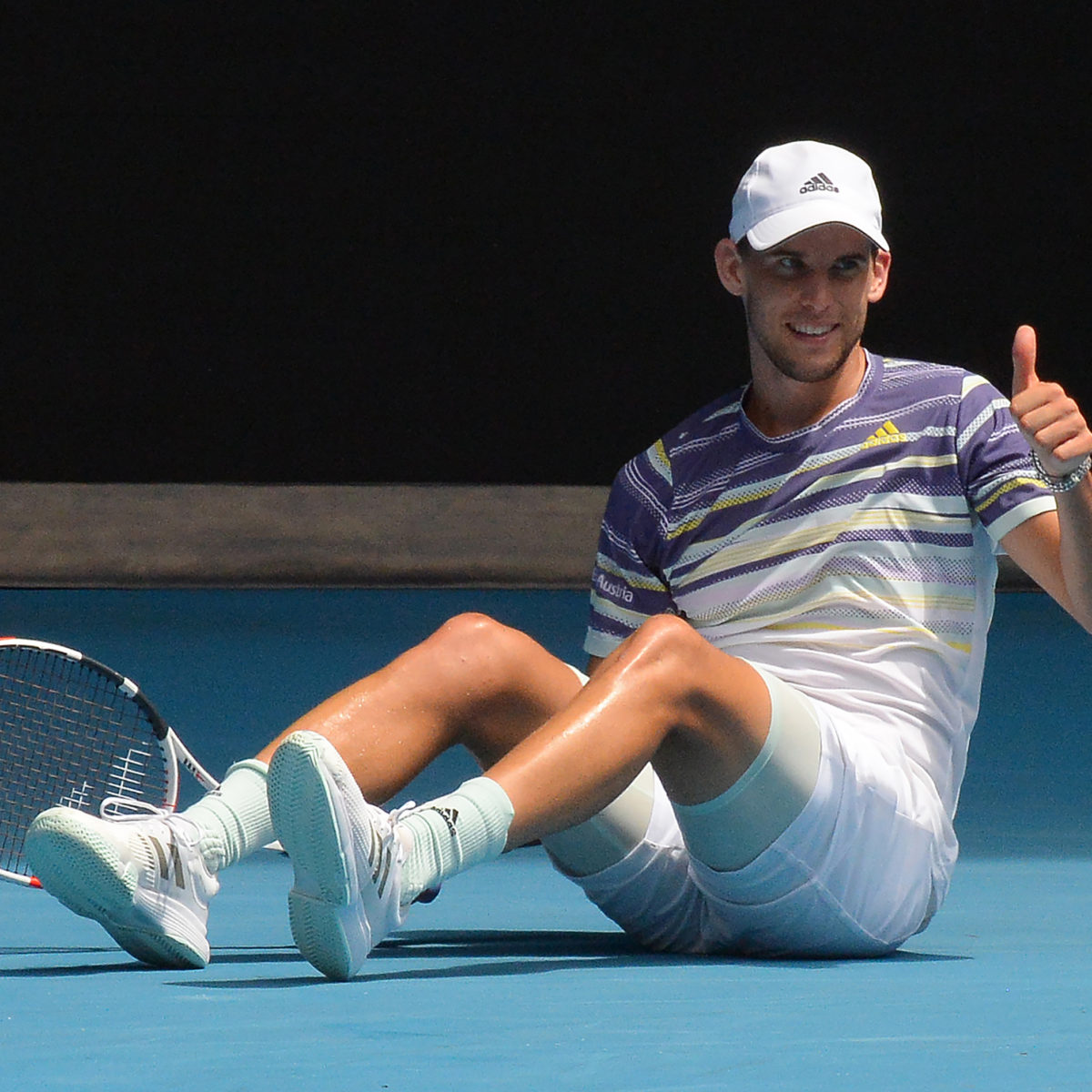 Unverified suspicion is falling on the shoes used by Dominic Thiem after the Austrian suffered with serious foot pain during last week’s quarter-final defeat at his home event in Vienna.

The Austrian holder and ATP No. 3 lost to eventual champion Andrey Rublev.

While Thiem admitted to some troubles with his feet, it came down to veteran German physio Alex Stober to spell out the situation.

“(Thiem) didn’t suffer from typical blister (but) a tissue contusion on the metatarsophalangeal joint of the big toe,” Stober told Austria’s Der Standard.

But the former physio to Tommy Haas added: “I’m sure that he can prepare for London (starting November 15)  in the next four or five days.”

Some reports are blaming Thiem’s Adidas shoes for his troubles, but that has not gone down well with Herwig Straka, manager of the 27-year-old US open winner and also Vienna TD.

“We do everything with Adidas, (the shoes) were measured, tested and tried again and again.”

Thiem had to withdraw from this week’s Masters event at Paris Bercy as he deals with his foot crisis.